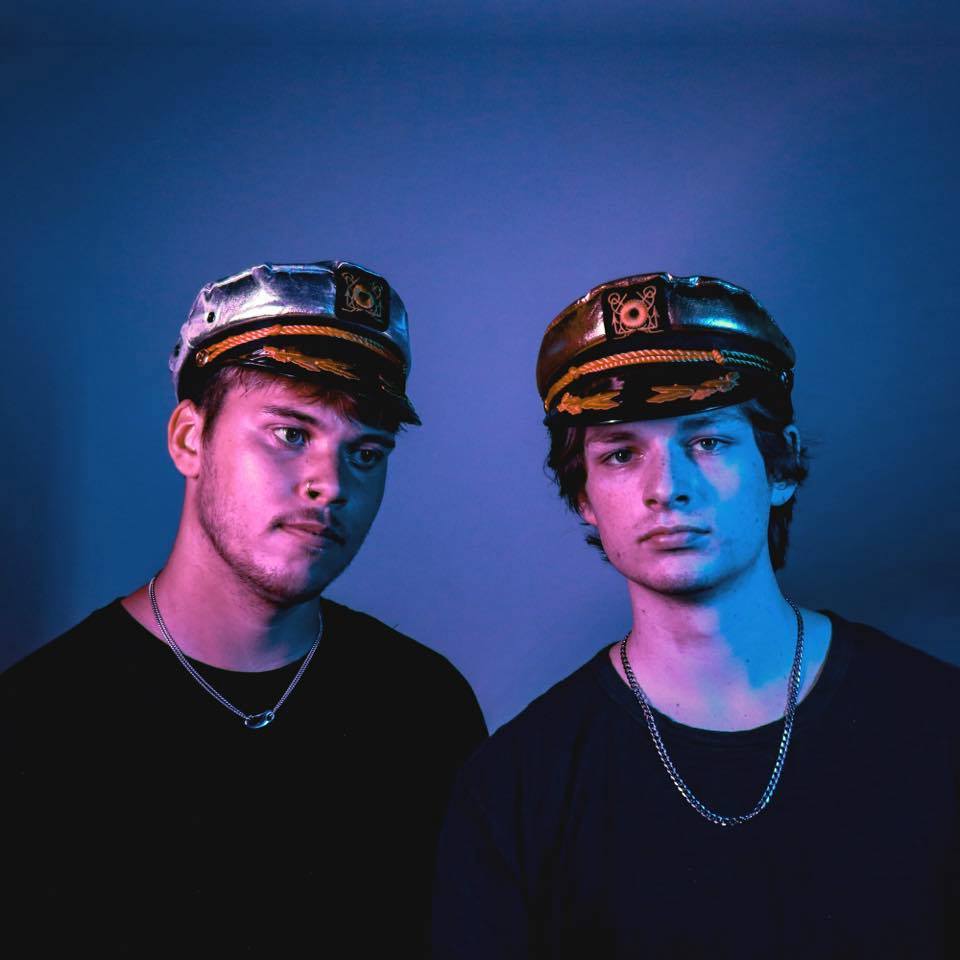 Los Angeles-based duo, Ship Wrek, are recognized as pure gems within the electronic music scene, performing at an array of venues across the world and amassing an extremely supportive fanbase. Recently the duo put forth a hot new single, “Stimulate,” which has quickly received tons of support from house music fanatics in the scene. The track possesses a tech house bassline that drives the drop, while layered perfectly with a vocal that will elevate the soul.

Composed of Tripp Churchill and Collin Maguire, Ship Wrek was originally formulated in 2019 and quickly became one of the most prolific production teams in the electronic scene. The duo has released a variety of remixes and originals that have been quickly digested by music fans, while garnering the attention and support of music industry press and artist heavyweights like Skrillex, Dillon Francis, Diplo, Jauz, The Chainsmokers, Chris Lake, Zedd, Tiesto and many more. Ship Wrek has also recently started their North America Tour, which includes show dates across Mexico, Canada, and the United States. Combining the support from their newest banger, “Stimulate” and the energy of their current tour, this is the perfect time to check out the duo live. Especially if you are a house music fanatic.