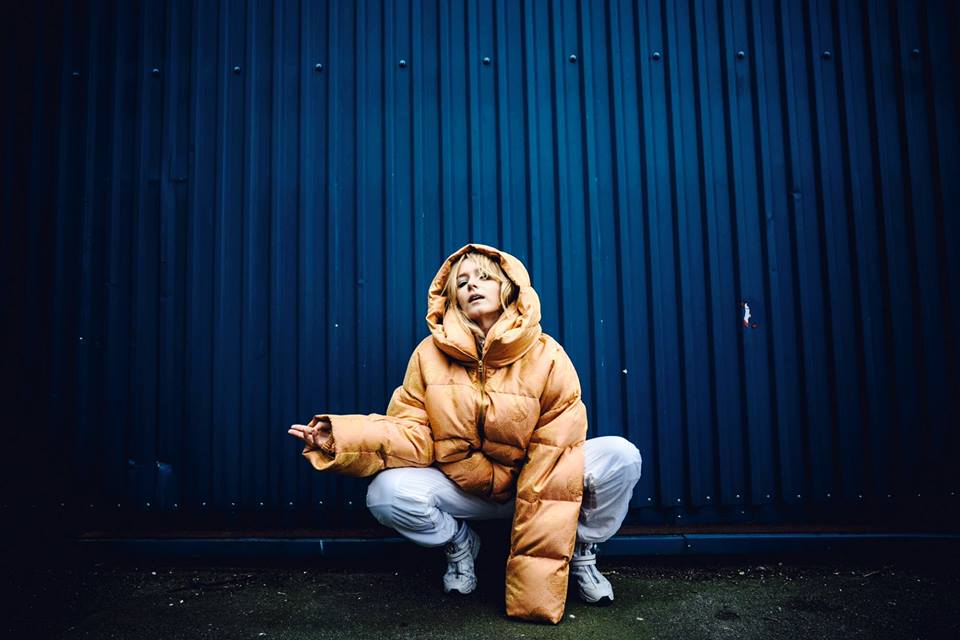 See What Soleima’s “STFU” Track is all About

Danish artist Soleima has released her new single “STFU” officially out today via Big Beat Records. Soleima is coming out of numerous 2018 successes including taking home awards such as ‘Best Newcomer’ at the Danish Music Awards and ‘Talent of the Year’ at P3 Guld.

Honing in on music that explores societal issues and an essence of being human, Soleima’s background in the industry stems from earlier days. Her mother took her to an African dance camp where she grew to appreciate different cultures, this then helped pave the way for her studies and degree in Anthropology. There is a certain open-mindedness and appreciativeness that transmits from Soleima’s philosophies into her music, and it is something unique in a scene that can often become clouded with similarity.

“We live in a time where people have multiple platforms in which they can always express themselves freely. This is so beautiful, but the dark side of this is that in our attempts to speak our minds, we tend to spread a lot of hate. Some things are better left unsaid; we should all educate each other in showing more love. If we are bitter and hateful…maybe we should just ‘shut the fuck up’” – Soleima

An innocent and airy tune, “STFU” plays into a sort of dueling energy between being precious yet gutsy. Light bells in the background fall effortlessly among Soleima’s charismatic vocals. At the same time, the track puts forth a blend of styles from undercurrents of percussion, to pitch-shifted synths, and to a notable pop core. Soleima herself describes the song along the lines of embracing each other’s differences in a world that faces tons of negativity. A relatable theme to say the least, there’s an attractive groove to “STFU” that dishes up a sweet taste of more music to come by Soleima.