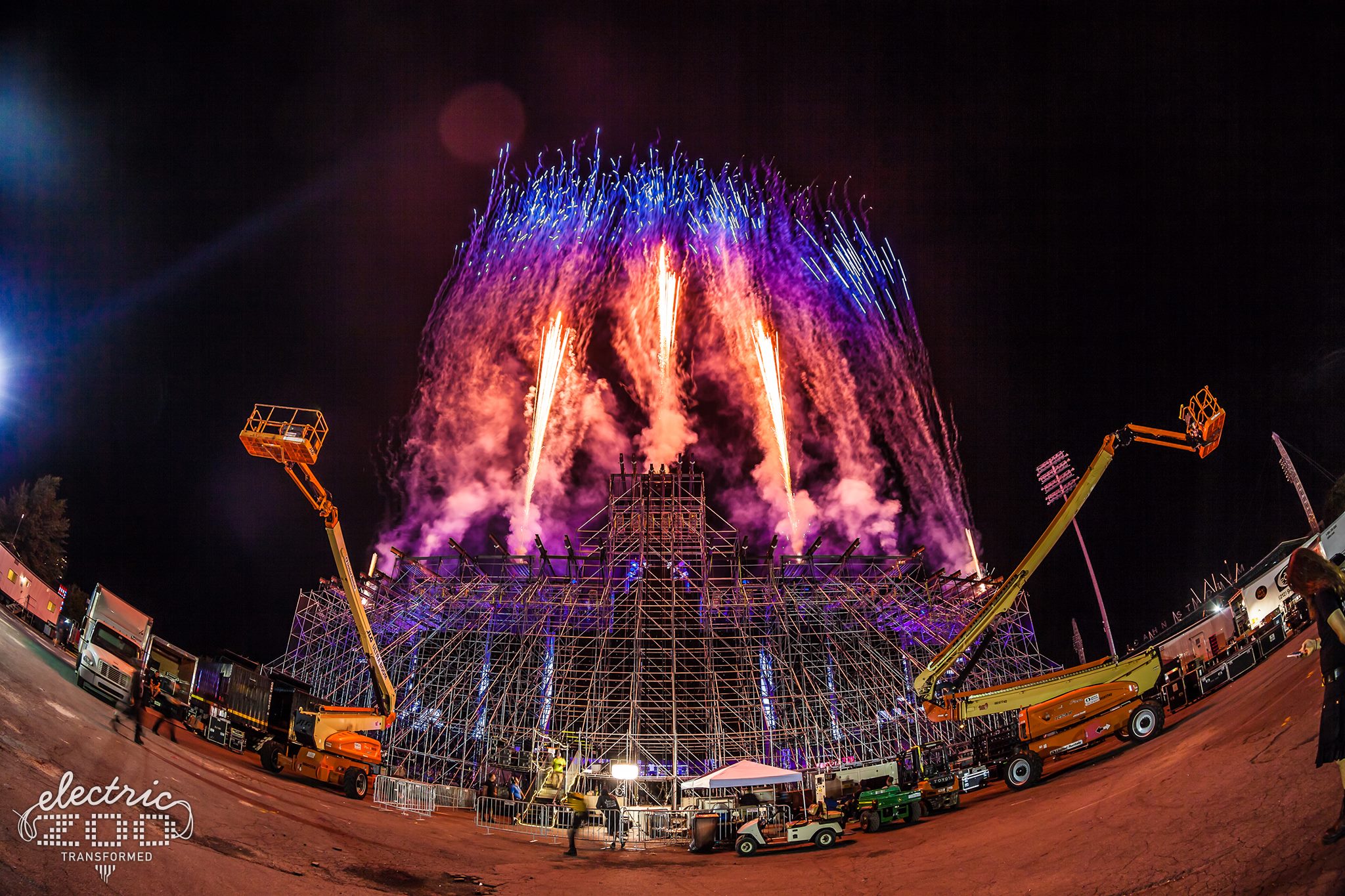 With just over a week until Labor Day Weekend, the summer staple that is Electric Zoo has released their brand new stage designs in a video teaser for the NYC festival.

Fans have built up anticipation all year long but now attendees can finally check out the Randall’s Island Park grounds days before the gates open. If last year’s Phoenix main stage left you awe inspired, Electric Zoo: Wild Island has outdone themselves once again as they premiere the colossal Temple of the Cobra main stage. Other unique stages featured in this year’s installment are an Crystal Cave Hilltop Arena, the return of a Riverside octopus, Sunday School in the heart of the jungle, and the newly added Treehouse.

We’ve recently named 10 Reasons to Close Out the Summer at Electric Zoo: Wild Island, which includes the fact that the massive Labor Day Weekend event draws thousands of party-animals to Randall’s Island Park, outdoing their production with every year. Celebrating their eighth installment in 2016, EZoo puts New York culture to the forefront and embraces the diversity of the City That Never Sleeps. Also among our reasons for joining us this LDW are the newly announced stage designs that are slated to make their debut at this year’s festival (above). From its diverse DJ sets and live performances to its food vendor selection and art installations, let your inner wild animal loose on Wild Island from Sept. 2-4.

Get ready to run wild with us as Electric Zoo: Wild Island is sure to bring out the animal in you!