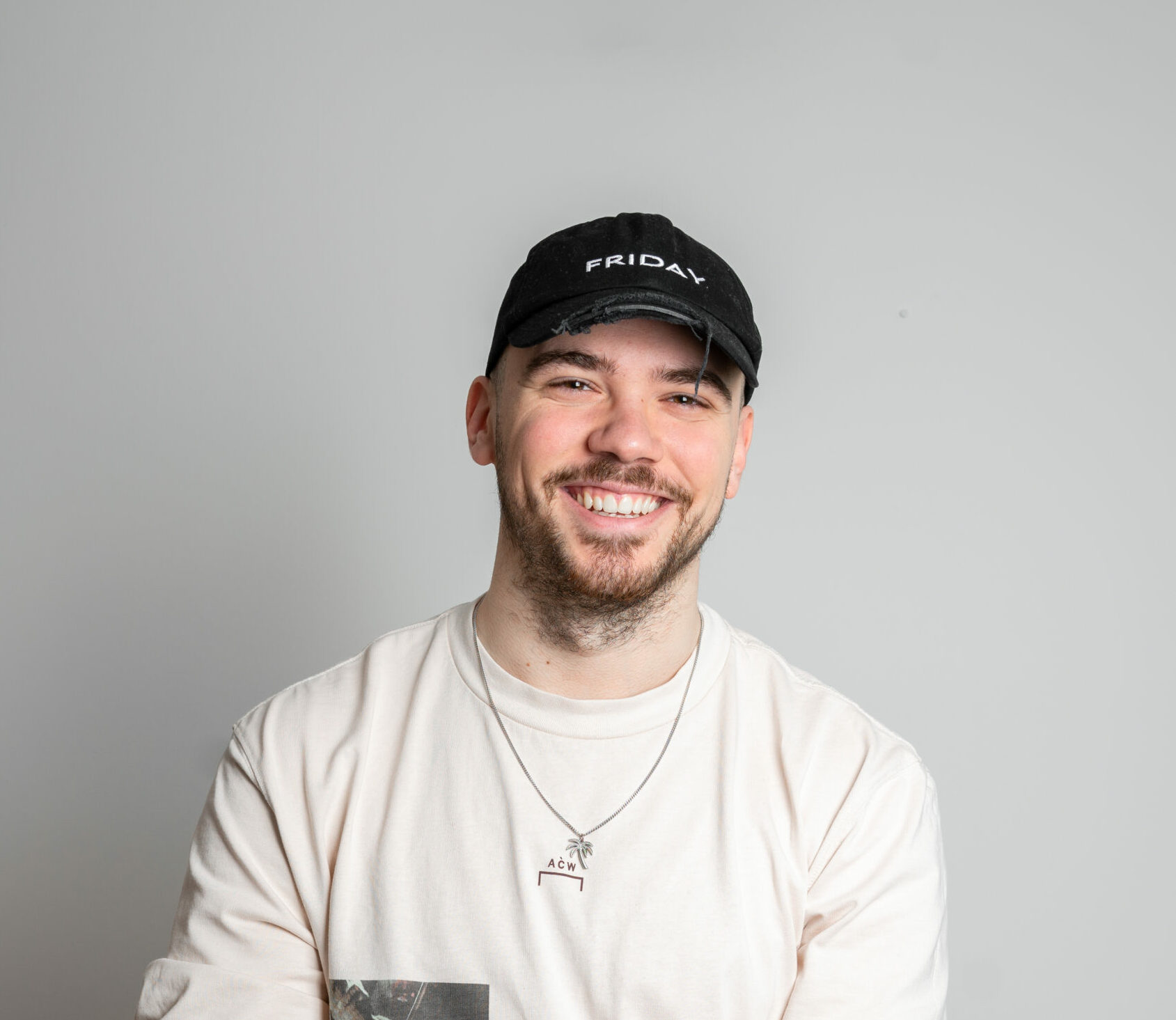 San Pacho is nothing short of impressive, consistently putting forth hard-hitting releases for his fans and listeners to enjoy. Now the artist has just come along with a brand new tune, this time sonically focusing on the Spanish and Latin influences that are audibly apparent all-throughout his work. Adequately named “Voy” the track features the Spanish vocals of the duo, Vale, and is a beautiful single filled with beautiful acoustic guitar solos, powerful vocal loops, and layered perfectly with influences from tech house that keep the groove and momentum consistent.

Continuing to roll off steady momentum, San Pacho has quickly developed a fanbase and support group by consistently putting forth a slew of tunes through a variety of well-known labels such as Deadmau5’s Hau5trap and Matroda’s label, Terminal Underground. “Voy” properly emphasizes Pacho’s Latin background through its addicting vocal hook and subtle intricacies that are layered all-throughout the track. Additionally, it’s a track that is perfect for San Pacho’s current stance in the scene, with its tech house-laced sensibilities perfectly harmonizing with the tunes’ Latin elements.

“Voy” comes after San Pacho’s previous release, “Amor,” which has quickly garnered over 3 million streams in only 3 months. The momentum is hot for San Pacho right now, making “Voy” the perfect continuation and growth for what fans are falling in love with.