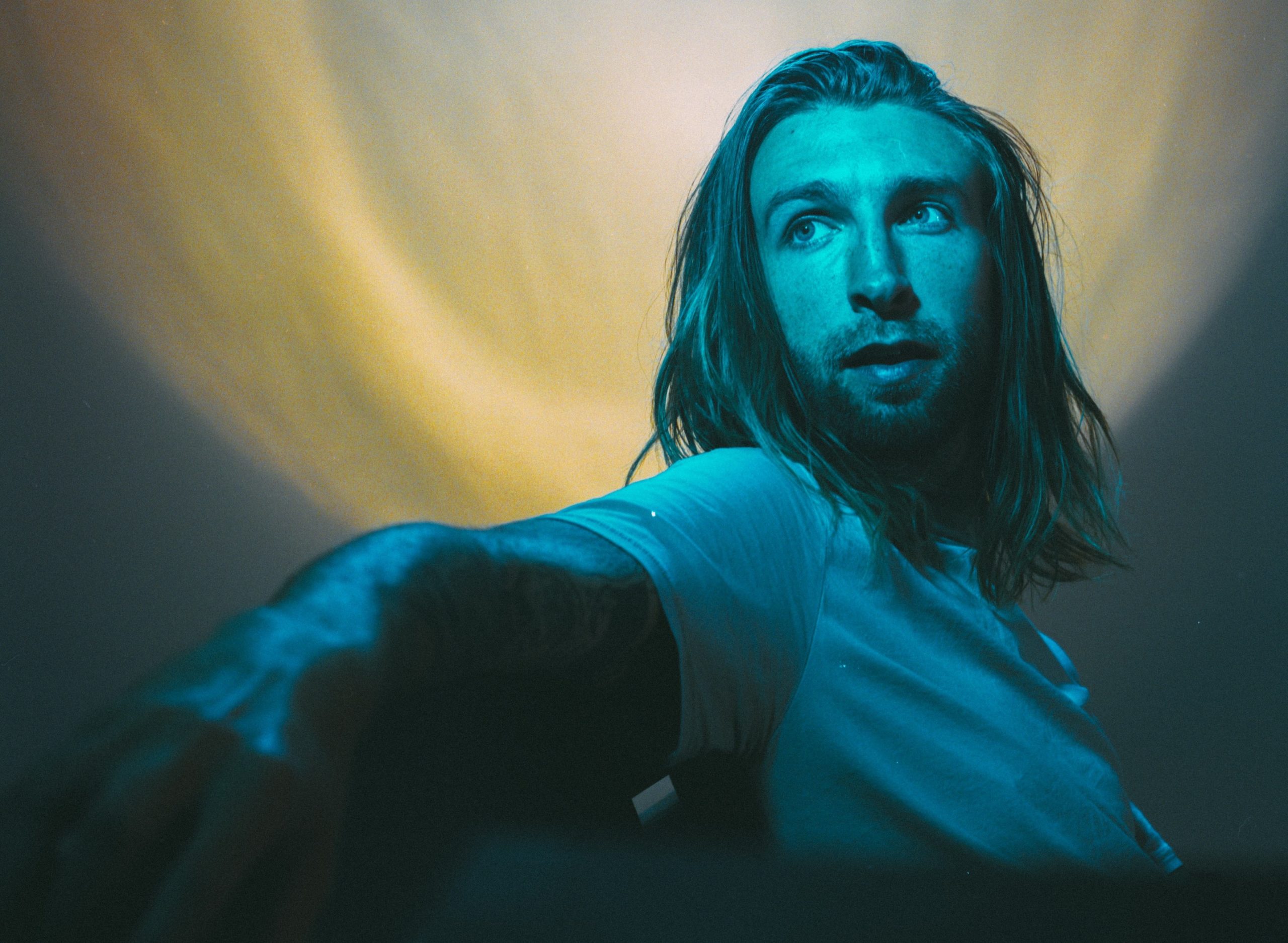 The Minnesota-born producer, Feather AKA Kyle Featherstone, has been working hard on his musical abilities for many years. Having a long musical background across many genres, the budding artist is beginning a new chapter in his musical career within the electronic music community. Having already produced a few major remixes, Feather is now revealing his highly anticipated debut single, “Safe House.”

“Safe House” is a new genre-bending single that captivates the listener with pop vocals that begin the track and prepare the listener for a blissful soundscape. The single builds tension as it swells in increments with a powerful bassline and dangles between pop and dance music. Feather’s production abilities truly soar because of his elaborate instrumentation and effortless blend of emotive energy throughout the track.

Feather’s musical journey started from a young age, playing piano and finding inspiration from artists such as Coldplay, Jack’s Mannequin, and Augustana. He was intrigued by the rising electronic music scene and quickly left his touring band to focus on a music production-based career. While this was an unfamiliar genre to him, he was attracted to the organic aspects of the genre and utilized his skill in instrumentation in order to create a unique sound. Harnessing his inspiration for both pop and uplifting electronic music, Feather has succeeded with his goal of making enchanting soundscapes. He will no doubt continue to build his worldwide fan base.

Related Topics:Feathersafe house
Up Next