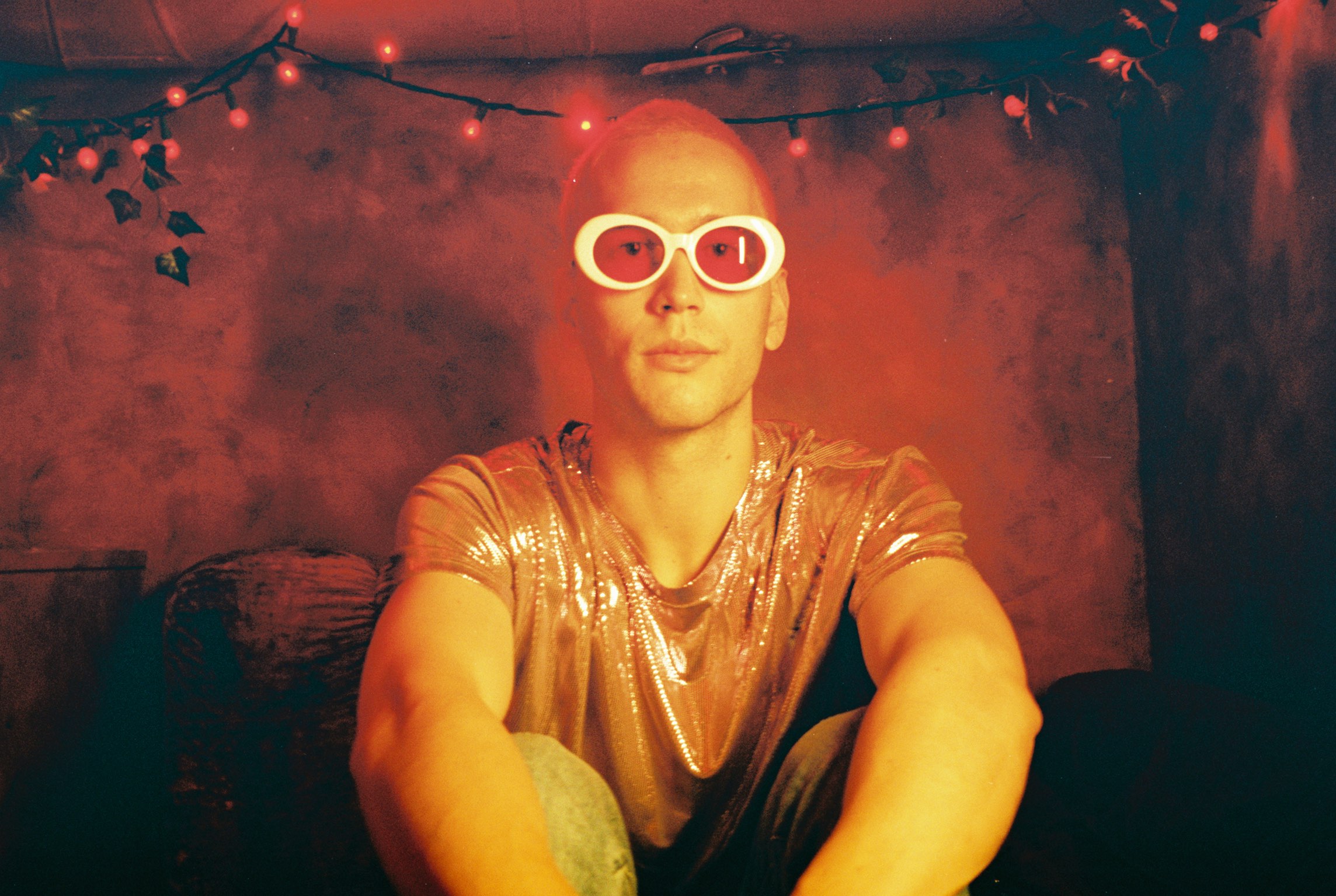 The rising Japanese artist, rei brown has continued to build momentum with the release of his new single, “Forever.” This co-written song with Joji and keshi is a lo-fi R&B cut that showcases rei brown’s captivating vocals on top of well-produced beats. These long-time collaborators are coming together again since rei brown’s appearance on Joji’s most recent album, Nectar that featured many other major acts. To complement the release, rei brown has supplied fans with a stunning music video that captures the essence of the track.

“I started ‘Forever’ with Joji back in 2017. I remember we were joking around trying to write cheesy pop songs and ended up with a verse/chorus that we really liked. It lived on my phone as a voice memo for years. In 2019 I met up with keshi for the first time when he was visiting New York. I played him the voice memo, he sung the hook back to me, and I knew right away that I wanted his help finishing the song.” -rei brown

Many scenes across genres are becoming used to hearing the New York-based rei brown. He has been making a steady rise to the top by uniquely combining indie pop, alternative electronic, and lo-fi R&B. Besides music artists, architecture, fashion, film, and art are a few more areas of influence for his music. After already making an impact on the bedroom pop scene, the young artist is planning to reach more milestones for the remainder of 2020 and into 2021.

Related Topics:ForeverJojirei brown
Up Next