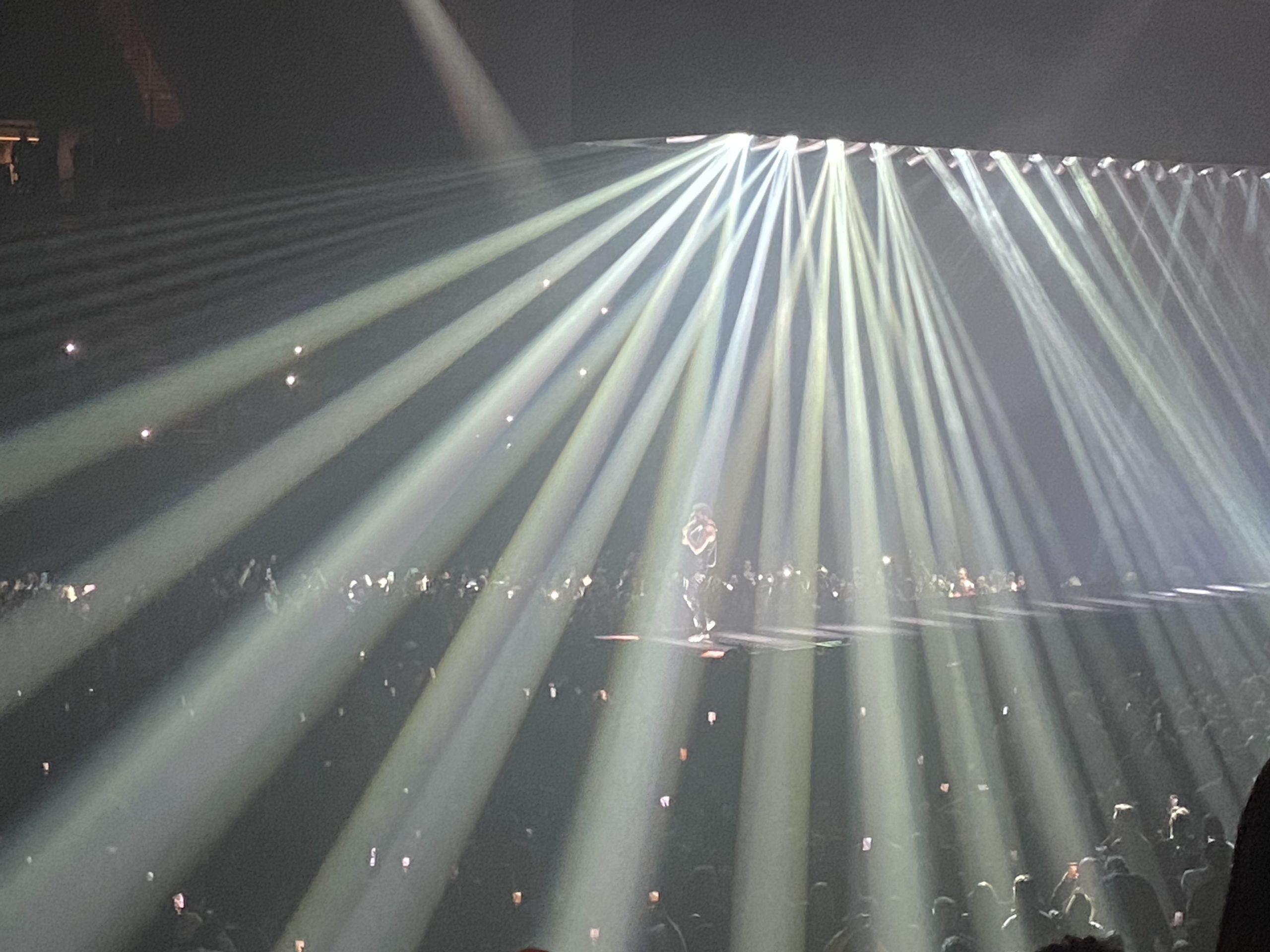 This week, Post Malone performed a back-to-back stint at The Forum, famous Los Angeles venue in Inglewood, California. The Republic Records phenom, who was just recently nominated for a 2020 GRAMMY Award for Best Pop/Duo Group Performance for “Sunflower” along with Swae Lee.

Making his “Sunflower” performance evermore special, Post brought out Swae Lee for the spectacle, the same day that the Recording Academy announced the 2020 GRAMMY Award nominations. “Sunflower,” which is from the Spider-Man: Into the Spider-Verse film, is undeniably one of the biggest songs of the year, racking up over 1.2 billion streams on Spotify alone.

Post Malone continues to set records, including the success from some of the the year’s biggest and most streamed songs, “Circles,” “Goodbyes” with Young Thug, and, of course, his smash singles “Better Now,” “Rockstar,” and “Congratulations.”

Thursday night’s show saw a special guest performance with Ozzy Osbourne on “Take What You Want” along with Travis Scott. Taken from Post Malone’s 2019 studio album Hollywood’s Bleeding via Republic Records, the multi-talented musician, rapper, lyricist, and performer has also recently teamed up with DaBaby, Young Thug, and many more.

This Sunday night, Post Malone will be joined by Ozzy Osbourne sand Travis Scott for a live performance of “Take What You Want” at the 47th annual American Music Awards live from the Microsoft Theater at 8pm EST on Sunday, November 24.