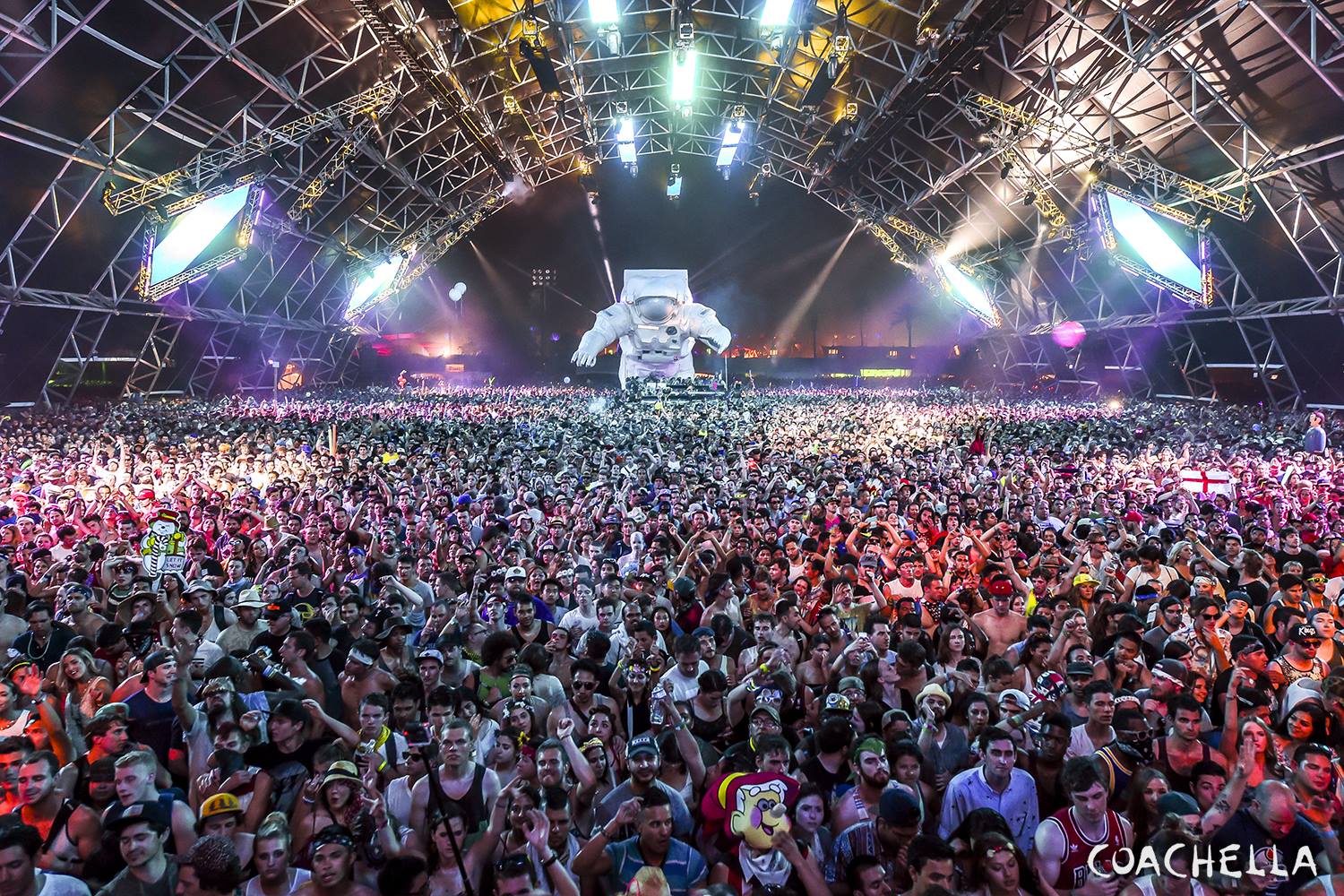 Fully expressing his passion through his musical talent and capabilities, Porter’s 15-track performance wowed concertgoers from start to finish. Beginning with “Sad Machine” incorporated with his “Easy” collaboration alongside Mat Zo, Robinson was off to a solid start. Continuing with “Flicker” and “Easy,” he then debuted his new remix of Nero “The Thrill.”

Proceeding with “Sea Of Voices,” Porter incorporated components of “Easy” throughout the first half of the performance. Fusing DJ techniques with live elements, Robinson’s unique style is a testament to his diverse musical selection.

Porter Robinson released his full-length artist album “Worlds” in August 2014 through Astralwerks. The studio project includes the popular singles “Sea Of Voices,” “Sad Machine,” “Lionhearted,” and “Flicker,” among others.