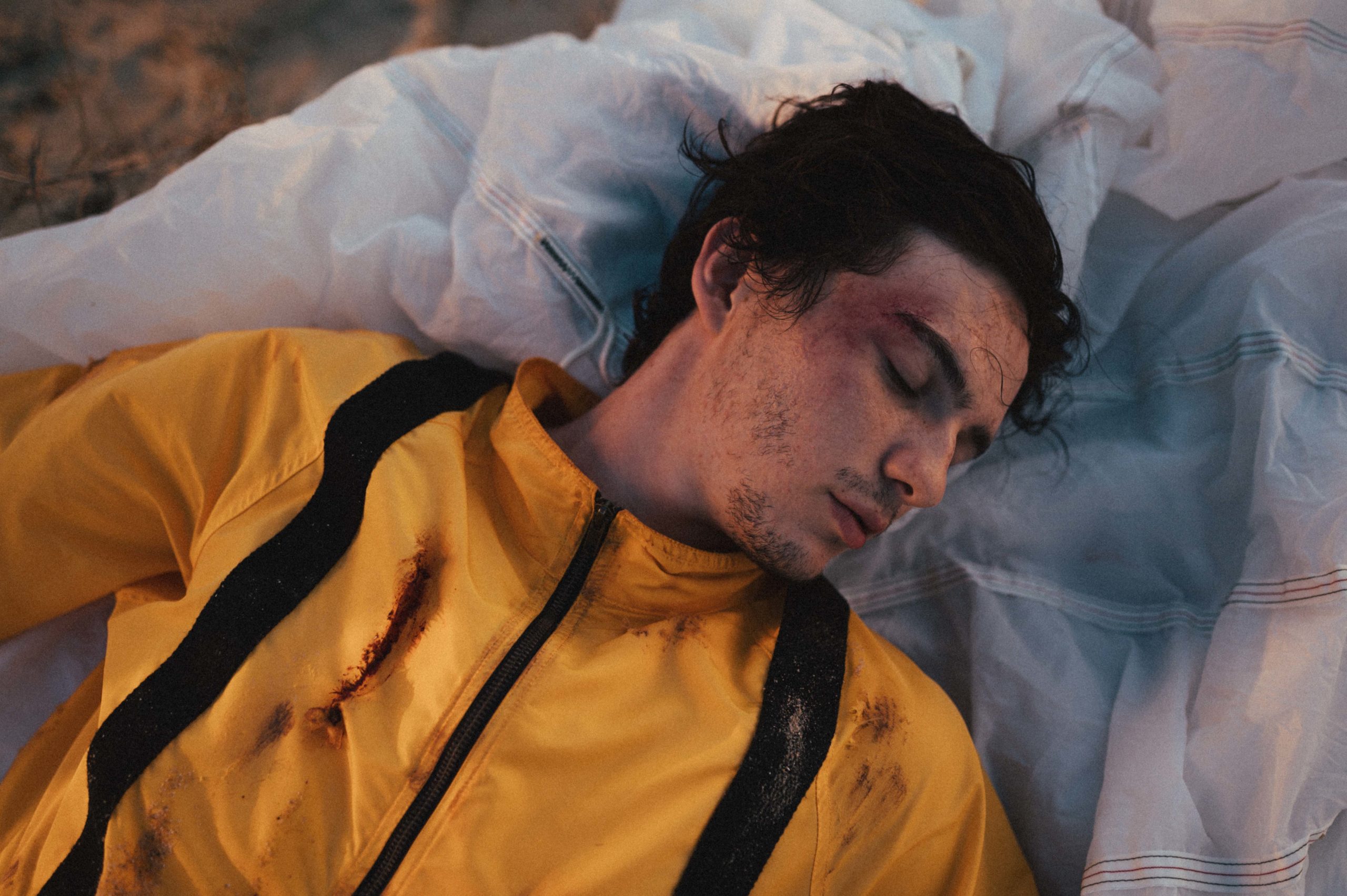 An award-winning producer, composer, and songwriter, Petit Biscuit has undoubtedly taken over the electronic music world over the past years. Releasing his acclaimed debut album Presence in 2017, the French musician went on to tour around the world and secure over one billion streams on his catalog just on Spotify, while collaborating with artists such as Lido, JP Cooper, Bipolar Sunshine, and more.

Spanning over nine tracks, Petit Biscuit’s latest LP Parachute is out now, marking a wonderful testament to his artistic progression. Throughout the course of the record, the artist establishes himself as a singer/songwriter, delivering stunning vocal Iines about impactful themes, while collaborating with Diplo and Shallou. Parts of the project were created in Los Angeles, while other songs were written on the coast of Iceland in a period of self-isolation. This was an important piece in Petit Biscuit’s process, as he explains:

“I went to a 30 or 40 person town in a region called the Westfjords. I feel like I get more inspiration when I’m isolated. I can feel awkward when there are people around me when I’m composing or get too much feedback, so traveling to Iceland felt like the best way to get to focus. When I’m listening to the whole album I can recognize which tracks come from a session in the United States and which tracks come from the Icelandic sessions. There are two main colors to be heard.” – Petit Biscuit

ATTLAS Releases Uplifting New Album, ‘Out Here With You’