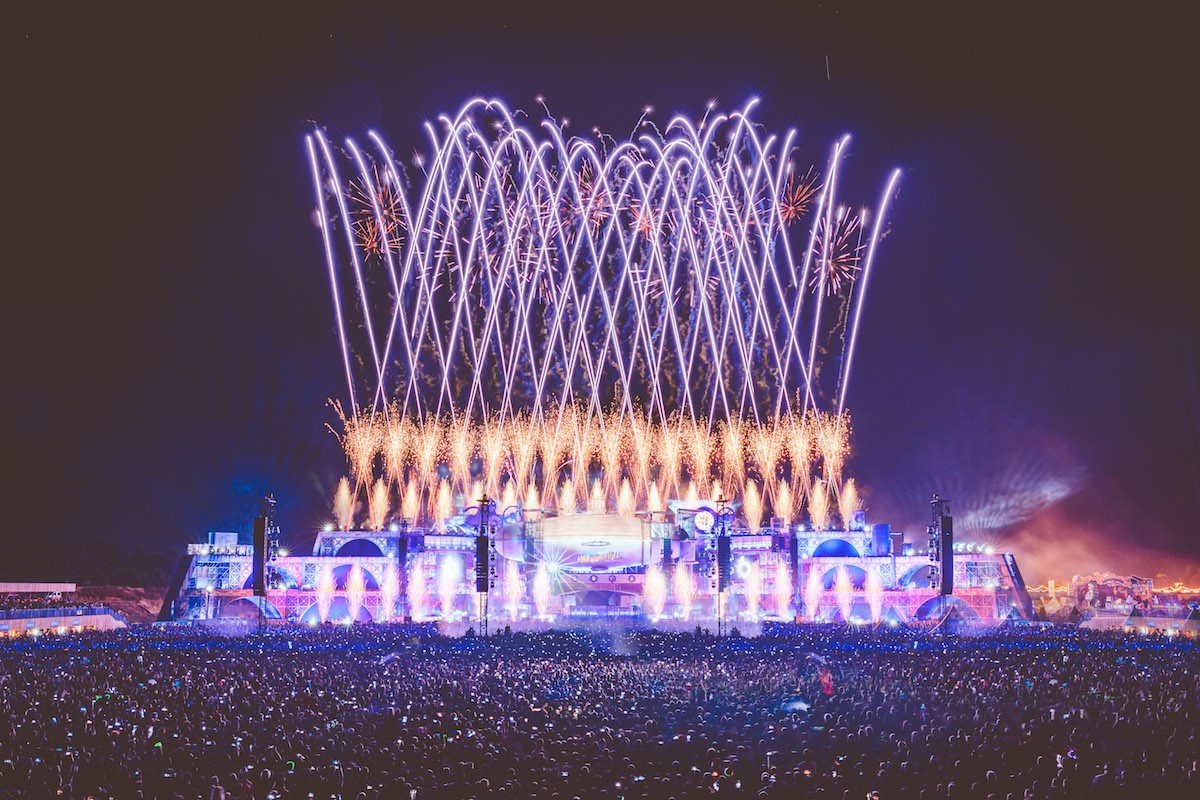 The legendary German Madness City of PAROOKAVILLE will finally spring to life again in just six months, from July 22nd to 24th. The magical city gates will go open for the sixth time at Weeze Airport with a line-up of over 300 acts from across the range of Electronic Music. Now the people behind this stellar festival dropped some more new names to be added to this star studded line-up.

Currently nominated for yet another Grammy, Dutch DJ and producer Afrojack has been in the dance business for over ten years now, during which time he’s collaborated with virtually every international act including megastars like Beyoncé, David Guetta, Snoop Dogg and Sting. In July, DJ Mag’s Top 100 No. 6 artist will finally hit the Mainstage at PAROOKAVILLE as Headliner on Friday evening.

The unique Indian influenced Electro House sound of the US DJ KSHMR (pronounced “cashmere”) makes the ground rumble at the world’s biggest festivals. As half of the duo “The Cataracs“, he played a major part in the global hit “Like A G6”, marking his breakthrough as a songwriter and producer and racking up half a billion streams. Tons of collabs followed, including his most successful single “Secrets” in 2015 with Tiësto and singer VASSY. KSHMR lands at PAROOKAVILLE on Saturday evening as Mainstage Headliner.

The Sunday evening welcomes an absolute superstar of the next House DJ generation back to PAROOKAVILLE in Oliver Heldens, currently No. 8 on DJ Mag’s Top 100 list. Since his breakthrough with “Gecko”, this Dutchman has piled up #1 hits and over 2 billion streams with his unmistakable Future House sound. Just like his fans, Oliver can hardly wait to finally celebrate his innumerable new productions together with Parookaville’s citizens as Headliner on the legendary Mainstage at the City of Dreams.

On Saturday you can look forward to Melodic House sounds on the Mainstage from Holland’s Mike Williams. Mike knew from his first time on the piano at the tender age of 4 that music was his future. Now, 20 years later, he can already look back on hit collabs wit Tiësto and Felix Jaehn, and look forward to continuing a glorious career.

Dutchman Brennan Heart’s show on Saturday marks the return of Hardstyle’s global figurehead to Weeze Airport. Brennan’s a big Parookaville fan, chalking up his fifth appearance at Madness City in 2022. Mr. “I Am Hardstyle” is a sure-fire guarantee for a pedal-to-the-(dance)floor sound.

Berlin-based Rapper FiNCH, formerly “Finch Asozial”, appears on Sunday as the living embodiment of partying. The “Freitag, Samstag” man lives for the weekend with peppermint liqueur and a full-frontal party sound between Rap and Rave – just what the doctor ordered after the last two years – here we go!

His worldwide breakthrough came just under three years ago with the debut single “Sorry”. In the short time since then, London’s multi-Platinum award winning DJ Joel Corry has already become one of the world’s most successful producers. His 2020 summer hit “Head & Heart” is already approaching the magical one-billion streams mark.

At the Cloud Factory, Trap and Bass will be served up by the Blacklist Crew on Friday. Also on hand is the internationally acclaimed American DJ and producer Kayzo, whose bass-heavy sound combines elements of Dubstep, Rock and Metal.

Friday also welcomes the Tech House duo Solardo from the House Music capital of Manchester onto the Desert Valley Stage. Solardo are true giants of this scene thanks to remixes for Nicole Moudaber and Carl Cox, their own releases on Toolroom Records and other labels, and gigs all around the world.