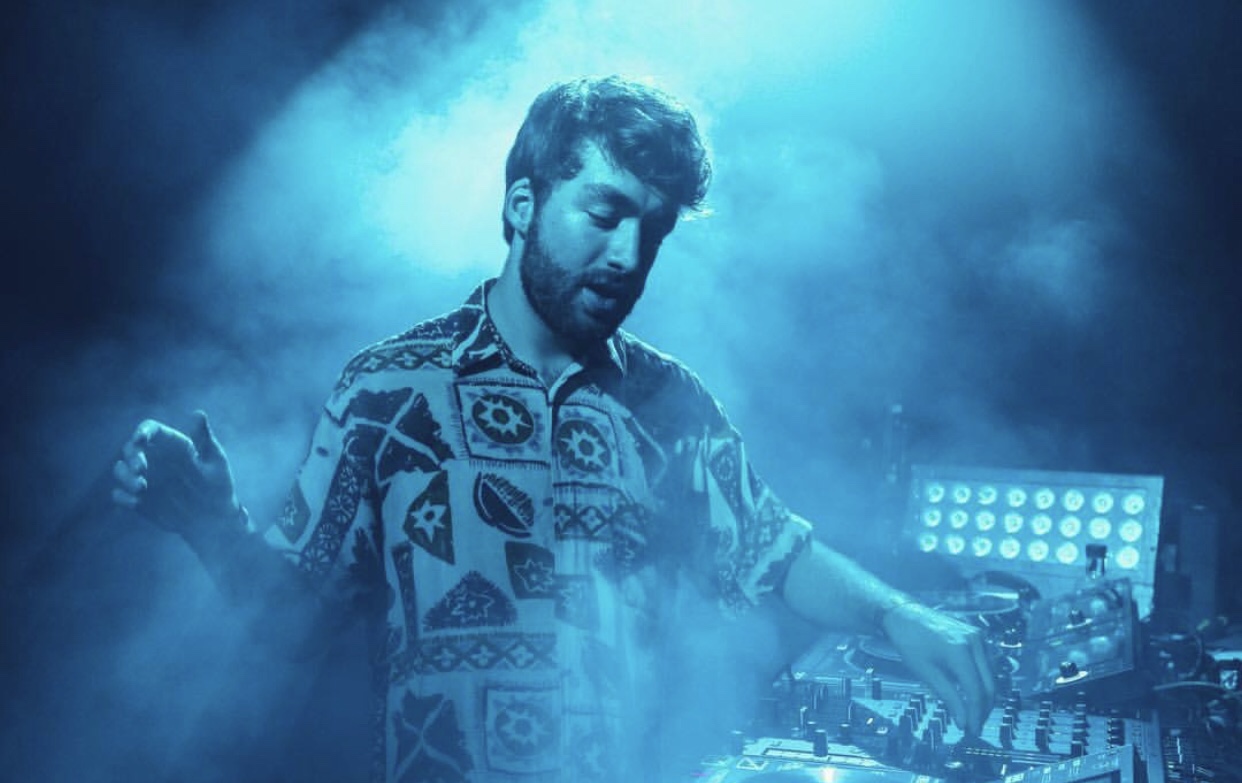 Celebrating a whopping five years of Heldeep Radio, future house legend Oliver Heldens has chosen to honor his extravagant music career successes by embarking on a tour journey across North America. His ‘Heldeep 5’ tour kicked off earlier this month at Exchange in Los Angeles and is currently en route towards its most noteworthy showcase in the city that never sleeps.

Set to mark the 250th episode of his internationally recognized radio show, Oliver Heldens heads to Brooklyn’s renowned Great Hall at Avant Gardner this upcoming weekend with GTA, Valentino Khan, Drezo and Tommie Sunshine. Heldens’ upcoming striking NYC performance will be exclusively aired on his official live Facebook story, with the hopes of sharing this extensive milestone with his fans all over the globe. Any Oliver Heldens party is a house party full of tremendous amounts of energy, and we’re certain that this one will be one for the books.

Get ready for a night full of nothing but intricately groovy future, tech, and deep house sounds at one of the nation’s most grandiose live music venues. The Great Hall at Avant Gardner is known for its underground warehouse rave-like atmosphere, making it the perfect setting for this one-of-a-kind Heldeep 250 commemoration. With Brooklyn’s massive electronic dance music scene, this already sold out tour stop in the heart of it all is easily set to be one of the most stirring shows of the year. Oliver, New York City is ready for you!