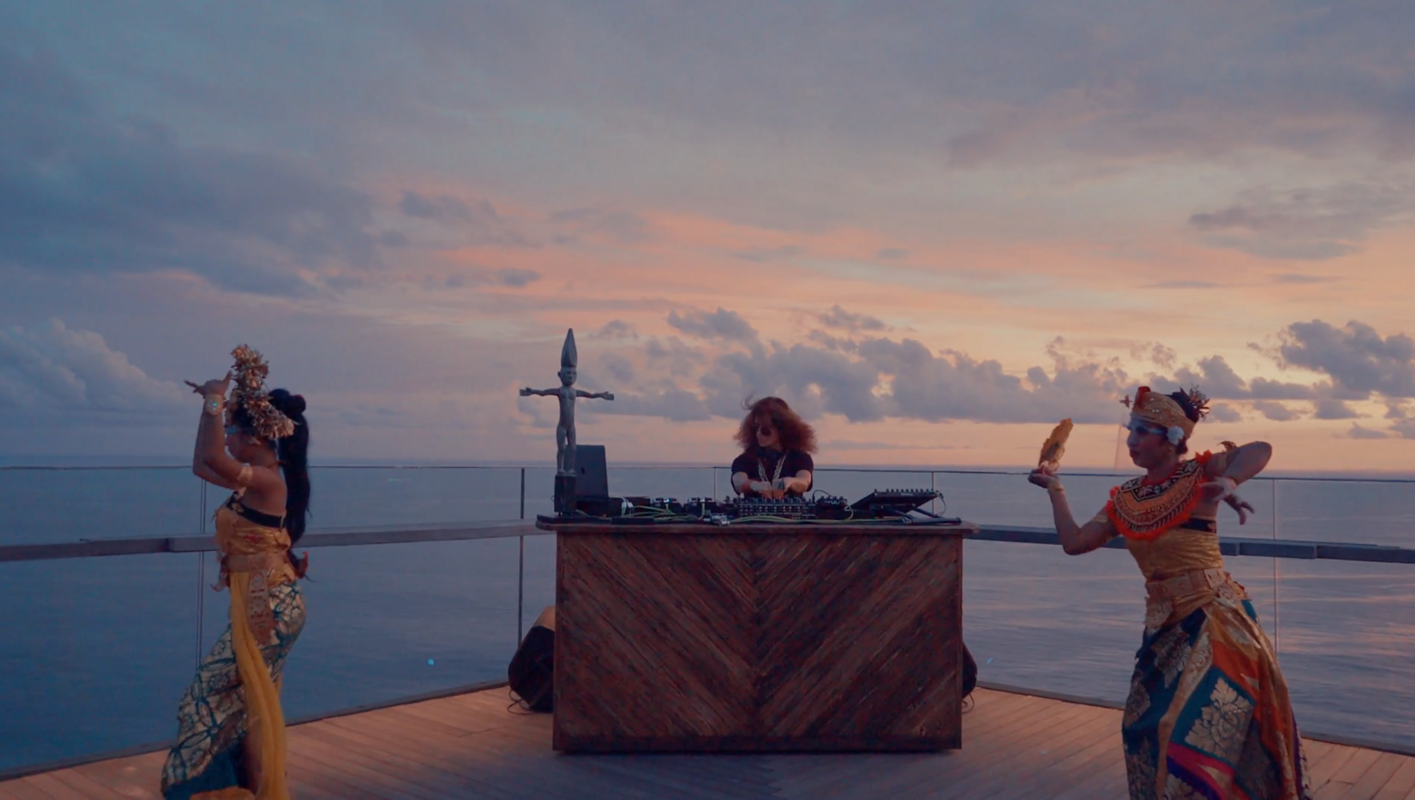 In collaboration with her Artist of the Month feature with Beatport, techno queen Nicole Moudaber will be live streaming tomorrow, March 30th from Savaya Bali. This atmosphere is one of the most striking ones of the year thus far. Nicole will be playing from this breathtaking location that is nestled between the depths of the jungle and the mystifying cliffs of Uluwatu.

Ignited by an internal combustion engine fueled by raw emotion, Nicole Moudaber is at the forefront of her own movement. The sought after DJ and Producer presides over an empire that includes MOOD; her highly influential record label and global party brand, as well as a hugely popular radio show, a back catalogue of incendiary techno releases and a range of philanthropic endeavors. Nicole’s unfiltered public image and sincerity has created a strong bond between the formidable selector and her fanbase. It’s an unspoken level of understanding centred around love, anguish, grief, joy and a myriad of other emotions that come through in Nicole’s performances. As an all out dance floor fiend herself, she is primed to cultivate unforgettable memories; thrilling, euphoric and powerful.