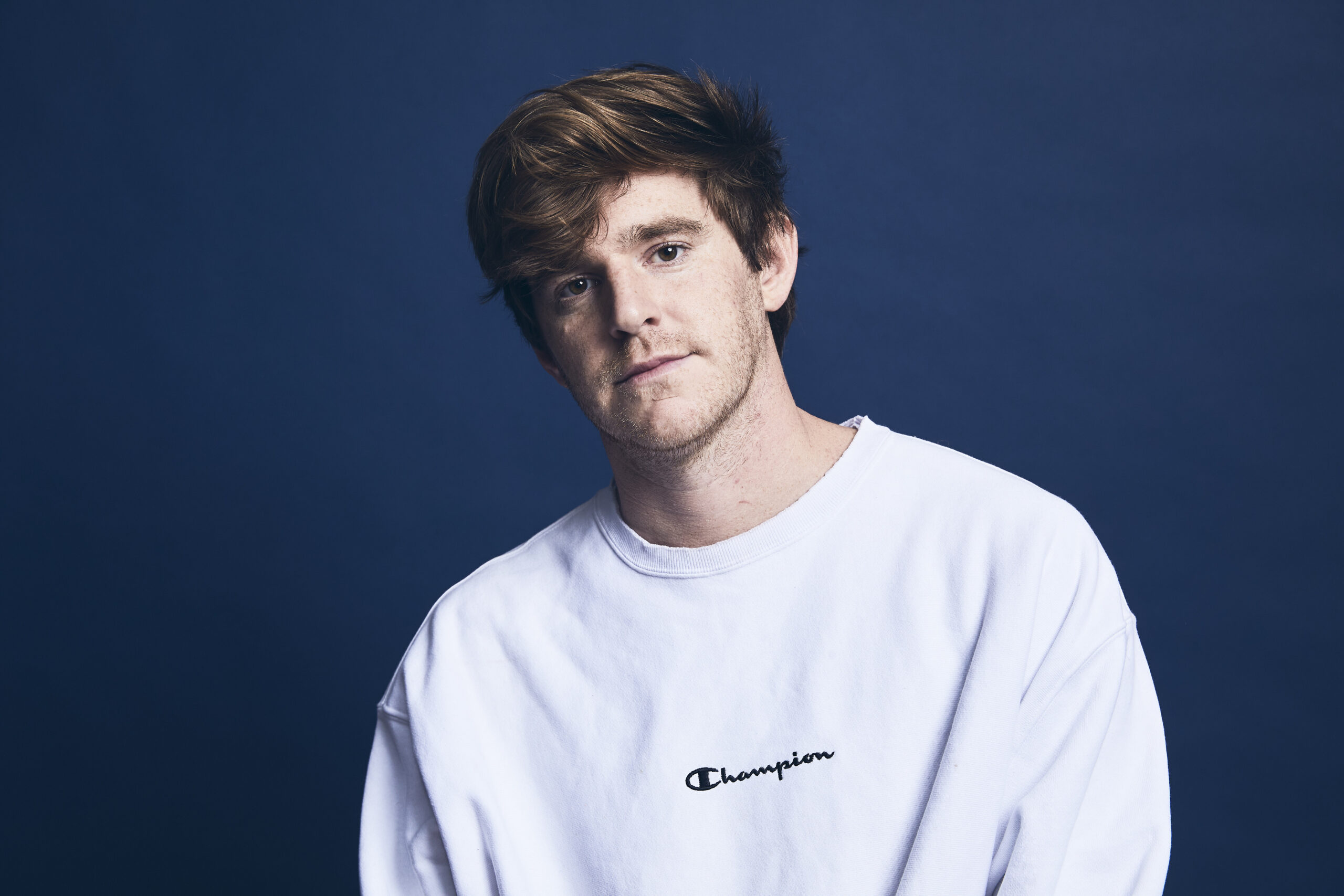 The beloved LA-based producer, DJ, and label owner NGHTMRE, best known for songs “REDLIGHT” with A$AP Ferg and “GUD VIBRATIONS” with SLANDER, has just announced his debut album called DRMVRSE. With the release date set on September 9th, fans have to wait a bit for this monster to drop.

The DRMVRSE announcement follows the album’s first single, “Fall Into Me” with SLANDER featuring Dylan Matthew, and its second single, “The One” with KLAXX. NGHTMRE’s also coming off of two larger-than-life “Into The DRMVRSE” events where he debuted all new visuals and merchandise in anticipation of his debut album. We can only look forward to more tracks of this highly anticipated album.