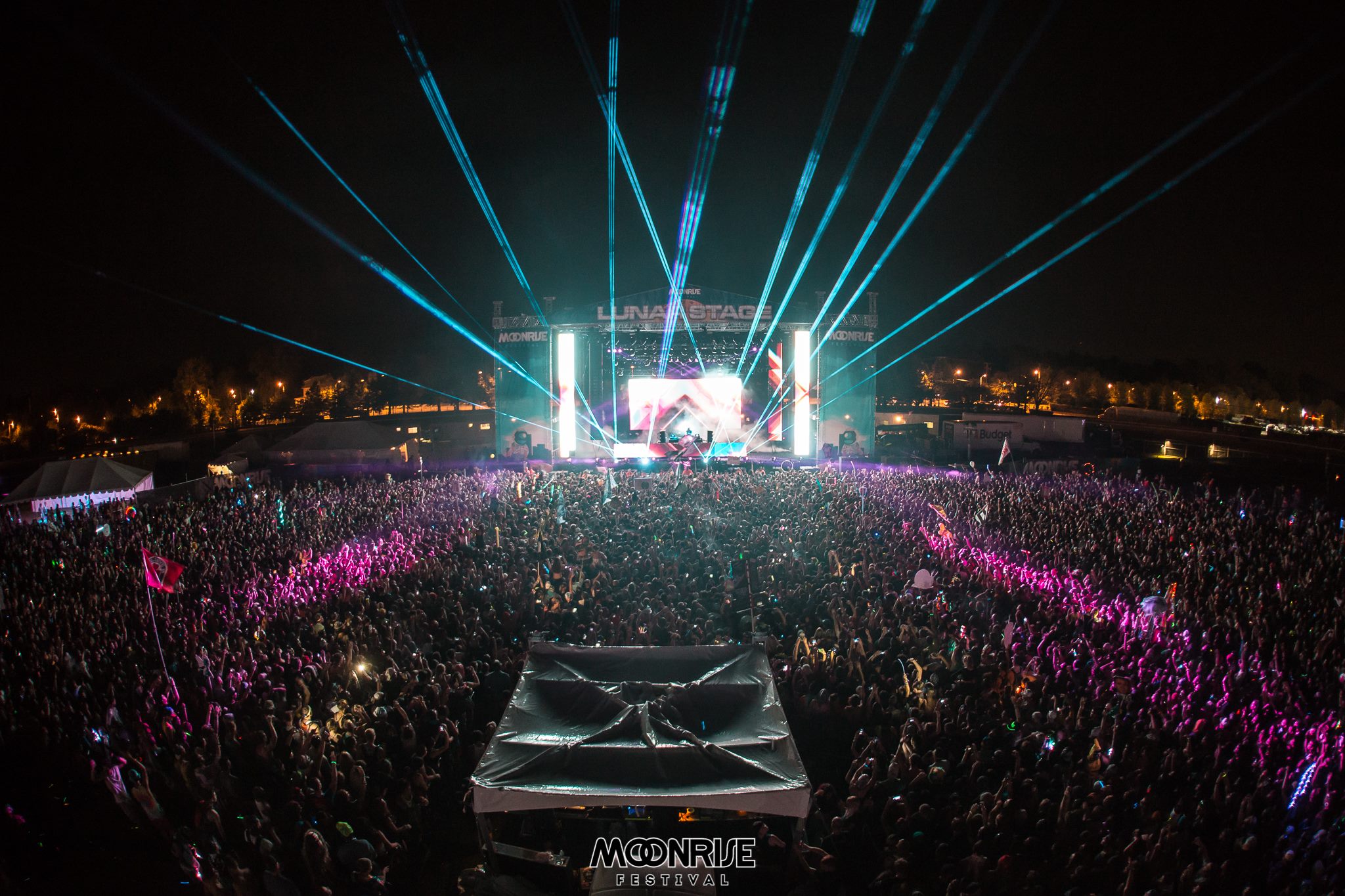 Moonrise Festival has officially revealed the phase 2 lineup for the August event following a massive phase 1 announcement earlier this year. For starters, The Chainsmokers will be headlining the festival along with Tiësto, Zedd and Bassnectar. The duo has been dominating Billboard’s Hot Dance Electronic Songs Chart with their hits, “Don’t Let Me Down” (#1), “Roses” (#6), and “Inside Out” (#20). They’ve also appeared on the lineups of the world’s biggest and most famous music festivals in recent years, including Ultra, Veld, Bonnaro, Mysteryland, IHeartRadio Music Festival, Coachella and EDC Las Vegas. So, it’s pretty safe to say they’re a big deal, and a definite highlight of this year’s installment.

More highlights include DJs such as Gareth Emery, who just released his new album, “100 Reasons To Live,” which hit #1 in 18 countries. Caspa & Rusko are also a highly anticipated act at this year’s Moonrise, since they debuted their reunion last October, after an 8 year break. The duo was at the forefront of the emergence of dubstep back in 2007, so any of their live performances will draw in a massive number of dubstep fans. Also featured on the lineup are infamous techno DJs, Claude VonStroke and Green Velvet, who are sure to lift festival goers off their feet with a hearty blend of techno and house.

Limited single day passes will be released on June 22nd. Their 2-day VIP and GA passes are selling quickly and the prices are rising, so grab yours before it’s too late! Tickets for Moonrise Festival 2016 are available at moonrisefestival.com/.