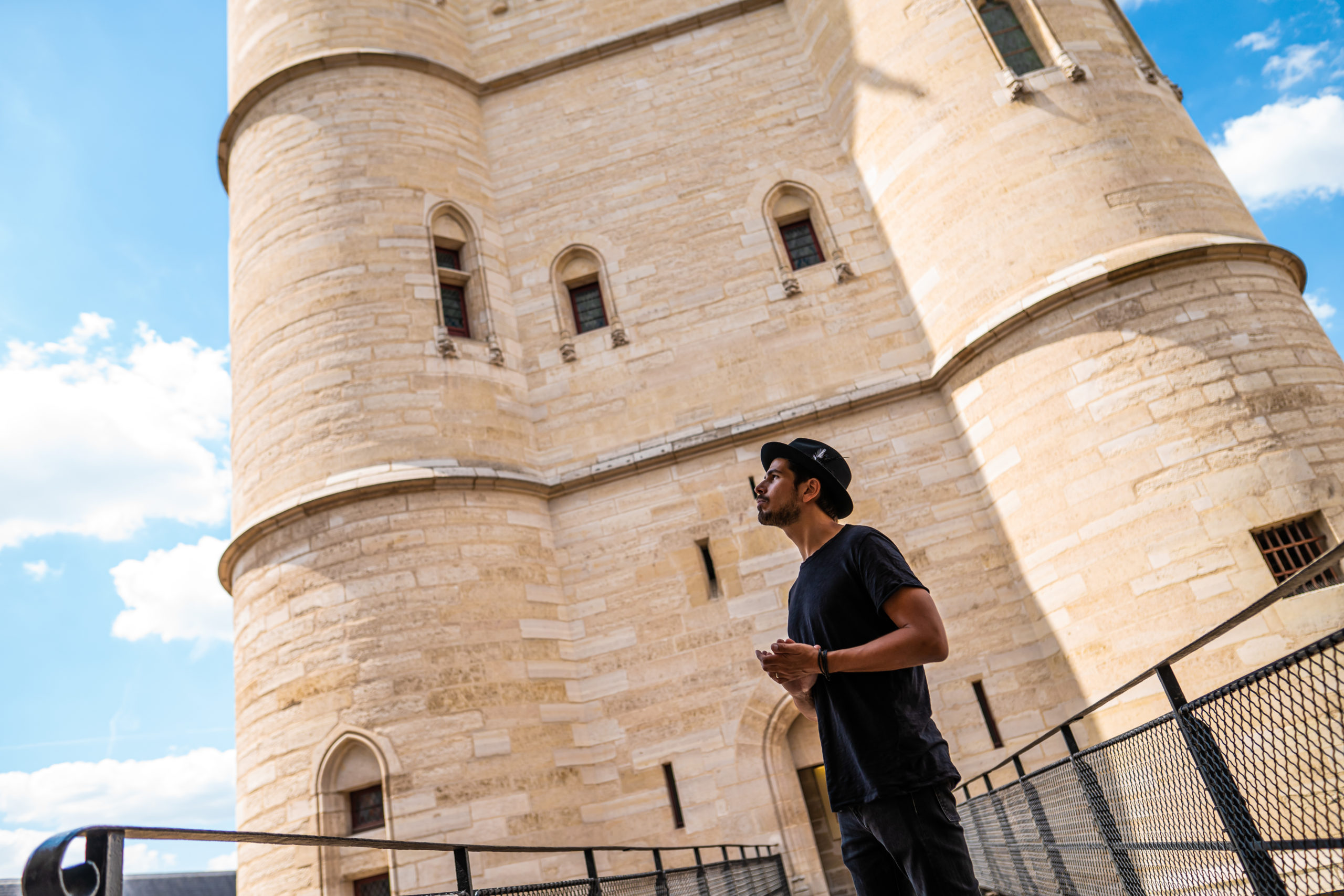 The online edition of the famous Monumental Tour by Michael Canitrot is slated for a very special livestream this weekend. Tune in with us on The Nocturnal Times Facebook Page at 3pm ET on Sunday, September 20th for a stream to last the ages.

Taking place at the Château de Vincennes in France (which will close European Heritage Day), Michael is throwing down an electro set alongside an outstanding visual component to the show. The visual allows viewers to travel to the exquisite location and enjoy a front row seat right from home. The set will be chock full of exceptional music, including exclusive listens of his latest project Cycle. Michael’s performance will also feature a light and mapping show specially curated for this DJ set in collaboration with AV-Exciters (architect & designers collective).

On the touring front, Michael has quite literally been all over the world. From his ‘So Happy in Paris’ concept in Ibiza, London, Miami, Rio, and Tokyo, from strings more tour stops across Europe and Asia, the globe cannot get enough of Michael’s charming music. Now, he’ll be touching down at Château de Vincennes in France which is the only medieval royal residence preserved in France. Topped at 170 feet tall, it is the highest building of this kind in Europe with its six floors topped by a terrace. A place of magnificence, beauty, history, and jaw-dropping allure, this set will be one for the books.

Michael is the master behind numerous electronic gems like “Young Forever” and “Chain Reaction.” He Rose to the forefront by playing several of the biggest Parisian venues such as the Queen club to his sold-out concert at the Olympia. He also holds down performances at prestigious events and venues like the Montparnasse Tower, the Eiffel Tower and the Palace of Versailles, as well as the Cannes Film Festival.