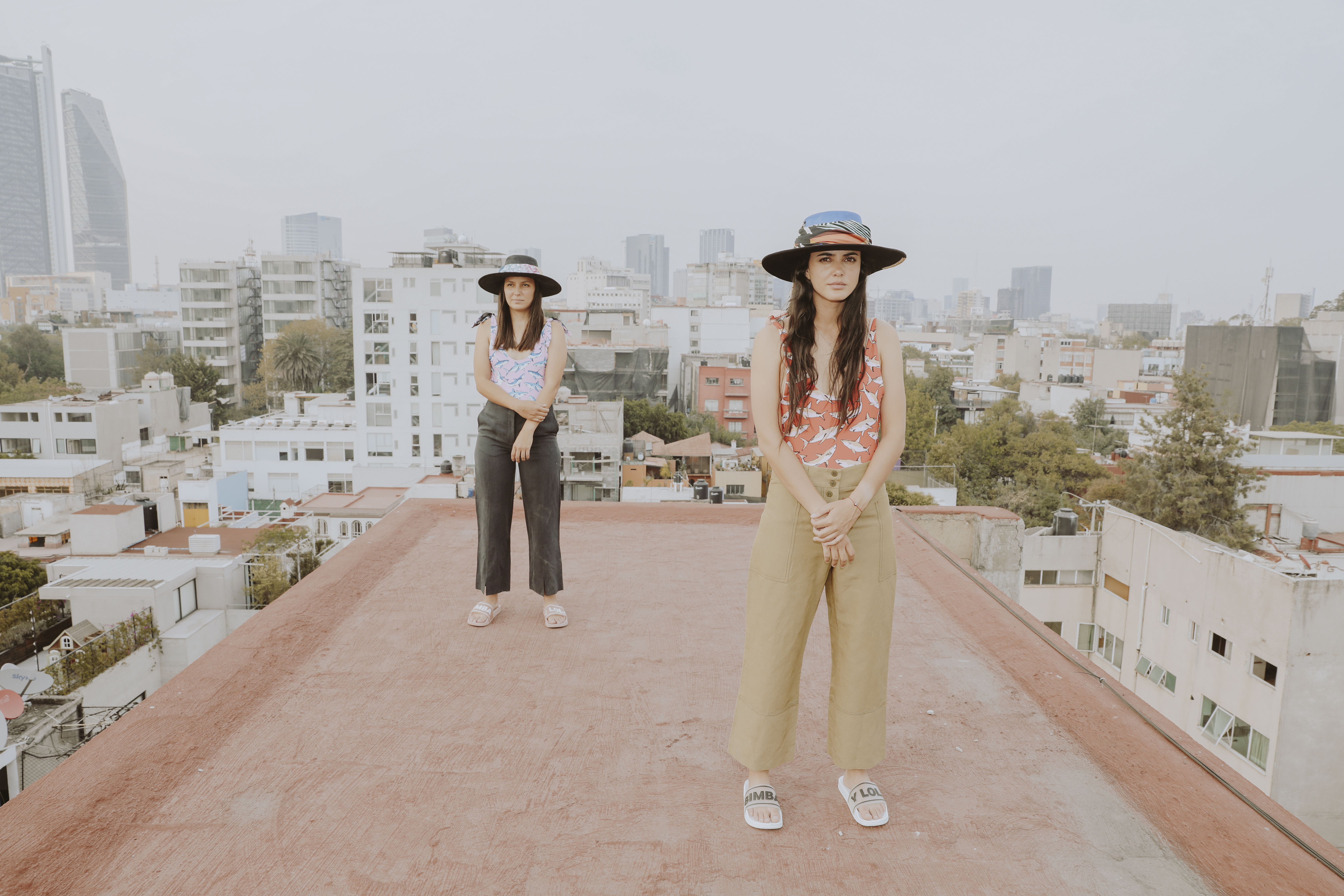 PAUZA takes sincere pride in being the first female pair of electronic musicians coming from Havana, and they have re-imagined the cultural direction of dance music by layering Latin flare and Cuban folklore.

“Jungle Fever” features the vocals of PAUZA layered over an alluring and deep lead. The Latin rhythms are highlighted underneath within the drum pattern, and they blend freely with the typical house chords. You feel as if you are truly dancing in the jungle with the animal samples sporadically played to this grooving beat. PAUZA shows their musical talents in this single by demonstrating an ability to mix electronic and Cuban backgrounds.

PAUZA’s talents have shown themselves on international labels like Spinnin’ Records, and the German label, Eisewaren Records, with their single, “I Need U” as a part of their Ibiza compilation. Their most recent track, “Ildé Pá Beberte” has surpassed more than 100k plays on Spotify in the first month of its official release, and it earned a feature in an American documentary called, “I’m First.”

PAUZA has already reached huge global achievements, and there is still more to come from these two talented producers. Be sure to stay posted for news regarding tour dates, new music, and more.

Nitti Gritti Welcomes ‘4 On The Floor’ EP to CONFESSION Records