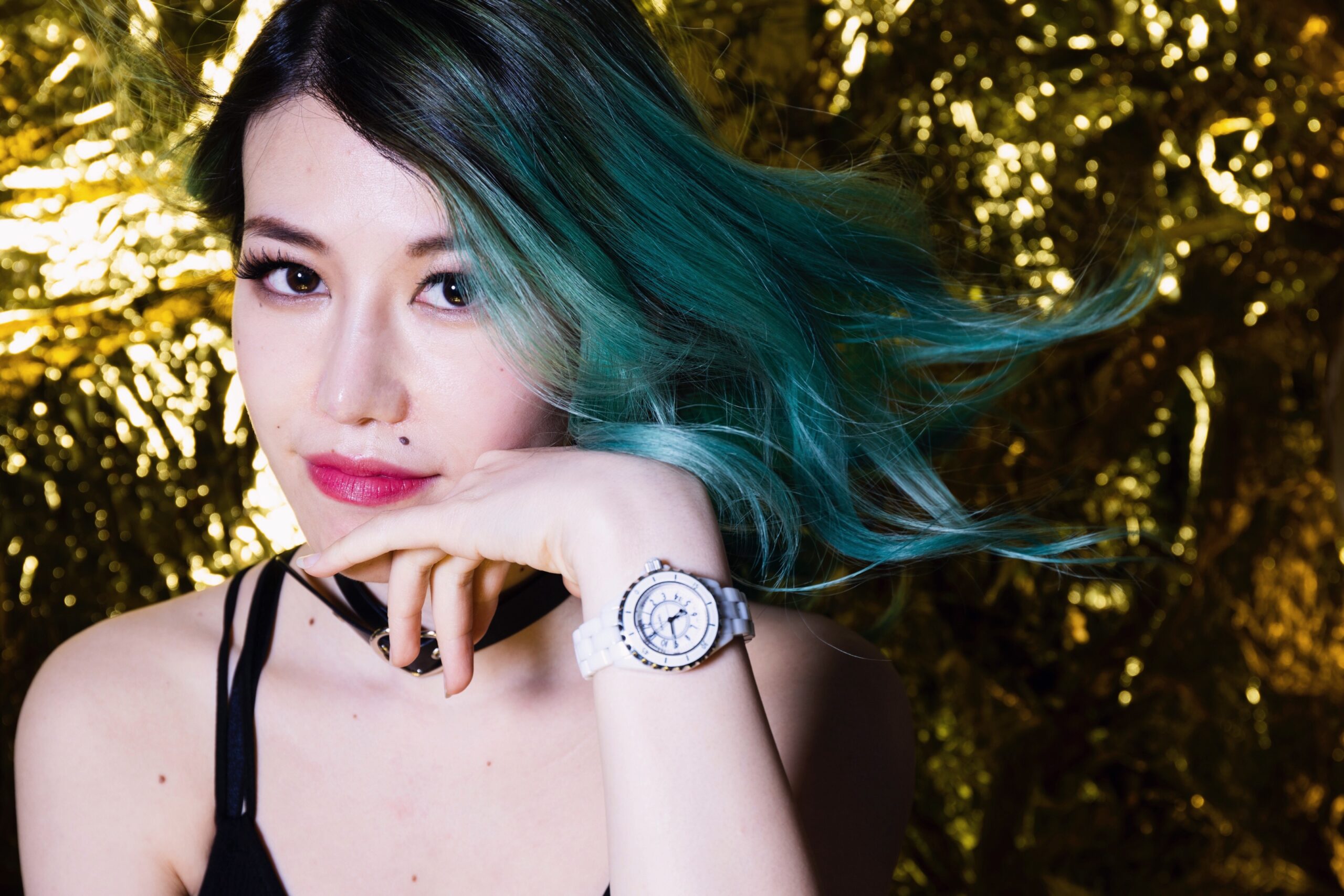 Rising DJ & producer MEIRLIN has emerged as a true rising talent within the electronic dance music community. From past and upcoming events at Resorts World Las Vegas venues Zouk Nightclub and Ayu Dayclub, MEIRLIN is a new Zouk Group resident and has new music on Showtek’s Skink, to boot!

“I’ve been very grateful and honored to be a part of such an amazing team and build an epic new venue, getting to play alongside some of the world’s finest talents in the industry. I remember that I set a goal 3 years ago to play in Vegas one day, I never expected that it would actually happen, but I’m very happy it did and feeling very inspired and proud. I’m so thankful for people who always support me and believe in me.” – MEIRLIN

Recently, on May 25, MEIRLIN took to Zouk Nightclub for a club set and is slated to make her return to Resorts World Las Vegas on Saturday, June 25 — this time at the hotel’s lavish Ayu Dayclub. MEIRLIN has also just performed at venues and events such as the Rising Japan Music Fest in Norco, CA, World Peace Event in Miami, FL, Stereo Live in Houston, TX, and has dates throughout July and August all across the USA, including New York City, Los Angeles, Salt Lake City, Chicago, Dallas, San Diego, and more.

On the music front, MEIRLIN continues to level up through her productions, which includes a recent release on Showtek’s label. Joining forces with Valy Mo, MEIRLIN recently released “Mess” through Showtek’s Skink Recordings imprint. In addition to her newest single “Mess,” MEIRLIN has also released previous singles “In California” on Hoop Records, as well as “MAZE,” “Alone,” “All I Know Is You,” “Sakura,” and her stunning debut album Night Forest in 2020.

“It was great to have the opportunity to team up with talented producer ‘Valy Mo’ on our new single ‘Mess’ released on Showtek’s label, Skink. I’m very excited to share it with you all and play it around the world!” – MEIRLIN

Catch MEIRLIN live and see a full list of upcoming dates, below: