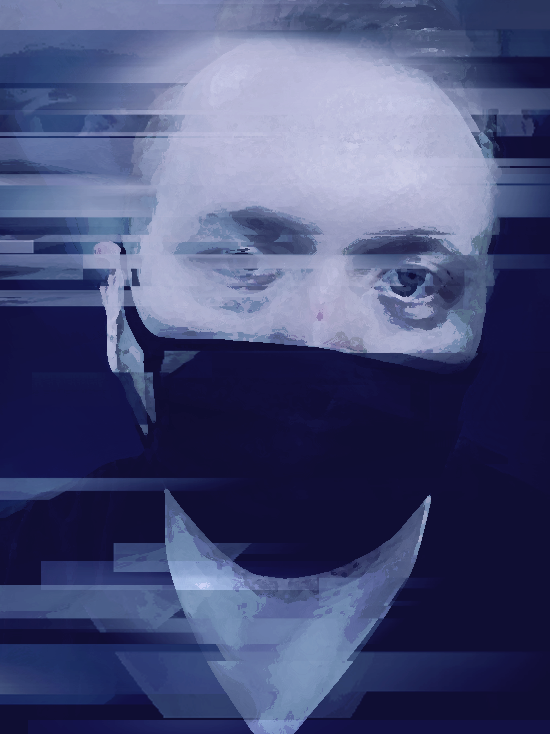 US-based artist, Marc Straight, has just unveiled a brand new single, “Still Here,” serving as the second track ahead of his anticipated Beauty In Transience LP. The track is sonically stimulating, giving listeners the feeling of realization and epiphany through its use of soft snares, high tones, and catchy melodies, while also sonically demonstrating Straight’s production capabilities and more.

In “Still Here,” Marc expresses about moving through obstacles within life, and how certain emotions can leave people feeling stagnant. It’s a unique demonstration of both Marc’s production and songwriting talents, as “Still Here” possesses an effervescent vocal charm, accompanied by powerful lyricism, ear candy, and satisfying drops.

“’Still Here’ is about trusting in someone, even through difficult times… It’s about knowing that even when your world is falling apart, you still have them by your side so you can endure anything. This was one of the first songs I made for the album so it’s pretty much one of the only optimistic parts of ‘Beauty In Transience.'”

In tandem with the release of his Beauty In Transience LP, Marc will also be releasing an album-forward video game that utilizes his sonic soundscapes and production prowess. Called “Rhapsody” the game will officially launch in late 2022, and is a VR-styled rhythm game that features all of the tracks from the LP. Players will be able to explore the created world through short stories, giving fans, listeners, and players a new way to experience music and immersive worlds. With so much innovation and forward-thinking thoughts being incorporated within the project, Marc Straight is indefinitely an artist to watch out for this year and in the future.

Shöckface and ero808 Entering 2022 with “Inbetween”