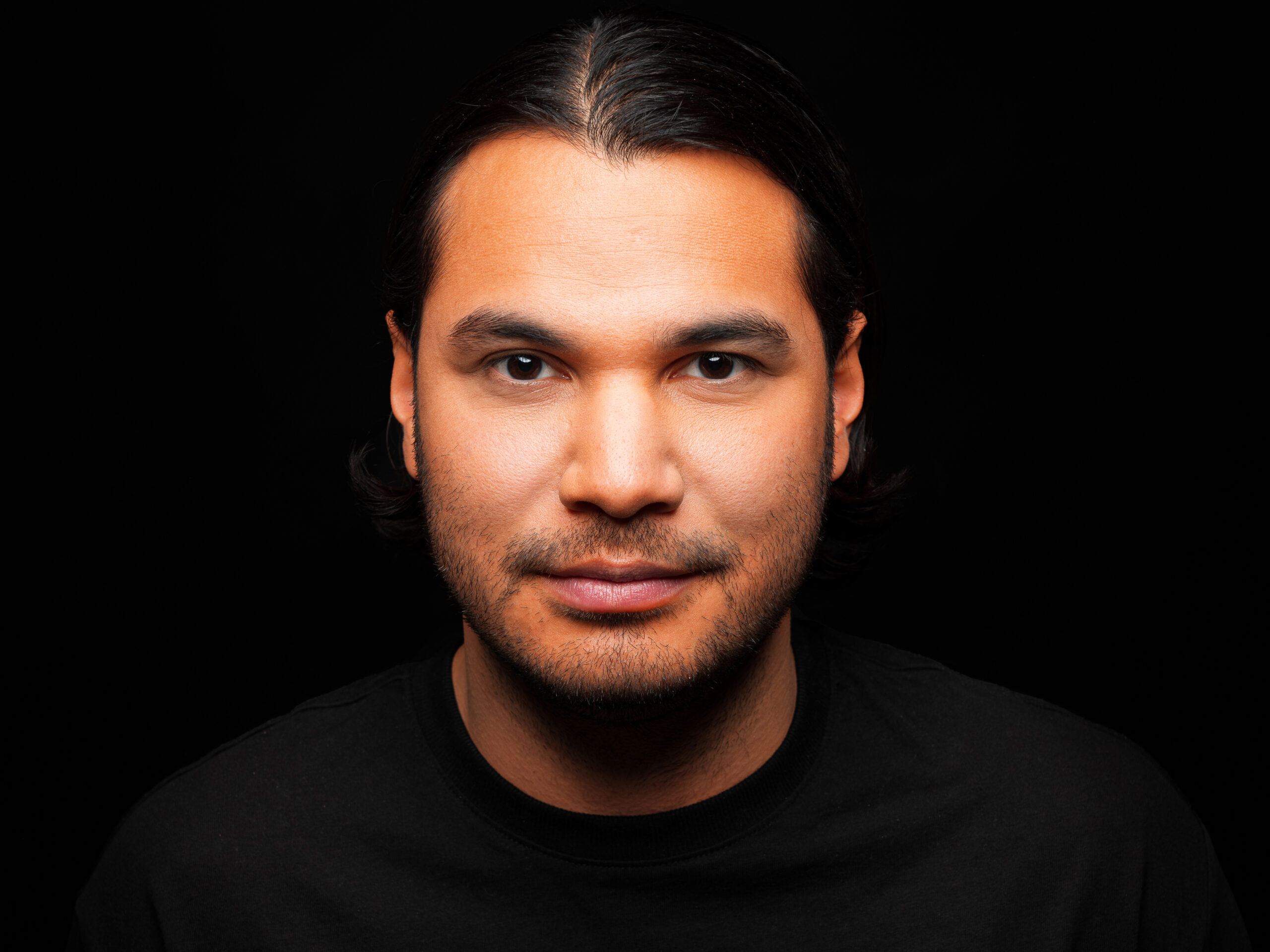 Veteran Dutch producer Marc Benjamin has a reputable taste for impeccable productions, evidenced in his successful previous collaborations with heavyweights Laidback Luke, Benny Benassi, and Yves V, and his remixes of Zedd’s worldwide hits “The Middle” and “Happy Now.” Now this heavyweight has teamed up with Norwegian lyricist/vocalist ZANA for their emotional single “Edge Of Paradise” which is also his 16th release on Protocol recordings. ZANA has amassed over 30M streams on Spotify for her co-writes, and surely she will amass some more with this incredible track.

“Edge Of Paradise” is a progressive house track with masterfully crafted emotional edges. True to his sonic style, the Dutch producer weaves a sophisticated web of upbeat, cinematic melodies coupled with soulful and sultry vocals, conjuring memories of relationships that are slipping away and the tumultuous myriad of emotions that can result. “Edge of Paradise” is out now on Protocol Recordings.

RYOKER and Elae Weekes Tap How3ll, Vedeus, & Dazed For Remixes of Their Original “I See You”