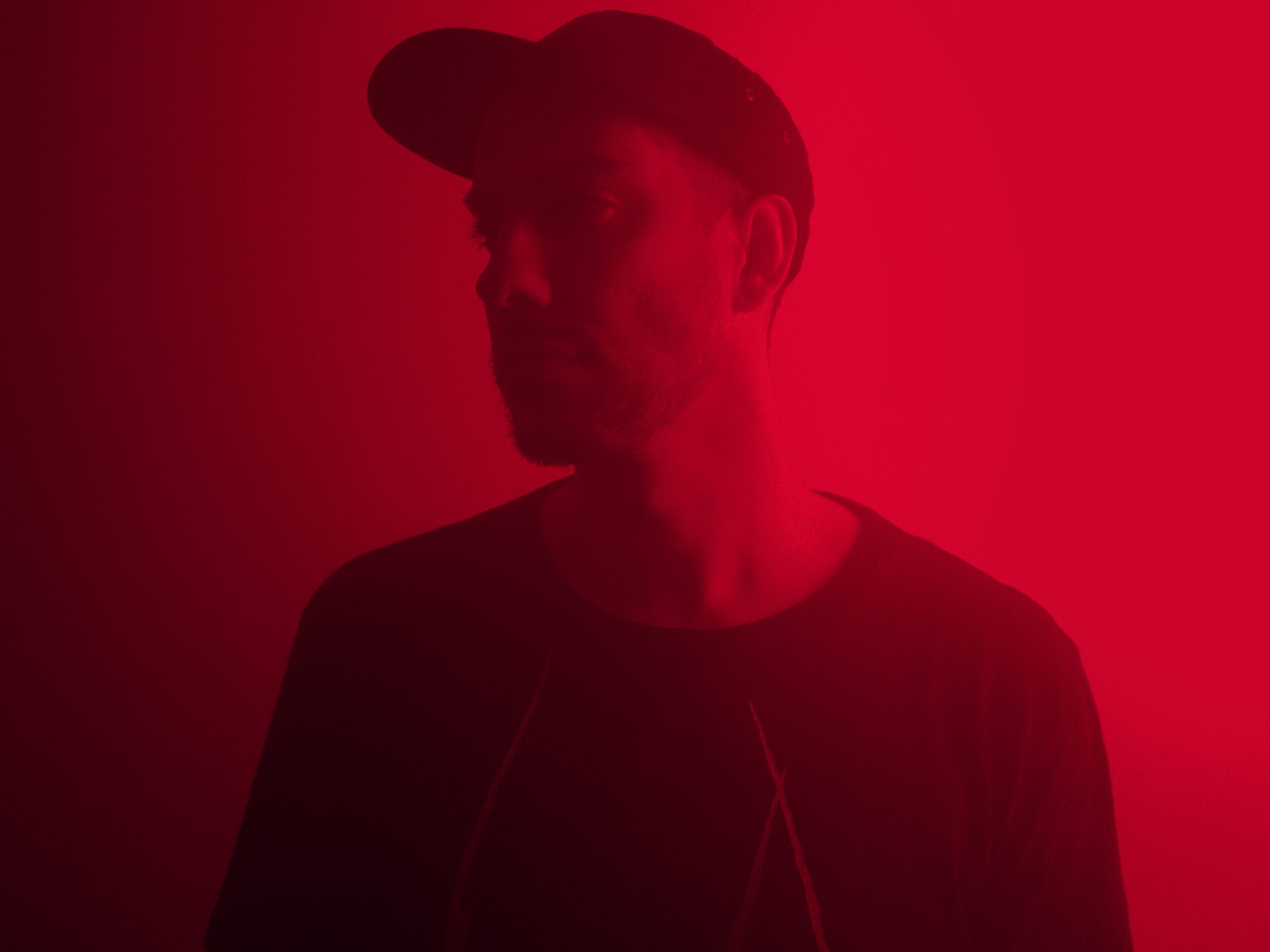 The talented Spanish producer Low Blow is returning to Protocol Recordings with his newest release “House Revolution”. Dropping right on the tails of Protocol’s massive revisit to Miami Music Week for the first time in 2 years, “House Revolution” is a funky, feel-good new tune titled to get you in the mood for the start of festival season. The Spanish producer previously appeared on Nicky Romero’s label with “Losing Control” last summer and partnered with Nicky himself on his See You On The Dancefloor EP earlier this year.

“House Revolution” has everything from bouncy synths to a four-on-the-floor beat that sets the energy bar high from the get-go, while the catchy vocal riff takes you back to the Paradise Garage days of house music. Low Blow wants to take listeners back to the genre’s roots with a modern, slightly disco-influenced approach infused with their signature style. “House Revolution” is out now on Protocol Recordings.