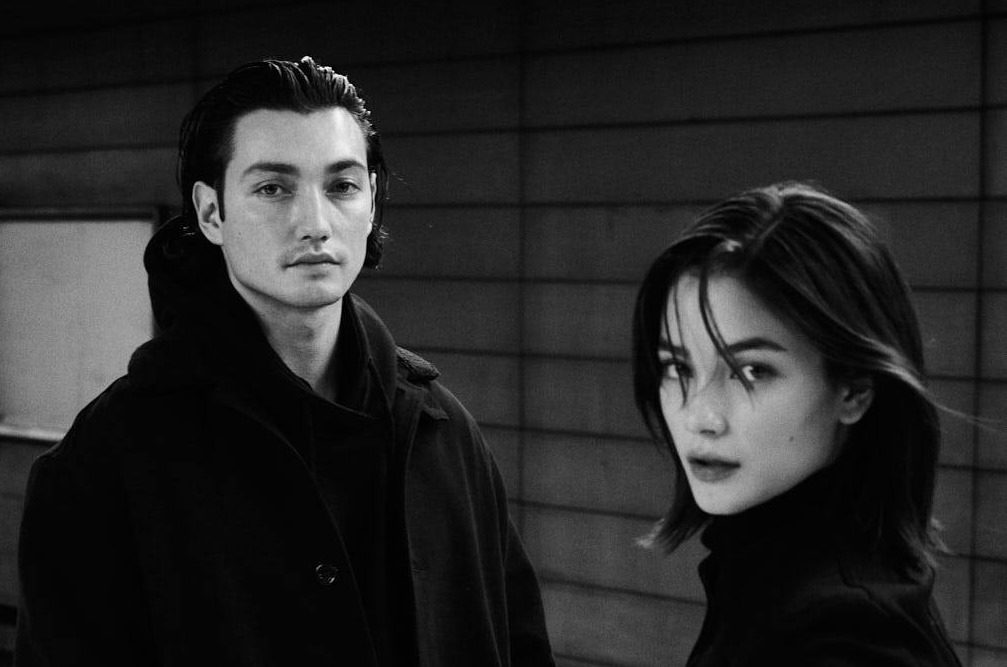 Australian-Japanese sibling duo, Lastlings, have been steadily rising in popularity since the release of their debut album, First Contact. They been growing their fan base and spreading their sonic presence across major streaming platforms. Already musical stars in their home country of Australia, the siblings are gearing up for a tour across the Gold Coast, with tickets nearly sold out across all stages and venues.

Lastings has sonically risen as a prominent figure in the electronic msuic scene, receiving support from iconic acts such as RÜFÜS DU SOL, SG Lewis, and more. They are a familiar face to RÜFÜS’s label imprint, Rose Avenue, and also have the support of Capitol Records, Astralwerks, and their thousands of fans. The Nocturnal Times had the chance to interview the duo before they take part on their upcoming tour across Australia, giving a closer insight into their thought process as musicians.

Read our full Q&A with Lastlings below:

The Nocturnal Times: If there’s something you wish you could experience again in its full, what would that be and why?

Amy: Playing and attending a music festival! I miss dancing with my friends and the energy of crowds so much. Playing at music festivals is also one of my favorite things about our work.

Josh: There was a moment with each song where I would have my ‘eureka’ moments and go ok yep this is good, this song will work on the album. I’d love to go back to the moment where I was finally happy with the song, pushing my chair back, standing up and turning my monitors all the way up and vibing to the song on my own in my room.

The Nocturnal Times: Congratulations on your new album First Contact! In less than a week since its release, the air-wave buzz surrounding this album has been overwhelmingly positive. What is something about the album you would like to share with readers that they may not know?

Lastlings: Thank you! I guess something that the readers and listeners may not know yet, is why we called the album First Contact. “First Contact” was originally the name of a song that didn’t quite make the album (we like the song too much and want time to work on it in the future). We had recently watched Arrival – a Sci-Fi film by Denis Villeneuve. For those who don’t know, it is about a linguistics expert that has to interpret the language of aliens that mysteriously land on Earth. I think that was partly why we named that song “First Contact.” We both became really attached to the name “First Contact” and decided that it better suited the title of our debut album. The type of firsts that are explored on the album are first love, first heartbreak, the first time exploring a new country, the first time you open your eyes.

The Nocturnal Times: First Contact is noticeably crafted with an outstanding flow between each track. Additionally, the album as a whole features an outstanding dark and deep vibe. Tell us more about the creative process when producing this album and what mood you were envisioning?

Lastlings: First Contact has most definitely been inspired by Sci-Fi films, novels, and Japan. First Contact is all the moments you experience for the first time and how important and special they are in shaping and changing us as humans. Moments like falling in love for the first time, visiting a new place for the first time, first heartbreak and even more somber moments like losing someone for the first time. We want this album to spark all the beautiful and special moments that people encounter when they experience something for the first time. This album took us 2 years to make. Most of the lyrics were written at our grandparents’ home in Japan. Amy had just finished school, so she spent a lot of time there spending time with family, eating great food and writing music. We started off all the demos at our home on the Gold Coast in Australia. Then we finished off most of the tracks with our friend Cassian when we were in Los Angeles. We were so happy to work with Cassian, he really understood our vision sonically. We are so happy with how our first album turned out!

The Nocturnal Times: In your First Contact album trailer, there was a quote that really stuck to me, “Music drawn from inspiration…inspiration drawn from landscapes.” What are some of your favorite places that inspired you the most for your art? What are some places you wish to visit?

Lastlings: One of our favorite places that inspired us for this album was Japan. The culture, architecture, and landscapes there are so beautiful. Every time we visit there we take home some form of inspiration. We both really want to visit Iceland! We have seen so many beautiful photos and videos taken there – Perhaps we will film a music video there one day!

The Nocturnal Times: I understand that you initially did not take opportunities to go full time with music as Amy was finishing up school. Could you tell me more about that time and how it feels to think about such early times in your career to now?

Lastlings: During that time there were a few opportunities that we couldn’t say yes to because of Amy’s schooling and dropping out of school just wasn’t an option as Amy wanted to finish. Touring especially was quite difficult during that time – Amy would usually take her assignments and homework on tour and do those between shows. Now that Amy has finished school, we have been able to release our debut album, tour over in the US, visit Japan, and tour Australia.

Question for Josh: As a multi-instrumentalist, what are some of your favorite instruments and synths? Or do you like to experiment more with Modular Racks?

Question for Amy: I read in an interview that you love telling the story of your favorite movies through music, like film scoring. I think that is awesome! What tips or ideas do you have for other songwriters for telling their story?

Josh: My original instrument is the guitar. I love writing and recording melodies and chord progressions on it. The ideas come out much easier when I’m writing guitar parts. I then take those melodies and translate them to other synths or sounds to give the songs a different feel. My favorite synth is my Dave Smith Prophet-6, it just has so many beautiful sounds on it. I actually don’t own any modular gear. I’d love to start experimenting with it though. It just seems like such an expensive exercise and something I know I’ll get obsessed with, so I’m a little afraid of it haha.

Amy: I love to write lyrics and music while watching films. Josh also does the same when he is producing music. Usually I will put the film on silent – most of the films I watch are really visually beautiful. Films like Blade Runner 2049, Annihilation, Her, Never Let Me Go, and Lost in Translation. Those are some of my favorites. Watching these films inspire my songwriting a lot. I think it’s important to write regularly. I keep a notebook with me every time I travel. Write down everything you are feeling in the moment, every time you feel heartbreak, feel sadness, fall in love, meet someone new, or feel lonely, for example. Essentially writing it down as you are experiencing it and feeling that way. If you ever get writer’s block (I have been experiencing this a lot lately–especially during Covid), go for a walk or a drive for a change of scenery.