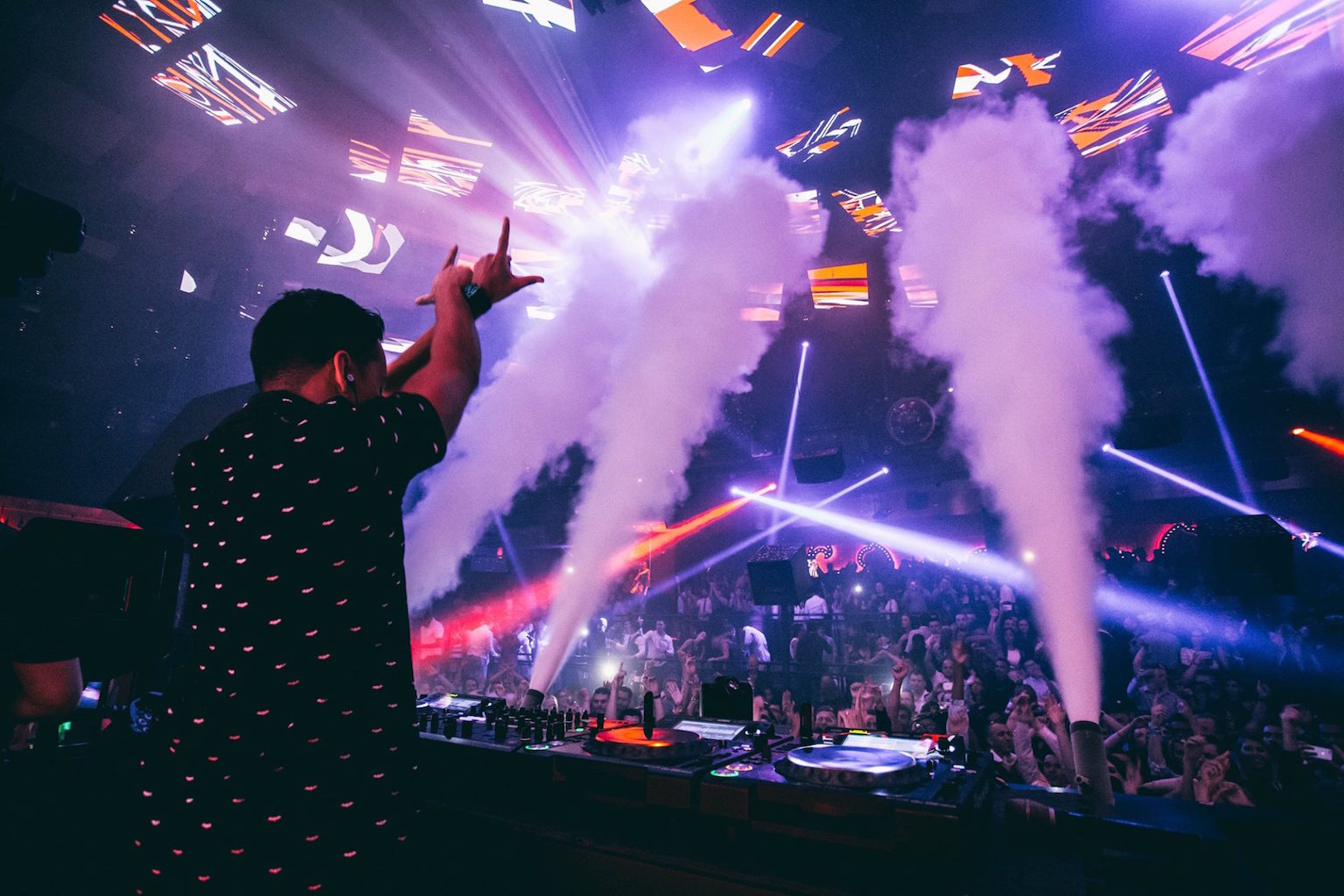 The air was already positively buzzing with anticipation from the very start of EDC Week 2016, which is why it should come as no surprise that Laidback Luke provided a high-octane performance at Light Nightclub. The Mandalay Bay nightspot, which is located at the beginning of the Las Vegas Strip, also hosted sets from Claude vonStroke (6/16) and Morgan Page (6/17) in addition to Luke. Laidback Luke also returned to The Light Vegas for Super You&Me on June 18th.

Laidback Luke had the Light Vegas crowd on their toes with his high-energy showcase, which seamlessly—and appeared to be effortlessly—included a combination of Luke’s most familiar solo productions, remixes, and mash-ups.

Never afraid of playing all different types and styles of electronic dance music (EDM), when music lovers have an opportunity to catch Laidback Luke, they definitely should. Always brining something new to the table, Luke is a reminder of how to keep dance music fresh and exciting without losing the creative spark.

For more information on The Light Vegas, visit thelightvegas.com.