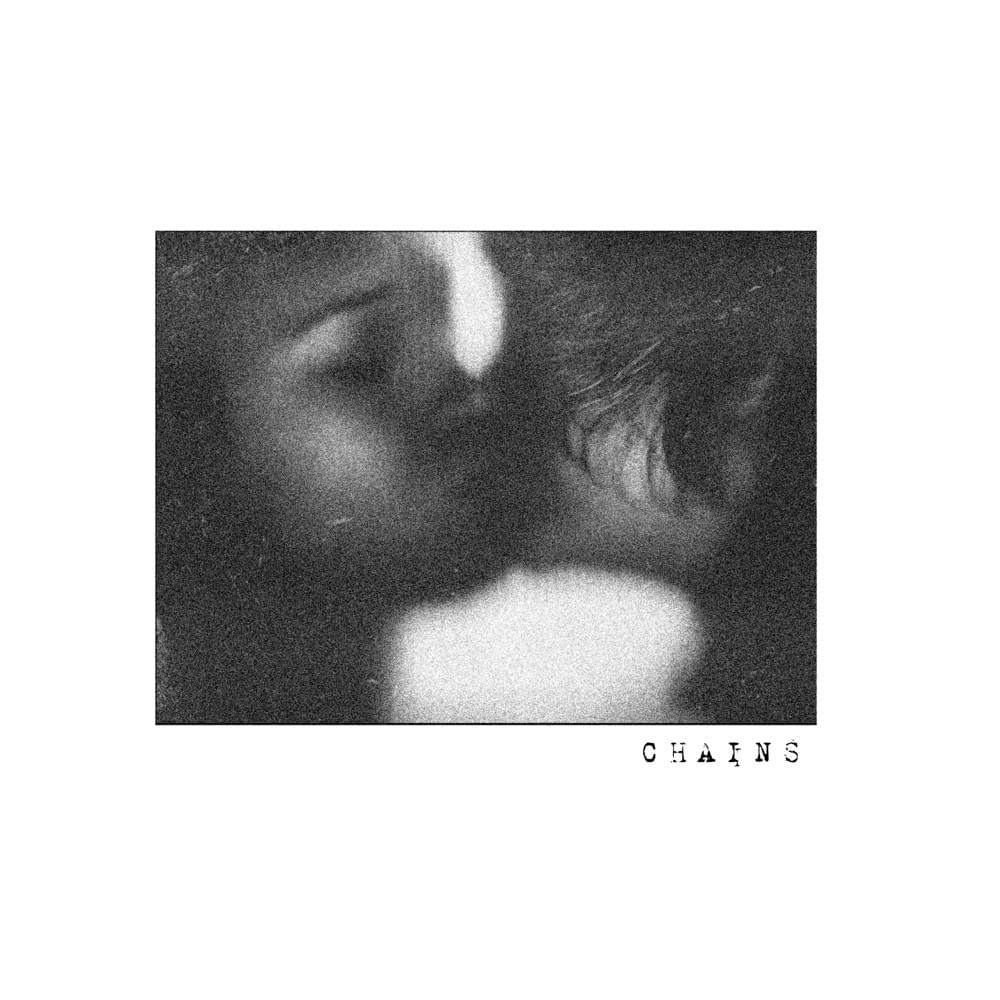 With no tours or shows lined up anytime soon, Kaskade has been dedicating his time primarily to the studio. This year alone we’ve already seen a striking number of releases from the dance music prodigy, including his fourth Redux EP compilation, Redux 004 just last month. This time, he’s blessed us with an unexpected collaboration with Project 46 on fresh track “Chains” after years without joining forces in the studio.

To refresh your memory, Kaskade and the Project 46 duo worked together on soul-stirring track “Last Chance” back in 2013, one of the many beautifully produced tunes on his eighth studio album Atmosphere. Their newest venture “Chains” is just as powerful, taking listeners on a purifying sonic journey all throughout. Both its melody and lyrics evoke a whirlwind of emotions prevalent to those that many of us experience at some point in time, especially through unprecedented times like these where we can’t seem to find a form of escape.

“Chains” begins on a more downtempo, piano-heavy melodic note accompanied by mesmerizing vocals and eventually skyrockets into that revolutionary progressive house sound Kaskade is highly recognized for. While the chorus’s main vocals “I’m free of love but I’m still in chains” symbolizes the negative emotion of feeling trapped or restrained in life, its vigorous big-room influenced drop acts as that necessary form of escape with its lively, weight-lifting soundscapes.

We’ve seen all sides of Kaskade over the years, everything from his deeper Redux house sounds to his more festival friendly progressive anthems. We’re thrilled to have another release alongside Project 46 that takes us back to 2013, a booming time in dance music history. “Chains” is out now on all major streaming platforms, so prepare to bask in one of the most emotionally stimulating collaborations Kaskade has taken part in quite some time.

Related Topics:kaskadeproject 46redux
Up Next