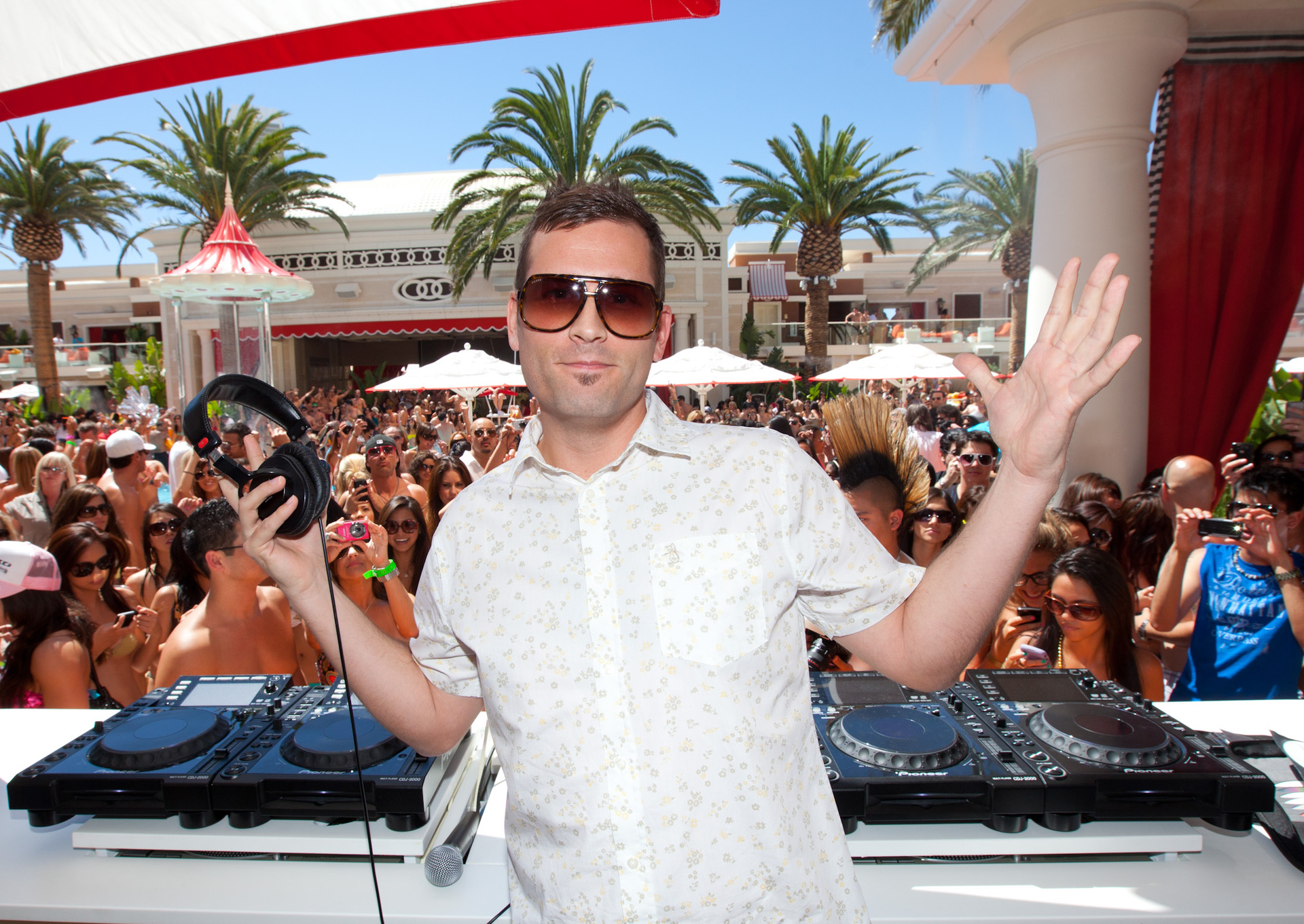 Saturday will bring a DJ set from the famed GRAMMY-Award nominated musician at the renowned XS Nightclub. The chic XS club is indoor and outdoor, offering partygoers a unique experience. Tickets for Kaskade at XS Nightclub on Saturday, June 20, are available here.

The acclaimed talent recently released his single “Never Sleep Alone,” which has received rave reviews from the masses. Last week, Deadmau5 posted a teaser audio clip as a preview for his new Kaskade collaboration, “Beneath With Me,” which features Skylar Grey.

Raddon’s latest full-length studio album “Atmosphere” was nominated for a GRAMMY-Award in 2014 for Best Dance/Electronica Album. The LP included popular singles “No One Knows Who We Are,” “Last Chance,” and “Atmosphere.”