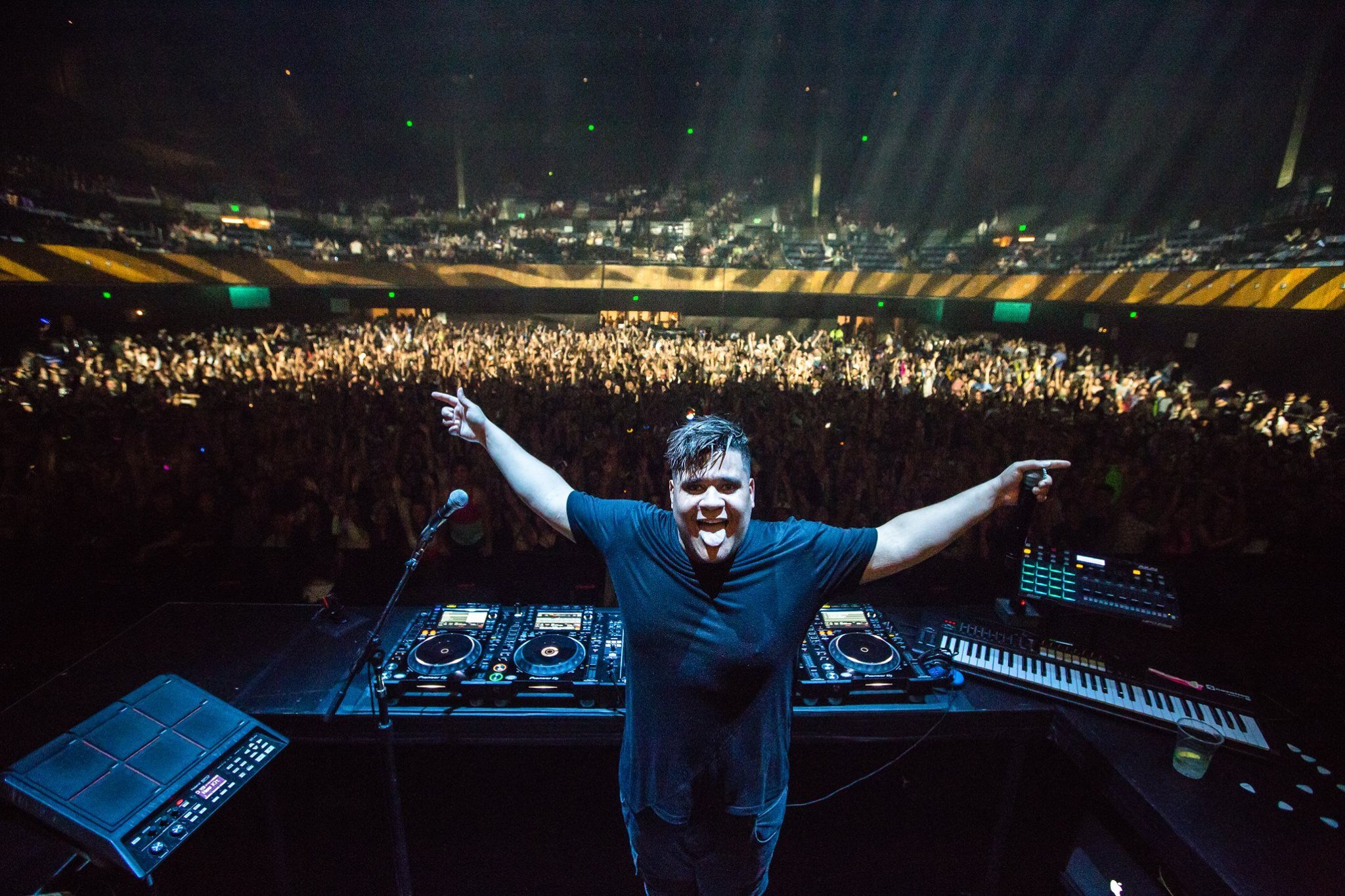 Justin Mylo has continued picking up steam on the heels of a very exciting upcoming Fall season. The Amsterdam native has rolled out a variety of studio works, including his dynamic track “Chasing Shadows” which was released on Martin Garrix’s STMPD RCRDS, and his more recent collaboration with Navarra on “Live Like This.” On top of this, Mylo just announced he will be hosting his very own event in his hometown of Amsterdam during this year’s Amsterdam Dance Event at Club NOVA. Anticipation continues as we await more details, but Phase One of the lineup includes Julian Jordan, Navarra, and TV Noise.

Following a similar path of wins, Rich Edwards has recently unleashed a stream of new tracks including his classic hit “Where I’ll Be Waiting” featuring Cozi Zuehlsdorff, which was proudly scooped up by esteemed Canadian label Monstercat. We’ve seen his momentum continue with remixes for the likes of industry veterans like Nervo and Cash Cash, and are looking forward to seeing what else this Stockholm local can cook up in the near future.

“Funky Freddy” combines the best of both worlds, featuring signature production elements from both Justin Mylo and Rich Edwards. Infectious by nature, this bouncy tune is an undeniable add to your hype playlist.