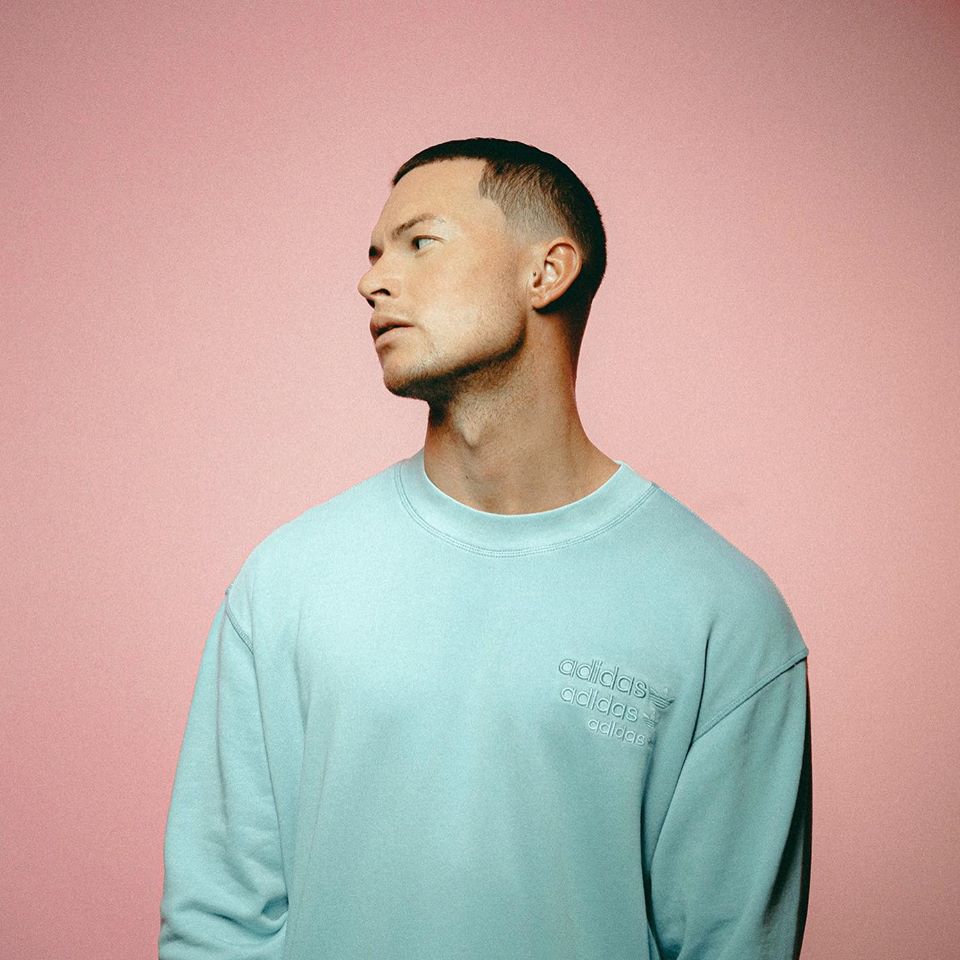 One name comes to mind when you think of a rejuvenating ringleader in today’s electronic music sphere. London-based guru Joel Corry is now responsible for a special wealth of what will live on as timeless dance records.

Let’s talk here and now. Joel Corry has had arguably the best year in electronic music. His two tracks in particular “Lonely” and “Head & Heart” are household track names at this point, and these quite literally only scratch the surface of his gushing repertoire. Going down the rabbit hole of Joel’s discography will reassure anyone that he defines the brilliancy of everything electronic dance music is about. Mastering the art of both swoon-worthy live performances and savvy production, his artistry stands strong atop the pyramid of dance music kingdoms.

“I grew up in clubs and still get the same buzz now playing in front of crowds that I did 15 years ago…when I get in that zone, all the other things in my life seem to go away.” – Joel Corry

Classic house rhythms, smooth tones, deep melodies, and good f****** vibes are all you need to know when it comes to Joel. Do yourself a favor, open up Spotify, Apple Music or any platform of your choosing, go to Joel Corry and click ‘play’ – you’ll always remember the moment you discovered him. Oh, and the minute touring picks back up and this rockstar stops in your city, don’t hesitate for a second in scoring tickets to that show.

For those who are just learning more about Joel and where everything began, we can look back to his first love of UK garage. His older brother was a garage DJ and MC, sparking his initial fire for the entire world of music. From bus trips to North London’s Scream Records, to his first pair of turntables at age 13, his path was being carved out every step of the way. Years later, the moment that altered his reality was a mind-blowing trip to Ibiza. The trip opened his ears and eyes to more underground scenes, and artists like Patrick Topping, MK, Sonny Fodera, and Defected became essential inspirations to broaden his tastes. Playing amazing music for incredible crowds became his overwhelming desire.

We had an awesome chat with Joel about summer, his smash music, and where he wants to go as soon as touring comes back in our exclusive interview below.

Nocturnal Times: We’re so glad to catch up with you Joel. Where in the world are you right now?

Joel Corry: My pleasure! I am home for the summer in London.

Nocturnal Times: We can’t believe it’s already been three months since your feature on our World On Pause Livestream Festival – we all loved the set! Other than working on music, what have you been spending time doing during these “slower” summer months?

Joel Corry: Thank you, glad you liked the set! Aside from being locked in the studio I have been keeping up with my fitness in my home gym. I have also been hanging out with friends and family, which has been really nice!

Nocturnal Times: You’ve had over a dozen releases this year including originals as well as new remixes. Going into 2020, had you planned on releasing this many tracks? Or has the absence of shows and more free time led to surprise songs?

Joel Corry: Yeah for sure! With the extra free time, and without any stress from my usual travel schedule, I have been super productive. I never want to sit on music, it is a shame that I can’t play my music out live right now, but the world still needs new music.

Nocturnal Times: Congratulations on the insane success of “Head & Heart.” Can you walk us through the production of this track from start to finish?

Joel Corry: I was working on “Head & Heart” for a while. I started on the project in November 2019. I knew the track was special, however it needed a new vocal and some extra parts written. Fast forward to March 2020 and the demo fell into MNEK’s hands. MNEK messaged me on instagram and said he loved the track, I was buzzing! It was just as the UK went into lockdown, so we could not get into the studio together. However, we both worked on it from home and chatted everyday on whatsapp. MNEK killed it on the vocals and wrote the pre-chorus. We finished the track together, and I am so happy with the amazing response it has had.

Nocturnal Times: At any point during the production of “Head & Heart,” did you and/ or MNEK have a feeling it would turn out to be as big as it’s become?

Joel Corry: We both knew it was a special track, however you can’t predict you will have a number 1! It is a total dream come true. I am buzzing to see people connecting with the song, and hope it brings people some positive vibes during a difficult time.

Nocturnal Times: The new acoustic version of the song is a really beautiful follow up to the original. Was an acoustic release part of the plan all along or did you and MNEK recently decide to do this?

Joel Corry: I love having acoustic versions of my tracks, and they are always in my plans. It is a chance to explore the emotion in the song. MNEK did an amazing with the Head & Heart acoustic, and shows off just how talented he is.

Nocturnal Times: Your music videos for “Lonely” and “Head & Heart” are also super fun videos. What’s one concept you’d like to bring to life for a next music video?

Joel Corry: I think we need the sequel to Lonely so I can reprise my role as Dr. Joel lol! I need to think of some other characters I can play, maybe a pilot or a fireman haha!

Nocturnal Times: We’re all of course missing live shows – if you could jump on a plane tomorrow and begin touring again, where are the first 3 cities you’d want to play in? Why??

Joel Corry: Ibiza, because it is my favorite place in the world to DJ. Sydney, as I had a tour of Australia earlier this year and had such an awesome time. Las Vegas, as it is a dream of mine to play at one of the big clubs out there.

Nocturnal Times: Let’s try and spread some positivity and help everyone remember the amazing energy of live shows and dance music – what is one story you’d like to share with readers about an incredibly memorable crowd moment over the years? Where was it and what made it stand out to you so much?

Joel Corry: I will never forget playing in Ibiza during the day parties and watching the sun set in the middle of my set. Playing timeless house classics while the whole crowd is vibing with me. Those are special moments that will stay with me forever.