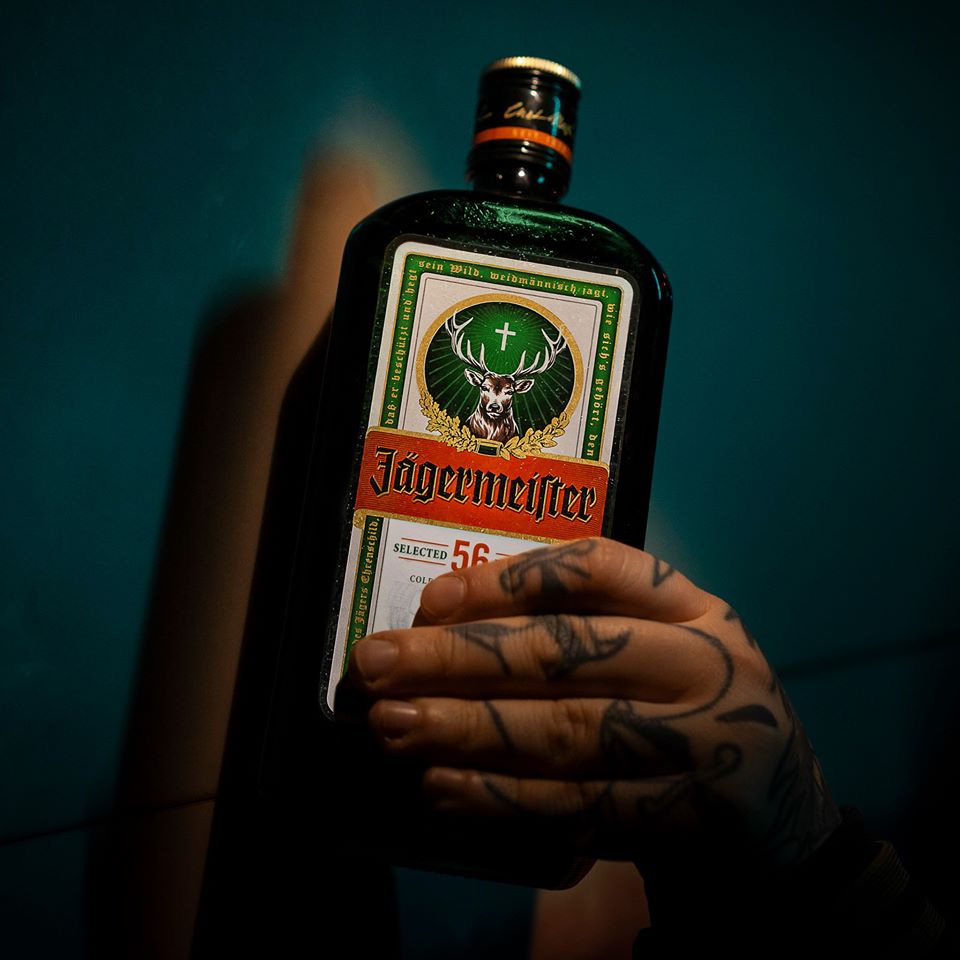 After the massive success of last year’s TrackAndBuild competition, German spirit brand Jägermeister has once again collaborated with A&R platform LabelRadar, electronic music giant NCS (NoCopyrightSounds), and London-based band Koven, with the goal of discovering the next electronic music superstar. The TrackAndBuild initiative will have the winning artist create a track for an upcoming video game release.

TrackAndBuild debuted last year and had hundreds of music creators from around the world enter original, unfinished productions. This year’s event is expected to be even bigger and will lead the winning producer to a career in music.

“TrackAndBuild is a great opportunity to bring together the worlds of music and games, showcasing the amazing talent within both sectors. We’re delighted to be involved in the initiative and never more so than at this difficult time.” – Tom Carson of Jägermeister

“I was in that place where it felt impossible to get my music out there until I came across LabelRadar. When I started using it, I got my first tack signed within just a few days. A few months later, I got the opportunity to participate in the TrackAndBuild competition which opened a whole new door for me as I won a collaboration with Koven and released on NCS.”

“About M” has received over 4.9 million views on YouTube and over 4.6 million streams on Spotify in less than a year. “About Me” has even reached 646 million views and over 272,000 individual UGC (User Generated Content) videos.

Since the song’s debut, Roy has put out 9 new tracks with NCS and became one of NCS’ most popular artists and is a true testament to the real potential winning TrackAndBuild has for producers.

TrackAndBuild is free to enter to anyone 18 and over and is open to any artist of any ability in any genre globally, whether they’re a solo act, duo or part of a group or band. To enter, simply go to https://smarturl.it/TrackandBuild2020 and follow the steps to submit your song.

For more information on how to take part in the 2020 TrackAndBuild event, visit https://www.labelradar.com/opportunities/TnB2020/portal.