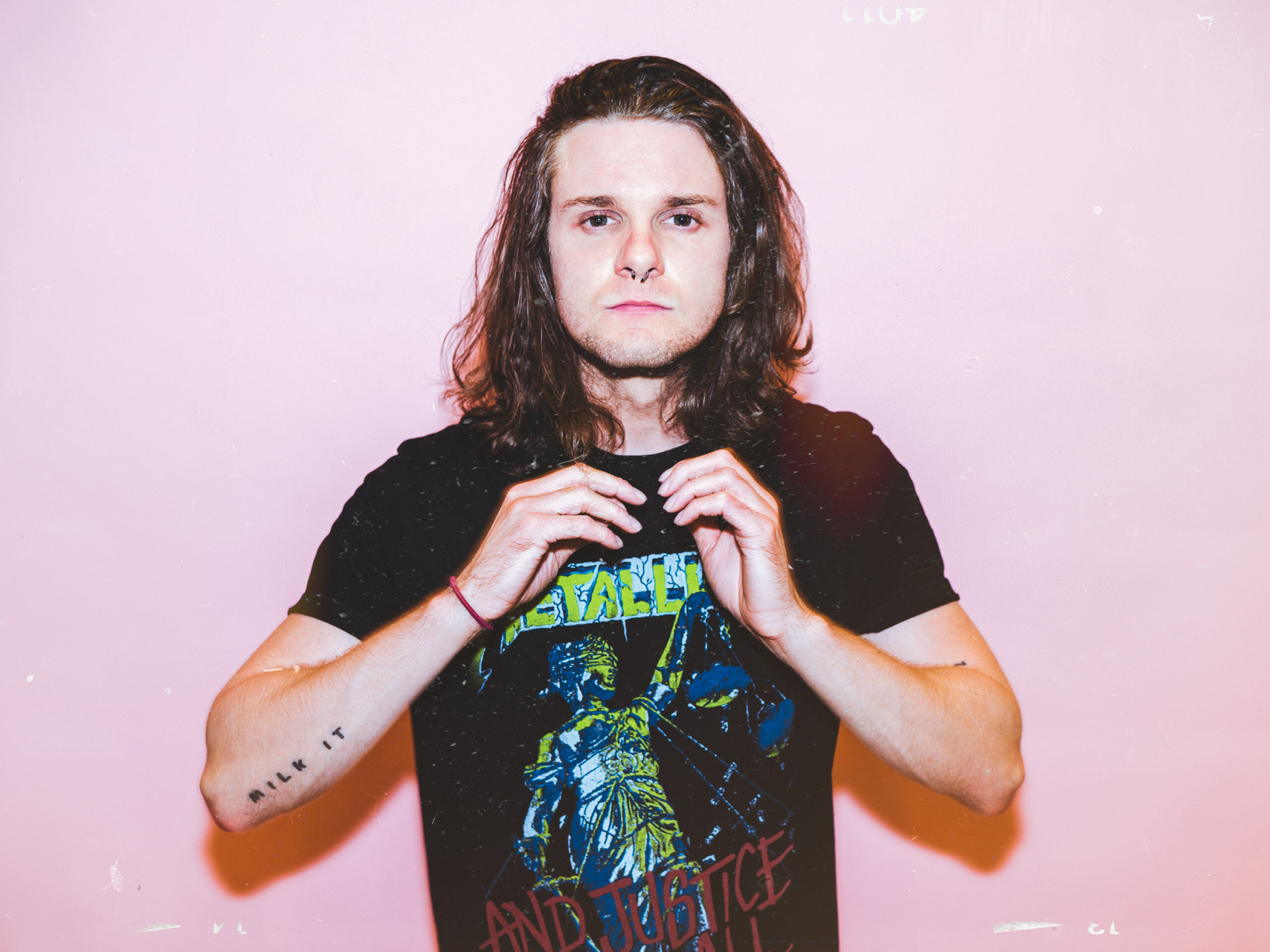 Jackal is Back with “I Want To Destroy Something Beautiful” ft. Roniit

UK-born and LA-based producer Jackal first entered the scene with his breakout hit “Shakedown” in 2013, capturing the popular consciousness with his dynamic style. Now after being silent for almost a year, Jackal returns with his riveting new single “I Want To Destroy Something Beautiful,” featuring Los Angeles-based singer/songwriter Roniit.

“‘I Want To Destroy Something Beautiful‘ comes from a bitter place. For weeks and weeks, I was pissed off at the world and feeling vengeful. Over the course of this time, I aimed to make something that sounded like the end of everything. I told Roniit my thoughts and the title that I had in mind, and she worked around that. I really like how her voice brought a certain numbness to the track, which works really well with the production.” – Jackal

The track brings together midtempo, glitch, and trap influences for a haunting and unique fusion of genres. “I Want To Destroy Something Beautiful” is a personal message from Jackal to a world that sometimes feels harsh and cruel. The solemn basslines and heavy, glitching synths create a stark contrast to the ethereal vocals, creating an ominous and almost apocalyptic sonic experience. Its complexity lies in its dark violence and gentle hope, and it’s one that many listeners who have experienced hard times during the last few years can relate to.