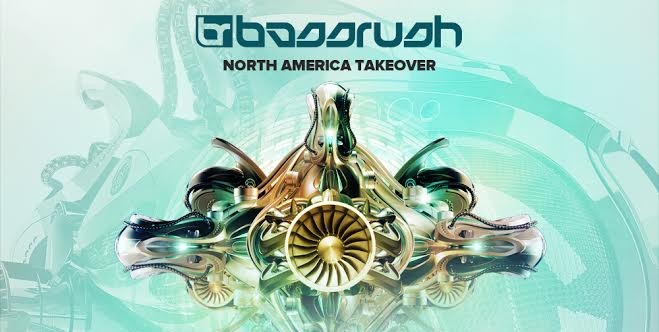 Industry leaders Insomniac Events has announced the induction of the first ever Bassrush Tour, which is slated to include an eclectic mix of electronic dance music artists. The debut Bassrush Tour will incorporate live performances from 12th Planet, LOUDPVCK, and Kove in May and June.

Originating in the Los Angeles drum & bass scene, Bassrush has developed into a worldwide phenomenon. Previously hosting stages at major Insomniac events including Electric Daisy Carnival, Nocturnal Wonderland, and Escape From Wonderland, the traveling Bassrush event will take the global brand to a city near you.

*additional artists to be announced