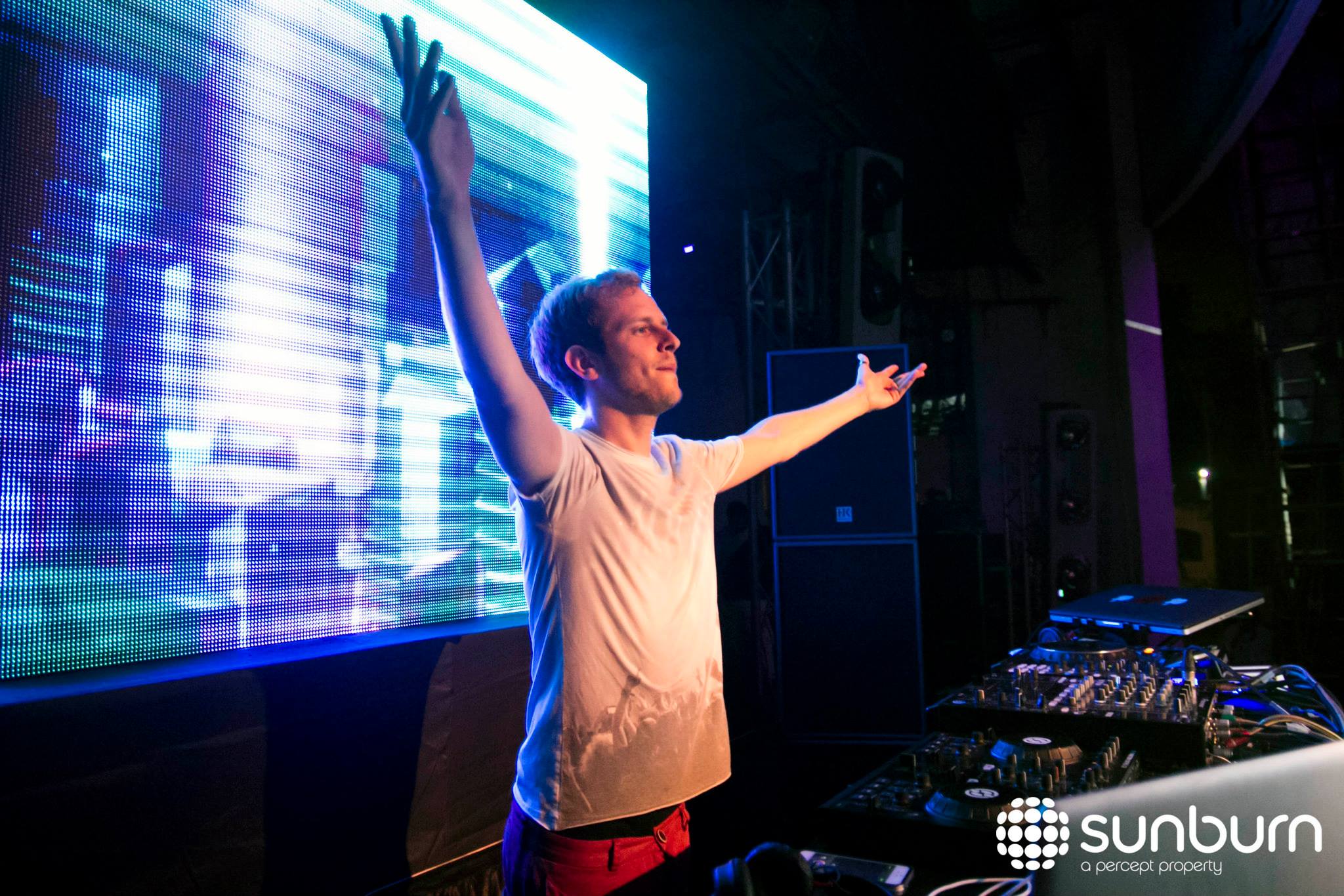 Anjuna-family member, ilan Bluestone, has announced the release of his debut studio album, Scars, which will be released this year through Anjunabeats.

The lead single from the LP of the same name, “Scars,” features vocals from Giuseppe De Luca. As the follow-up to their successful first project, “Bigger Than Love” (2016), and this year’s “Frozen Ground,” their joining forces once again was inevitable for Bluestone’s studio debut. As the leading single, “Scars” presents itself as a mystical treasure that fuses some of ilan’s signature melodic sounds with deep, dubby breaks. De Luca’s soothing vocals suit ilan’s stellar production quality, which is apparent in each of their joint collaborations.

According to ilan, “Giuseppe and [ilan] started with a blank canvas for this one. [ilan] laid down some chords in the studio and Giuseppe spent some time writing lyrics with [ilan] in California. The style change happened fairly organically, there’s a lot of power in the words he wrote and [ilan] wanted the drama of the music to reflect that.” Bluestone adds, “[he’s] always tried to make music that leaves an impression on [his] fans and that was the inspiration for the record and ultimately the album”.

From Madison Square Garden, Wembley Arena, Red Rocks, and nightclubs and music festivals across the world, ilan Bluestone has shot to the top of many people’s lists as a top DJ and producer. It’s not just the dance music community who’s crazy for ilan Bluestone. He’s also become one of Above & Beyond’s favorite acts, joining them and their label showcases across the globe.

ilan Bluestone’s Scars LP will be available this fall through Anjunabeats.