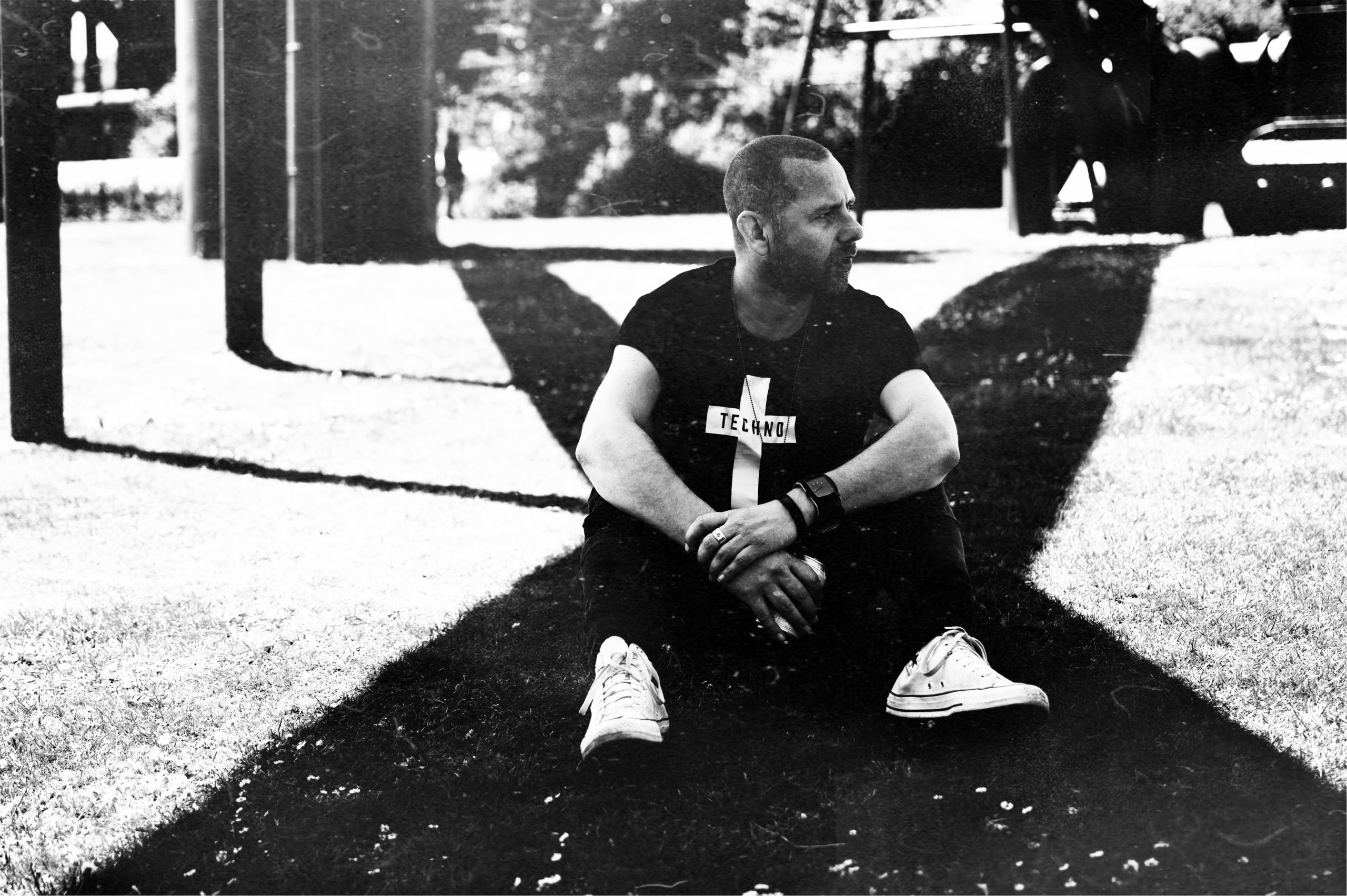 Hyper Reveals “Impact Weapon” Prior to his ‘Control’ EP

DJ/Producer Hyper is debuting on mau5trap with his brand-new single “Impact Weapon” and he couldn’t have found a better home than deadmau5’s label for this one.

“Impact Weapon” serves as the first single from DJ Hyper’s forthcoming EP Control and listeners can rest assured that the track is a terrific glimpse of what’s to come in the full album. Wasting no time in picking up the pace and energy of the song, Hyper invokes absolute musical chaos in “Impact Weapon.” Mixing in adrenalizing bass right off the bat, the track’s fundamental filth only gets bigger and better as the song goes on. With a title like “Impact Weapon,” one would imagine nothing short of raw intensity oozing from the seams, and this exceeds those expectations.

“This is one of my favourite tracks of late. Pure energy. Rooted more than likely in the way we’re all feeling with regards to the pandemic, as well as commenting on the political and racial unrest right now, here in the US and abroad. It’s a pure release of pressure and frustration built up inside during this last year. The sample is fittingly (and deliberately) sourced from the Black Lives Matter protests in both Seattle and Portland (in the American Pacific North West), where I now live. A reminder to myself that we still have a long way to go…BUT, at least now we have something we can dance and bang our heads to while we wait.” – Hyper

Originally from London, Hyper now lives in Seattle, Washington and has extended his talents to the depths of North America. Hyper has been releasing music since 2005 and holds an impressive touring repertoire under his belt. He’s performed at festivals like Glastonbury and Fuji Rock, and also has his hands in some of TV’s most popular shows including Orange Is The New Black and The Leftovers. He has a singular focus on producing and crafting high end, polished sound tracks encompassing full orchestral pieces featuring dramatic instrumentation and the very latest in electronic crossover.