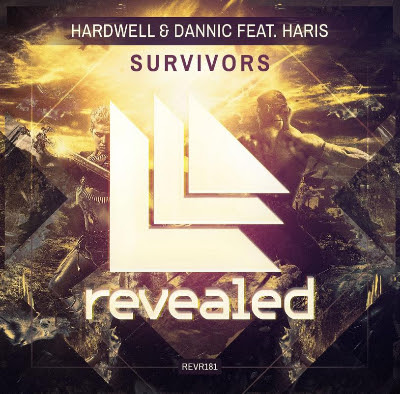 Seeing its initial unveiling on Revealed Vol 6 earlier this year, “Survivors” has recently seen its official release on Revealed Recordings with an official music video accompanying its release.

Already included in a number of DJ sets, “Survivors” rocked the main stage of Tomorrowland and Hardwell’s Carnival at Ushuaïa Ibiza.