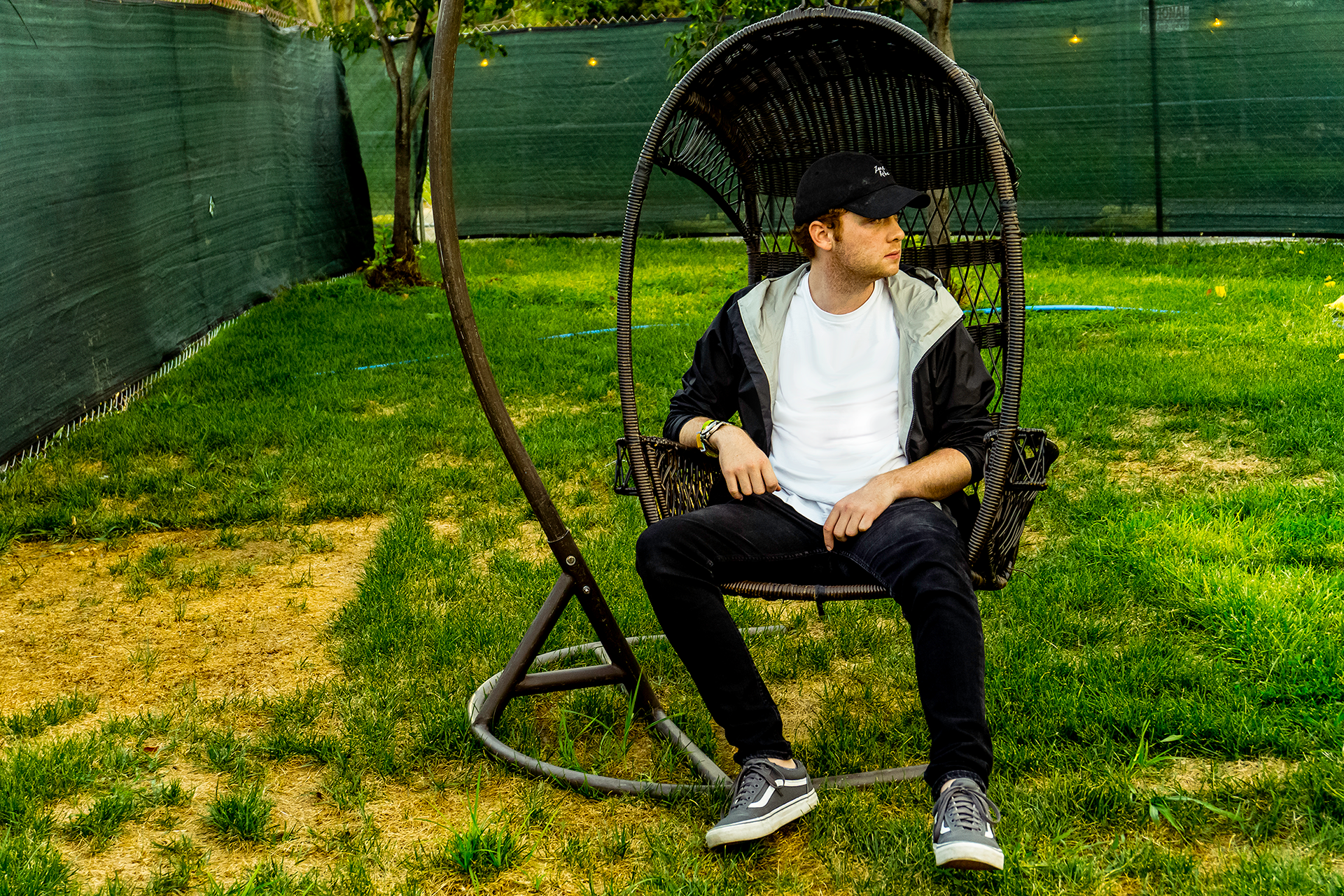 In 2003, the original “Stacy’s Mom” was made famous by Fountains Of Wayne. Since then, the song has be reinterpreted by acts like Bowling For Soup (2011) and The Postmodern Jukebox (2014). HARBER’s 2017 remix of “Stacy’s Mom” embodies the  feels from the original with an updated, modern-day twist.

The already-catchy original is taken to new heights with HARBER’s interpretation, which drops just in time for the close of summer. Dance-floor-ready, festival-ready, and radio-ready, “Stacy’s Mom (HARBER Remix)” delivers a sense of nostalgia and is reminiscent of pop music’s anthems of yesteryear (the early 2000s). You can’t help but sing along to the fun lyrics—and HARBER’s new remix, which resurfaces the contagious play on fraternity-brother-anthem, will have you moving in no time.