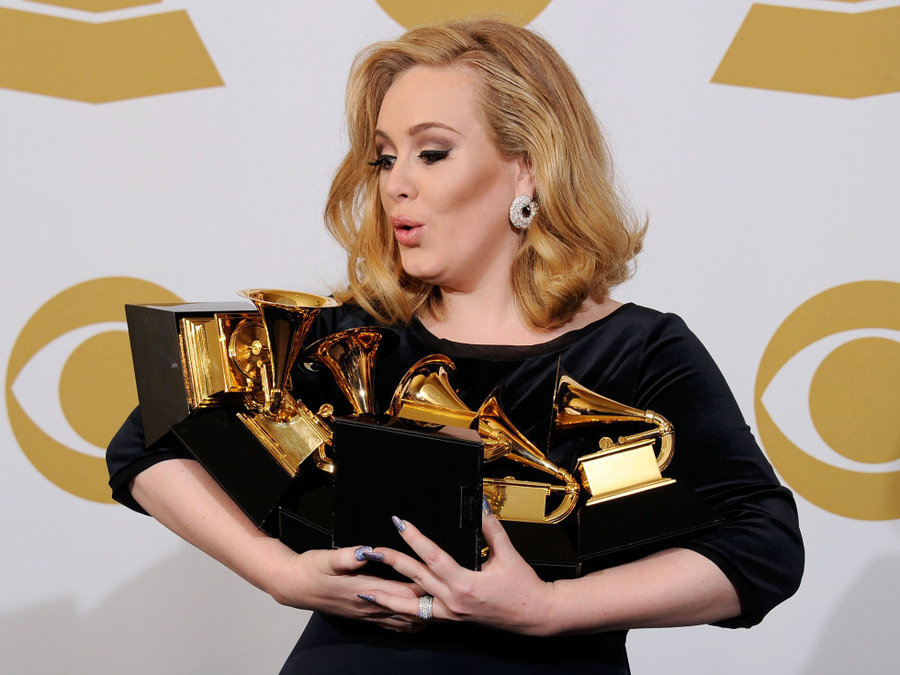 After more than a decade, the Grammy Awards are expected to return to New York in 2018 for the 60th annual awards ceremony.

The ceremony has bounced between New York and Los Angeles since the first awards were given out in 1959, but the last time the awards were held in New York was in 2003, when the Bloomberg administration persuaded the Recording Academy, the nonprofit that organizes the Grammys, to return to New York after four years in California. The ceremony went back to Los Angeles the following year, and has remained there since. The biggest issue with the Grammys returning to New York this time around was the price tag, as The Recording Academy said that producing the awards in New York would cost several million dollars over what it cost in Los Angeles.

On Wednesday, the academy and the Mayor’s Office of Media and Entertainment hosted a dinner in New York to “discuss the return of the Grammys” to the city in 2018, according to an invitation sent to the host committee members.

“This is going to be incredible for this city,” said Daniel Glass, a member of the Grammys host committee assembled by city officials, and the chief executive of Glassnote, an independent music label based in New York that represents artists including Phoenix, Chvrches and Childish Gambino. Jon Patricof, another host committee member and the former president of the Tribeca Film Festival, said: “We’re very fortunate in New York, but I think we’re always looking to have those signature award shows that bring industries together. Having the Grammys back will be just terrific for us.”

Coaxing the awards back to New York has involved months of quiet but intensive behind-the-scenes wrangling by the de Blasio administration, not often known for its promotion of marquee events that attract major corporate sponsorship. Since the city itself plays no formal role in hosting the event and no taxpayer money goes towards funding it, sponsorships with major companies were lined up, as well as presold luxury suites in Madison Square Garden, to help cover added costs. But even with all this, the academy said it would require another $2 million in additional contributions. The solution was a push in early November to secure promises of donations from the host committee, made up of business and civic leaders as well as music and clothing companies.“The partnership considers this an important investment in the New York City economy,” Ms. Wylde said.

A report on the 2014 Grammys stated that about $82 million in direct benefits to the city of Los Angeles for the awards. The report also estimated more than $100 million in additional indirect spending related to hosting the ceremony. Daniel L. Doctoroff, the former deputy mayor in charge of economic development, said that after Sept. 11, 2001, the city had been focused on bringing events like the Country Music Awards and the Republican National Convention that would attract visitors who might not ordinarily come, who would then spread word of the city’s recovery.