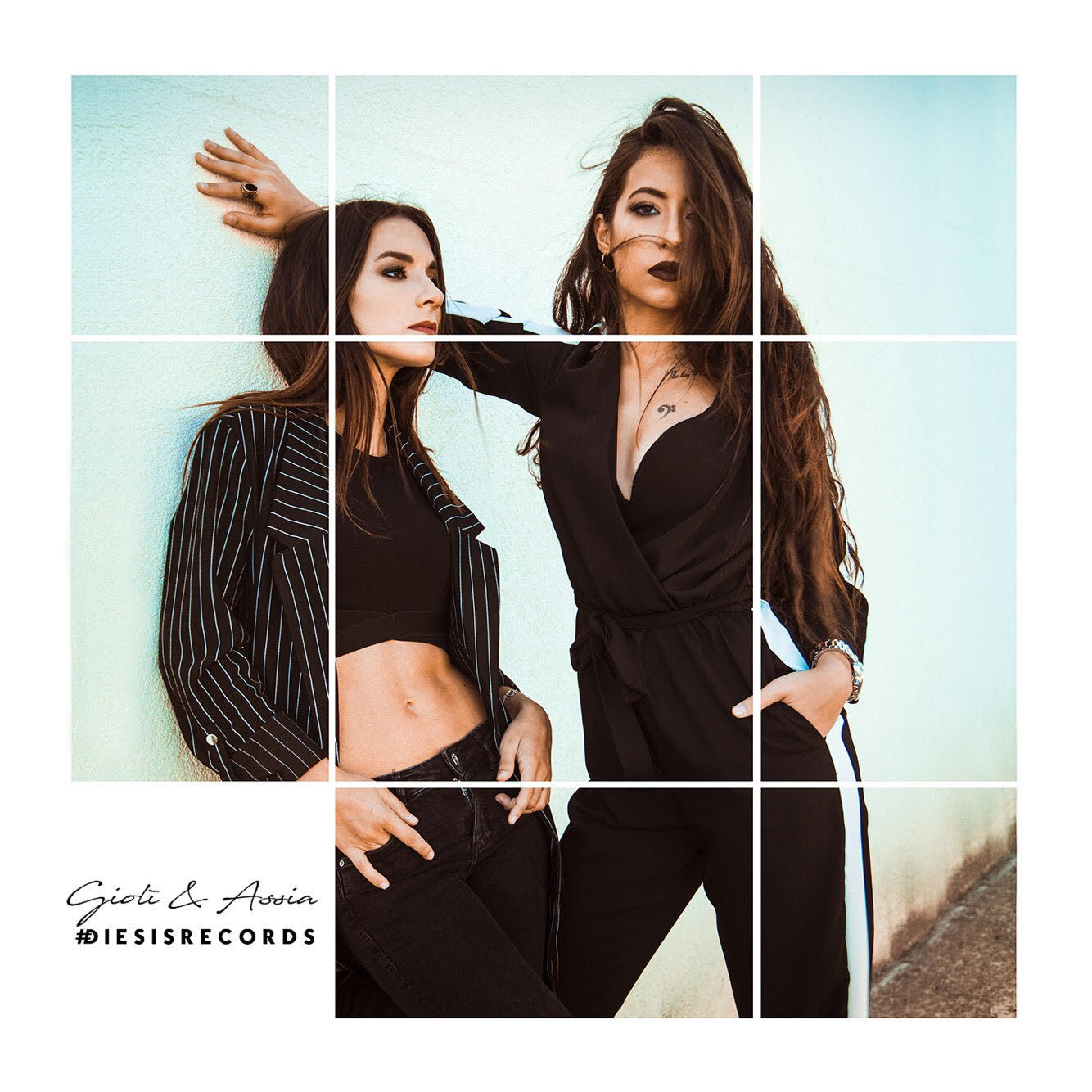 Giolì & Assia have released the second single from their forthcoming album – and The Nocturnal Times has the exclusive premiere. “Far Away Roads,” the latest release from Giolì & Assia, comes ahead of their Instantanee album release via Diesis Records/Believe Distribution Services. Just one week until the release of their new LP, “Far Away Roads” offers a glimpse into what fans can expect from the versatile Italian duo, Giolì & Assia.

“Far Away Roads” is the follow-up single to “Borderline,” which was the first track to be released from Instantanee. Tropical elements fused with classical melodies and soothing riffs is what “Far Away Roads” is comprised of. The experimental electronica fusion comes as the girls advance to an intriguing and distinct sound. Culminating Assia’s powerhouse vocal with their popular Caribbean-meets-electro sound, Giolì & Assia are two names you won’t forget any time soon.

Listen to The Nocturnal Times premiere of Giolì & Assia “Far Away Roads”: