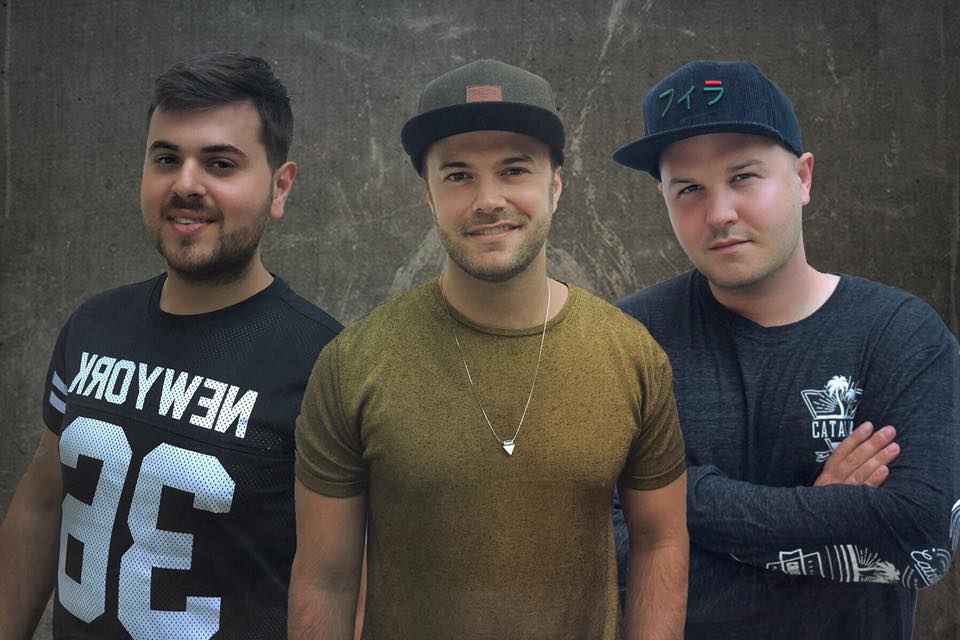 The track tells the story of a post-breakup reflection and features Dan Henig and American Idol Finalist Geena Fontanella on vocals. “Waiting For You” is sure to resonate with the masses and is a strong track with inspiring vocals tying the music together.  The summer starter is filled with the sounds the trio has become known for such as their pop inspired easy-going melodies and energetic electro beats.

Giiants consists of Cameron Maxwell, Adam Bailey, and Andrea Rullo. The trio was initially formed as an enigmatic new songwriting and production trio in 2017 with well over 10 years navigating the music industry with various well-established projects. Their current single “Believer” debuted on Billboard Top 40 Dance Radio chart and was the most played track on SiriusXM BPM. Being very selective about what they release, their pop-inflected electronic songs can also be found on record labels such as Ultra Records , Blanco y Negro, and LoudKult record label and are published by Primary Wave/BMG.