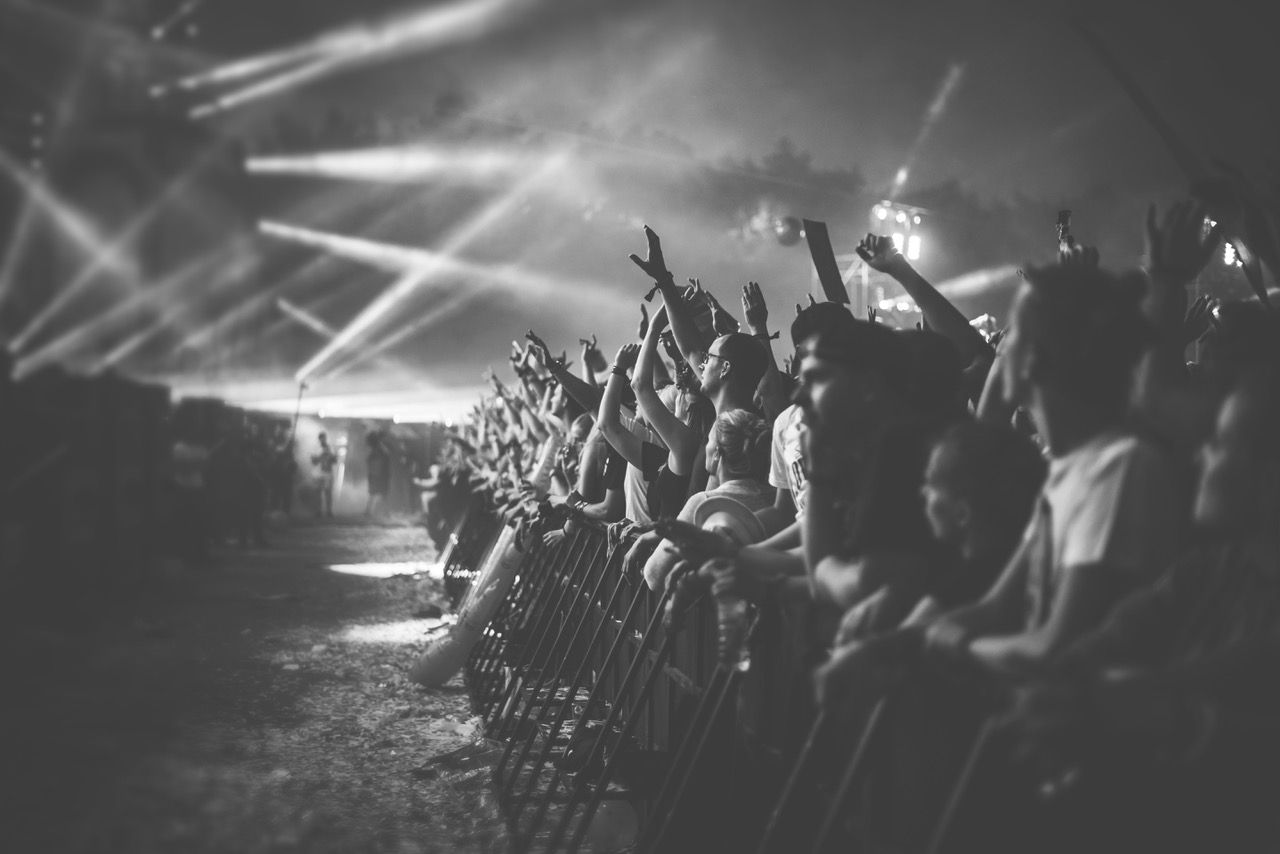 Most people around the world are longing for a decent festival summer. For some they can look forward to the summer of 2022. We all want to enjoy life together again with good music and relaxed vibes far away from everyday life. Exactly this missing attitude towards life will get a new home on August 20, 2022 on the Lower Rhine (Germany) with its first show concept festival for live music, aptly called San Hejmo.

The San Hejmo Festival is the latest project from the creative festival professionals of the Next Events group from Weeze, who have already created one of the most important music mega-events in Europe with PAROOKAVILLE. For their second festival creation, the team has again secured the unique site at Weeze Airport, less than an hour’s drive from the Ruhr area and the Rhineland. With its bunkers, shelters, forest and open spaces, the former military airport is the perfect base for the brand new live music concept festival.

The word “San Hejmo” is based on Esperanto and translates as “holy home.” Esperanto is the world’s most widely spoken constructed international auxiliary language. Created by Polish ophthalmologist L. L. Zamenhof in 1887 in order to connect all people, detached from conventions and borders, San Hejmo is the festival’s name and motto at the same time.

The heart of the event will be a sophisticated creative concept that goes far beyond the well-known live music festivals. Visitors can expect a unique place full of music and positive vibes, which is to be discovered and experienced. The guests immerse themselves in a world of their own that offers them inspiring urban art and handmade street food as well as ecstatic celebrations and goose bumps concerts by their favorite artists.

The line-up will be spread over the main stage, that is specially designed for San Hejmo, as well as several genre stages that bring together hip acts Hip-hop, electro, 90s and party. These music hotspots will be embedded in the lovingly designed festival area. The first five artists, including massive headliners, will be announced on November 12th.

For the premiere on August 20, 2022, the San Hejmo Festival starts on a one-day basis (opening times: 1 p.m. to 1 a.m.) and without camping for around 25,000 visitors. The music and culture festival is open to everyone aged 16 and over. For those that can not wait to be part of this new experience there is a limited contingent of blind tickets for 59 euros until the first acts are announced. The limited Early Bird tickets then cost 75 euros, after which the regular ticket price is 89 euros.