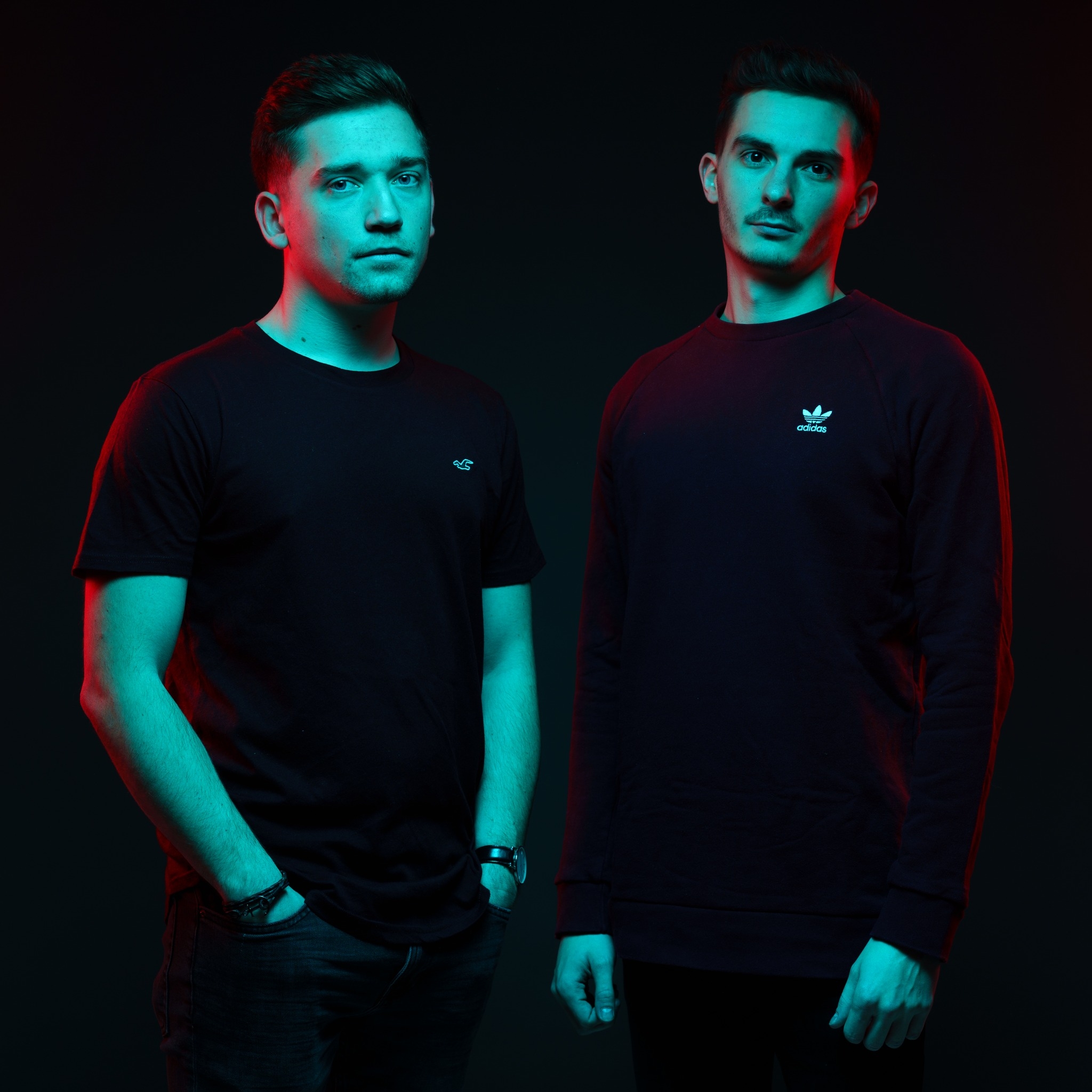 Electronic music project, KOWZ, is a French duo consisting of Florent Flauss and Edouard Hue, initially joining forces in 2019. Previously focused on their solo careers, the pair decided to merge their sounds and passion, creating a project that serves to musically represent the artistic endeavors in the space. Since their debut in 2019 they have released a plethora of singles and now are excitingly putting forth their biggest release yet with a seven-track EP, SEVEN.

KOWZ’s sound is truly personified from their EP, SEVEN, perfect for fans and listeners of artists like Black Tiger Sex Machine, Kai Wachi, Lektrique, and more. It is a hard-hitting fusion of orchestral sensibilities, gritty basses, and dubstep elements. As KOWZ continues to put forth stellar music, their fanbase is sure to develop with the pace of their releases and more. Tracks like “No Signal,” “Focus,” “Fatality,” and more garnered the duo a lot of attention in 2019 to now, while also gaining credibility from releasing on industry-leading labels including Electronyze Me, Château Bruyant, Festival Trap, Buy Now Records, Dubstep Diaries, Playpack Records, and HUP records. The duo has also recently debuted their live performance at L’Astrolabe in Orléans, France.

With 2022 still fresh, music fanatics are searching for new acts to look out for in the new year. KOWZ has demonstrated their quick rising since 2019 as a prime reason for their attention, amassing hundreds of thousands of streams across platforms. The duo has positioned themselves for a sharp trajectory in their realm of music, with SEVEN acting as their biggest project release to date.

Spiderhound Jumpstarts 2022 with “So Good” Single