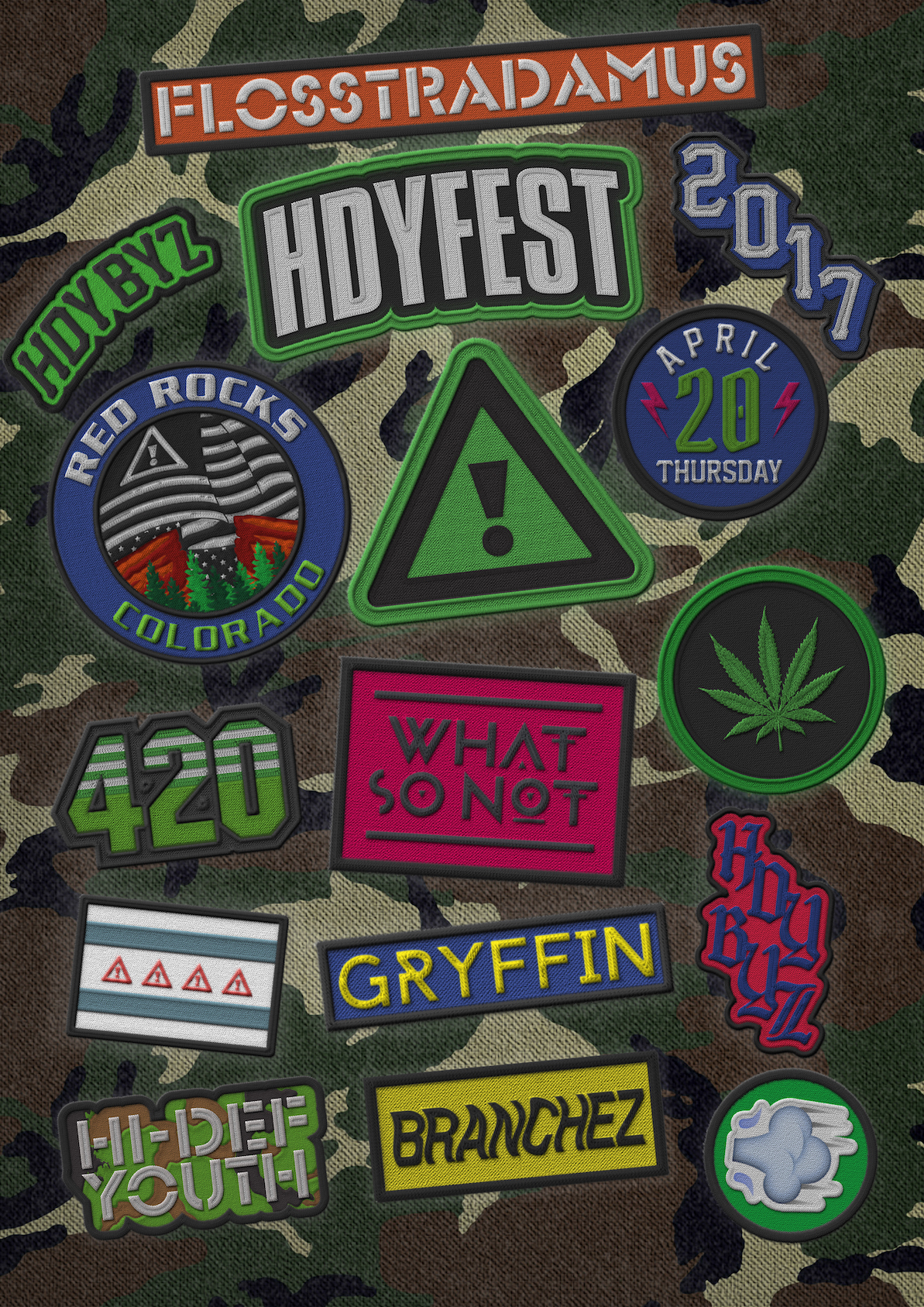 Featuring performances by Flosstradamus, What So Not, Gryffin, and Branchez, HDYFEST is the perfect celebration for all your holiday festivities. Hosted at the 4/20 friendly Red Rocks Amphitheatre, fans can blaze up and party in true HDYNATION fashion.

This event has called Colorado its new home after its inception at Stubbs in Austin, Texas in 2015.  This year’s show will be the follow-up to last year’s 4/20 antics, also at Red Rocks. HDYFEST has become the prime destination for the dedicated fans of HDYNATION to trap out with Floss. The last decade has propelled Flosstradamus’s music and fan-base to where it is today. The duo recently made the decision to part ways to pursue solo careers, with Curt carrying on in Floss’s name. With HDYFEST and a bunch of upcoming shows planned, there is certainly no steam left behind in the change-up.

HDYFEST pre-sale tickets are available beginning on Monday, Jan. 30 at 10 AM. Tickets will be ready for the general public on Friday, Feb. 3 at 10 AM MST.

Fans can also get in the 4/20 spirit by entering for the chance to win a local marijuana greenhouse tour with Flosstradamus in Denver before the show.

For more information and for ticket links, head to HDYFEST.com.

Related Topics:Branchezcoloradoflosstradamusgryffinwhat so not
Up Next