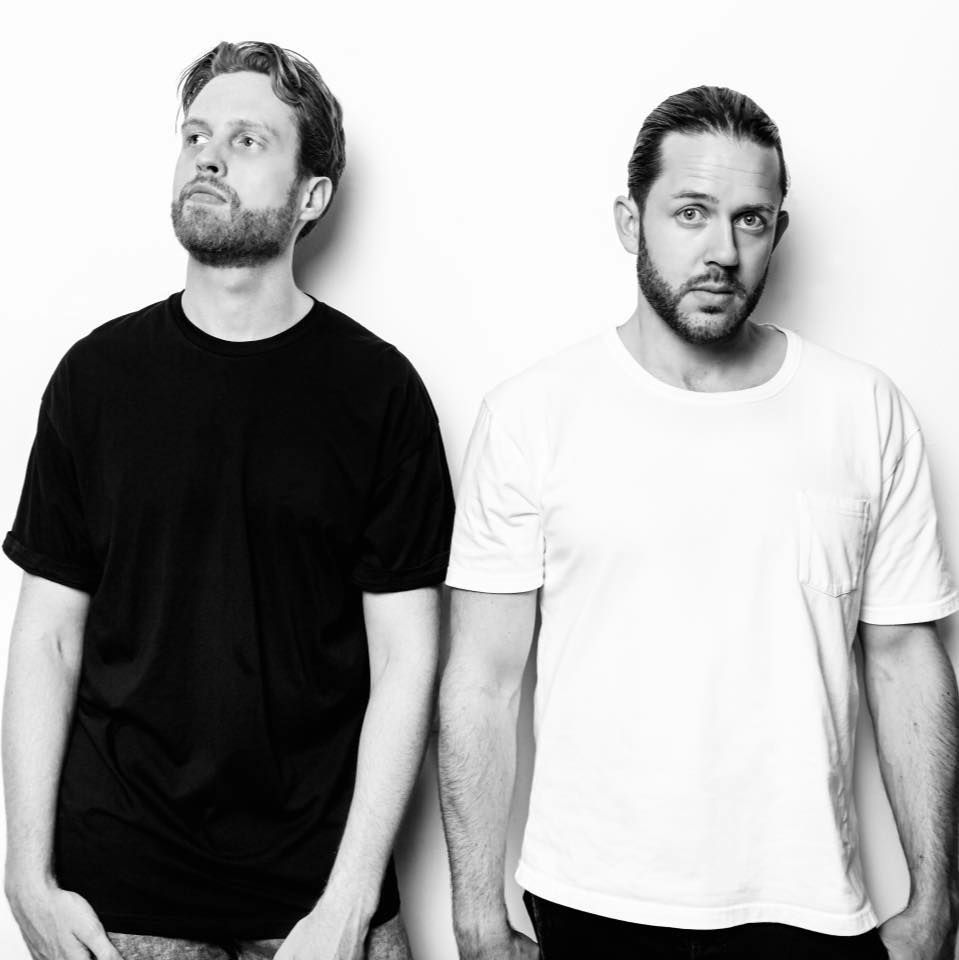 Spinning their very own finesse on Ricky L and M:CK’s original “Born Again,” Dutch duo The Him are presenting their newest collaboration “Babylonia” with Robby East featuring Sarah De Warren. The Nocturnal Times has the world exclusive of “Babylonia” slated for release tomorrow, June 19th via Spinnin’ Records. Enjoy your first glimpse of the group’s song here with us below.

The Him’s classic energy shines through this track effortlessly, as they weave sun-kissed rhythms alongside dance-centric beats to lay the foundation for “Babylonia.” With sexy string instrumentals laced throughout, the song’s composition is lifted to an even more desirable note with Sarah De Warren’s darling vocals floating atop. Rising artist Robby East lends his freshly minted sound technique to the record, offering up flavorsome tones at every build and drop that “Babylonia” offers. Altogether, this trio has orchestrated a finely tuned, well-mastered piece of music that reflects the original whilst breathing life into a brand-new rejuvenated version.

Taking a spotlight to the theme of live streaming over recent months, The Him hasn’t let this slower time stop them from owning center stage in releasing new music and entertaining fans around the world via virtual sets. In addition to a stellar performance on Nocturnal Times’ World On Pause Virtual Festival last month, Steven has been holding down Friday afternoons in Amsterdam and going live on Instagram for several fantastic sets. Following previous originals “Tragic,” “Freestyle Scientist,” and “Hurts So Good,” as well as two remixes for Gayle’s “Dumbass” and Soleima’s “Roses,” The Him remains at the forefront of new tunes this year.

Behind the script of “Babylonia” is Sarah De Warren, who has extended her angelic voice to the depths of electronic music over the years. From works with Kaskade, to Armin van Buuren, to Ben Nicky, to Mike Perry, to Simon Patterson, and to others far in-between, Sarah’s lush vocal creativity is a velvety smooth fit to “Babylonia.”

At 22-years-old, Robby East is journeying into the realm of music and showcasing his stylistic tastes of things like house music and instrumentals like violin. With three singles already under his belt this year, “Babylonia” is an ideal addition to his growing discography.