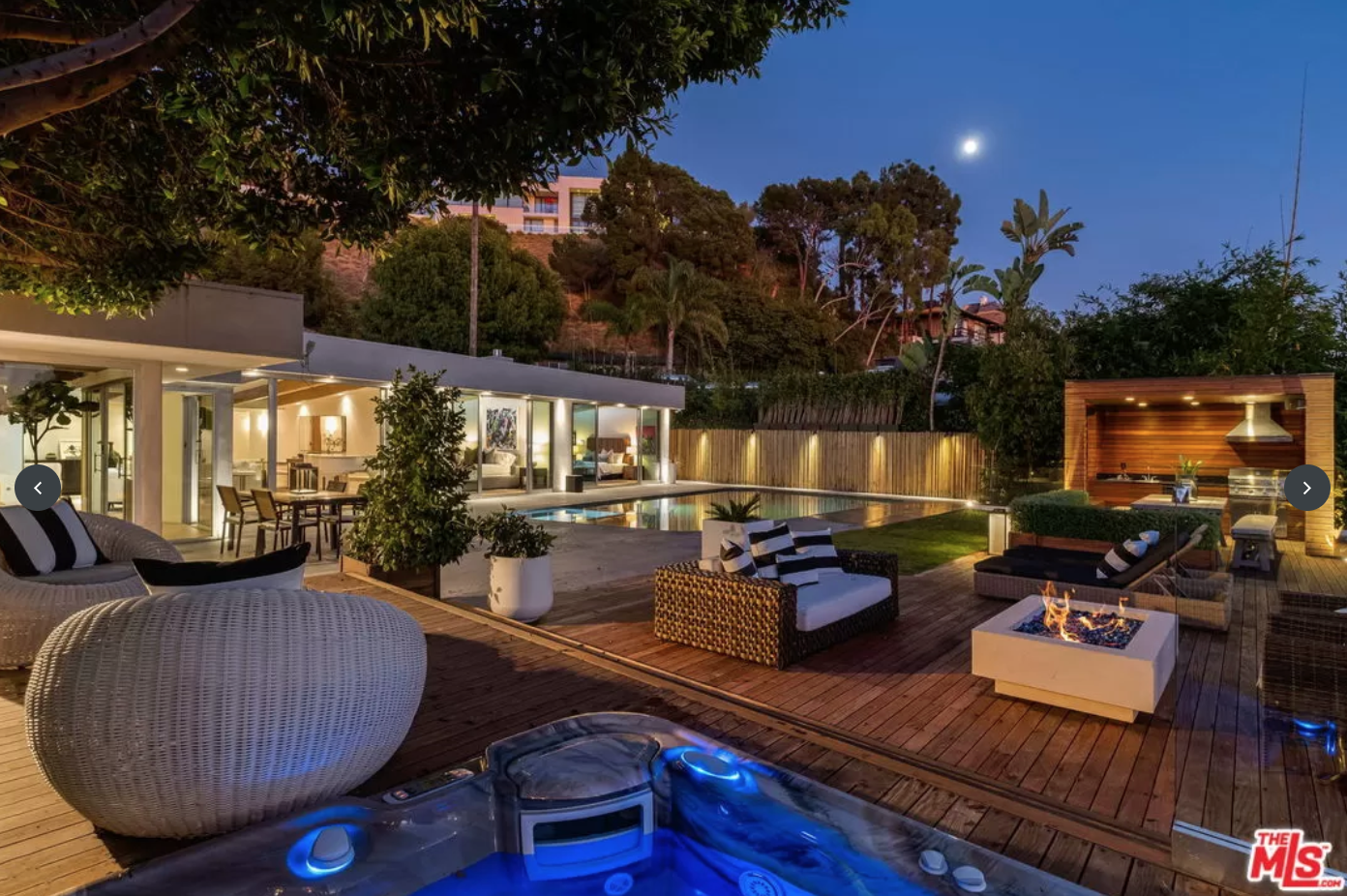 Exclusive: Gareth Emery is Selling his Los Angeles Home (Including his Studio)

Glancing over to the West Coast in Los Angeles, Nocturnal is covering the exclusive story on Gareth Emery’s newest chapter. Gareth’s Instagram followers are no strangers to his Hollywood Hills home where he’s lived for most of the last decade, but now, to find somewhere a little more suitable for his two young children, Emery has put the house on the market. So now here’s your chance to get a sneak peek into the home of this trance rockstar. Did someone say MTV Cribs??!

As well as views over LA, a huge pool and two (!) hot tubs, its most enticing feature is the treasured studio, where he produced legendary albums Drive and 100 Reasons To Live, alongside everlasting electronic records like “U,” “Reckless,” “Saving Light,” “Long Way Home,” “Sansa” and countless others. With the former garage converted into a “fully soundproofed commercial-grade music studio with acoustic design by legendary acoustician Vincent van Haaff,” this party house will no doubt make a great home for any DJ or producer. Any DJ with $3.7 million dollars to spend, that is.

The sleek layout and open floor plan make for a swanky interior design that leads out towards a breathtaking view of the city below. As you might imagine, the house itself as well as the scenic landscape have served as key inspirations for the meaningful works he’s put out over the years. The poolside piano is yet another brilliant piece of the home’s symphonious history, where beautiful moments between fellow musicians have unfolded. If you’ve ever wondered where the musical magic happens, now you can catch a glimpse for yourself.

Check out the full listing right here …a must look for artists who might need a kick of inspo or want to plant their own roots in the City of (concrete) Angels.