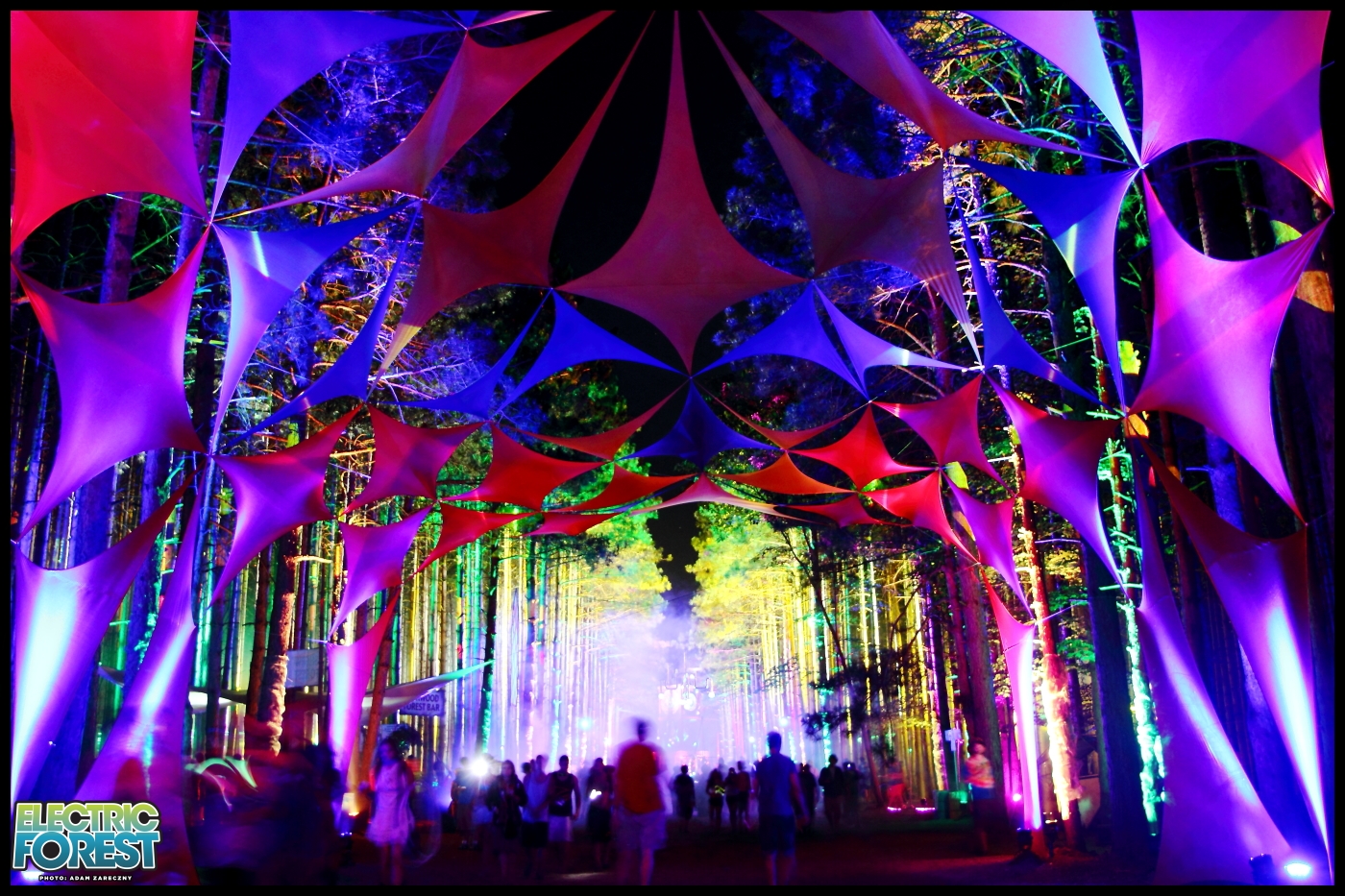 Returning to Rothbury, Michigan from June 25-28, 2015, the 5th annual Electric Forest Festival has announced plans for a 2015 curated event series as well as a slew of major lineup additions.

Meticulously placed within the Sherwood Forest, the perfect backdrop eloquently accompanies the weekend soundtrack, which is full of diverse electronic music acts. The annual music and camping festival, which sold out this past February in record time, has just announced 25 new additions to the 2015 festival roster.

Madison House Presents and Insomniac Events are bringing The Curated Events Series, which will showcase a number of additional artists across various stages at the Double JJ Ranch. In an effort to expand the 2015 Curated Event Series, Electric Forest has teamed with curated partners Future Classic, Carl Cox & Friends, Bassrush, Crew Love, Communion, and Lowtemp.

Future Classic
Featuring Flume, Four Tet, Lido, Goldlink, Wave Racer, Mr. Carmack, Nadus
Future Classic – a record label, artist management team, touring agency, and music publisher out of Sydney, Australia – will bring a sample of groundbreaking sounds from around the world to EF’s Sherwood Court stage. While the music they release is taking the world by storm, the parties they throw are legendary. This curation marks the first-ever Curated Event at Sherwood Court, and will feature a closing set by Flume.

Bassrush
Featuring Flux Pavilion, Carnage, Datsik, Snails, Crizzly, Ed Rush & Optical, Minnesota, Koan Sound, Mt Eden, Son of Kick, Illenium, Vaski
Bassrush returns to Electric Forest’s Tripolee Stage showcasing a variety of bass music styles and artists. Since the ’90s, the Insomniac sub-brand has evolved from its strictly drum & bass roots to include dubstep and other bass-oriented genres. The goal of Bassrush is to provide a platform to showcase bass music the way it should be experienced: with massive sound and full scale production.

Full Lineup Details for Curated Events can be seen HERE.