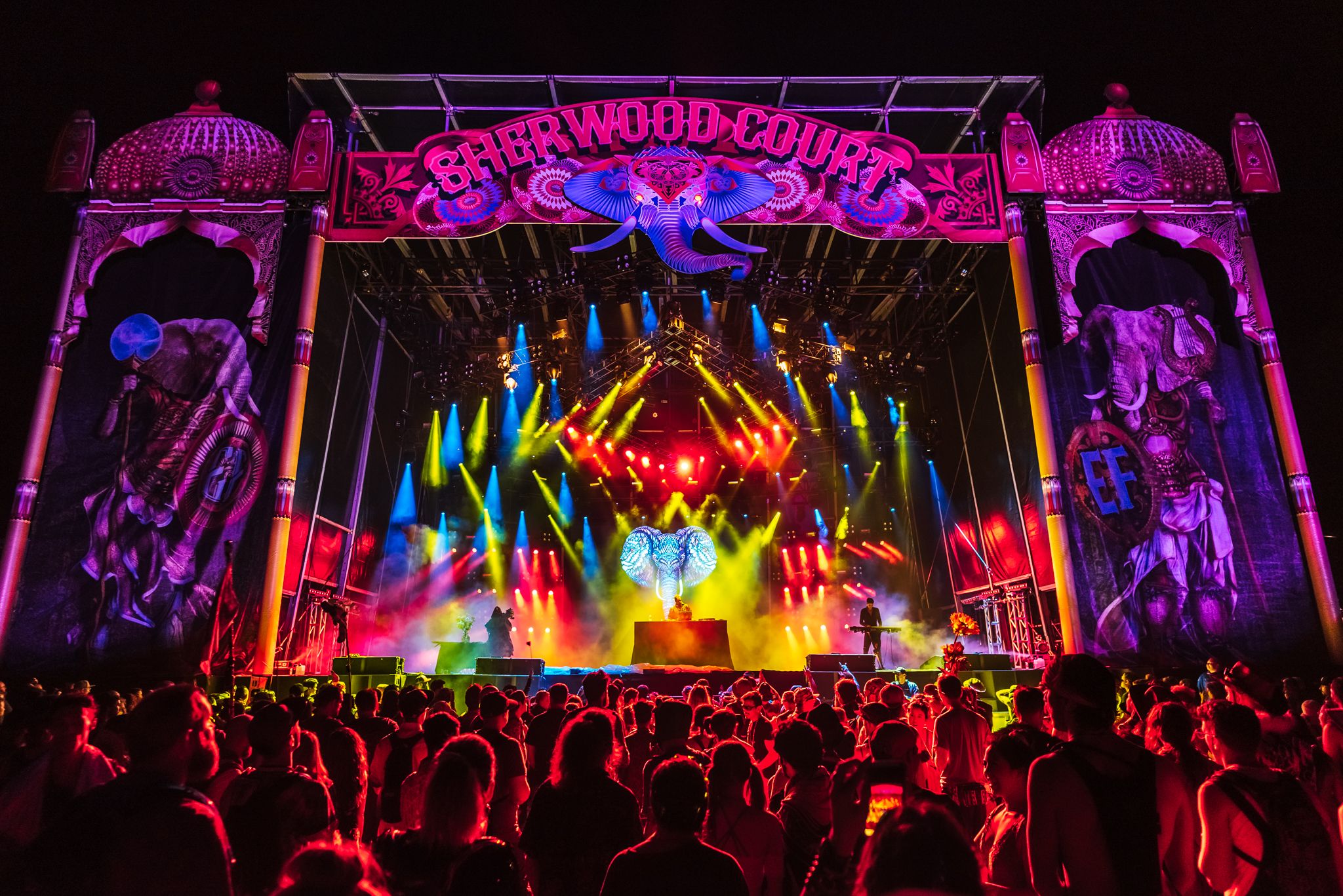 It is the gift that keeps on giving. Electric Forest just revealed over 20 additional artists to the lineup for the sold-out music and arts festival in Rothbury, MI from June 23-26, 2022. Newly announced artists include Fred again.., Porter Robinson’s live-only DJ side project Air2Earth, Rainbow Kitten Surprise, The Knocks, 12th Planet, DJ Holographic, Chiiild, midwxst, and more.

Forest Family member, Ezra, insisted on donating their Enchanted Campgrounds Wristband & Lodging package to healthcare workers who were at the forefront of pandemic response. In return, Ezra wished to join HQ behind-the-scenes at Electric Forest 2022. Addyson, a biomedical laboratory scientist based locally in Grand Rapids, was on the front lines of vaccine development and administration in her local community. In exchange for her work and volunteer hours in her community, Addyson wished for Wristbands to Electric Forest 2022.

HQ is proud to welcome both Ezra and Addyson to The Forest in 2022. Ezra will be integrated with HQ in a role that aligns with their intentions, and Addyson will be welcomed to enjoy the weekend while living the Good Life in the Enchanted Campgrounds.

What Is The Wish Machine

To date, over 7,000 wishes have been submitted to The Wish Machine, with a collective 8,500+ volunteer hours pledged across 5 continents and all 50 states, and over $300,000 offered to community improvements and charities around the world. In return, EF has granted a variety of wishes to the Forest Family, including one-of-a-kind on-site experiences, performance slots, festival wristbands, and much more. Learn about past wishes granted here, and submit to the EF2022 Wish Machine here.