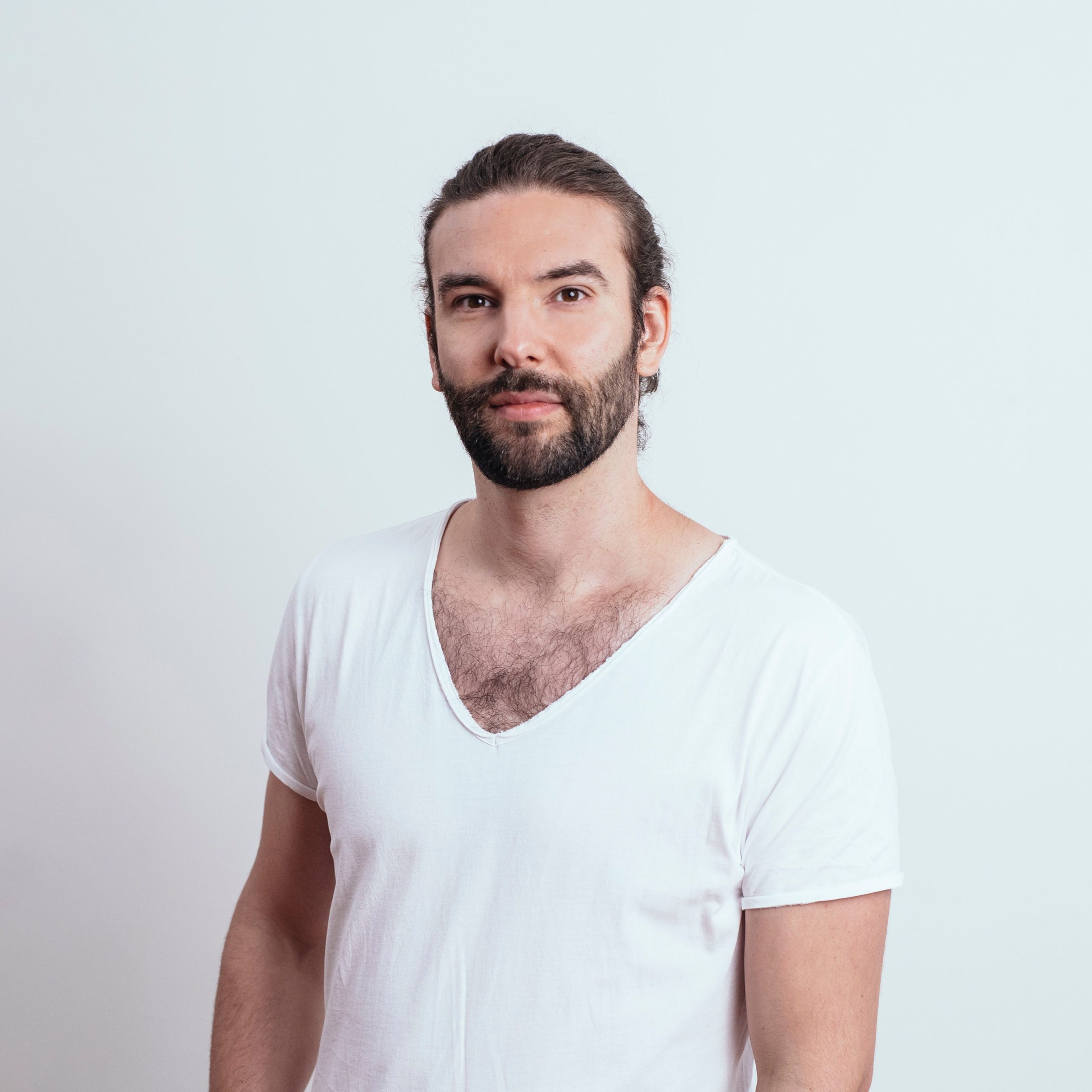 Mere days after the release of his five-plus-hour music production masterclass on Armada University, Eelke Kleijn is launching his first single of 2022 and subsequently giving his fans yet another reason to be excited for the upcoming festival season. Written on a flight from Amsterdam to New York during his first U.S. tour of 2021, “Transmission” immediately proves to be the kind of track that shifts the underground club experience to a higher gear.

In the grand scheme of things, Eelke is an underground artist, but one who has effortlessly made the jump into the wider world when the time and opportunity have felt right. With “Transmission,” he is showing off these skills once again. Helmed by a driving bassline, glowing pads and hypnotic pluck patterns, this high-energy production is designed to send the senses into overdrive and give any club crowd the thrill of a lifetime. “Transmission” is now out on Eelke Kleijn’s own DAYS like NIGHTS label under the Armada Music umbrella.