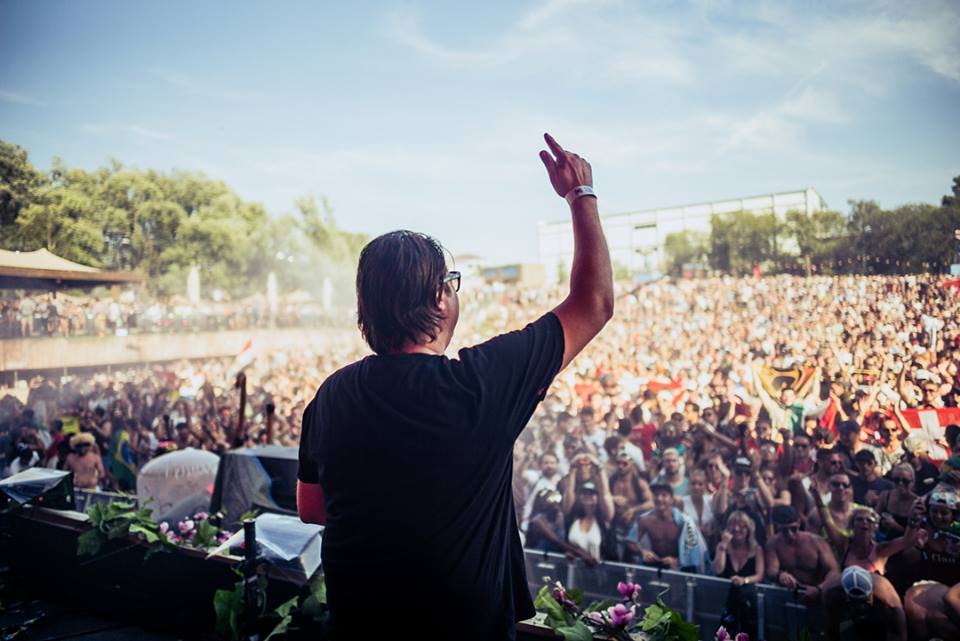 Maurizio Colella, aka EDX, always has a special way of taking an original song and putting one of the most unique and symphonic twists upon it. Already racking up over one million plays for reach remix on Spotify, the deep feels of this remake have clearly struck a wondrous amount of souls in just the few short weeks it’s been out. Dropping amidst the full swing of this year’s Amsterdam Dance Event, EDX took full advantage of his new version and played it throughout his numerous performances at ADE. Quite an ideal tune for Spinnin’ Records Spinnin’ Deep party, the crowd at Club AIR caught all the grooves to “Don’t Leave Me Alone,” and fans could literally feel the vibration of AIR move up a notch.

While David Guetta’s original “Don’t Leave Me Alone” is full of bliss and packs a high energy drop, EDX’s Indian Summer Remix slows things down and highlights Anne- Marie’s vocals beautifully. Bringing out even more infectious beats this time around, EDX revamped “Don’t Leave Me Alone” with extensive deep rhythms that take it to another level of emotive and heartfelt vibes. All in all, EDX has given us another sweet glimpse into his seemingly endless creative mind when it comes to producing songs that boast a signature radiant sound, and zestful imagination.