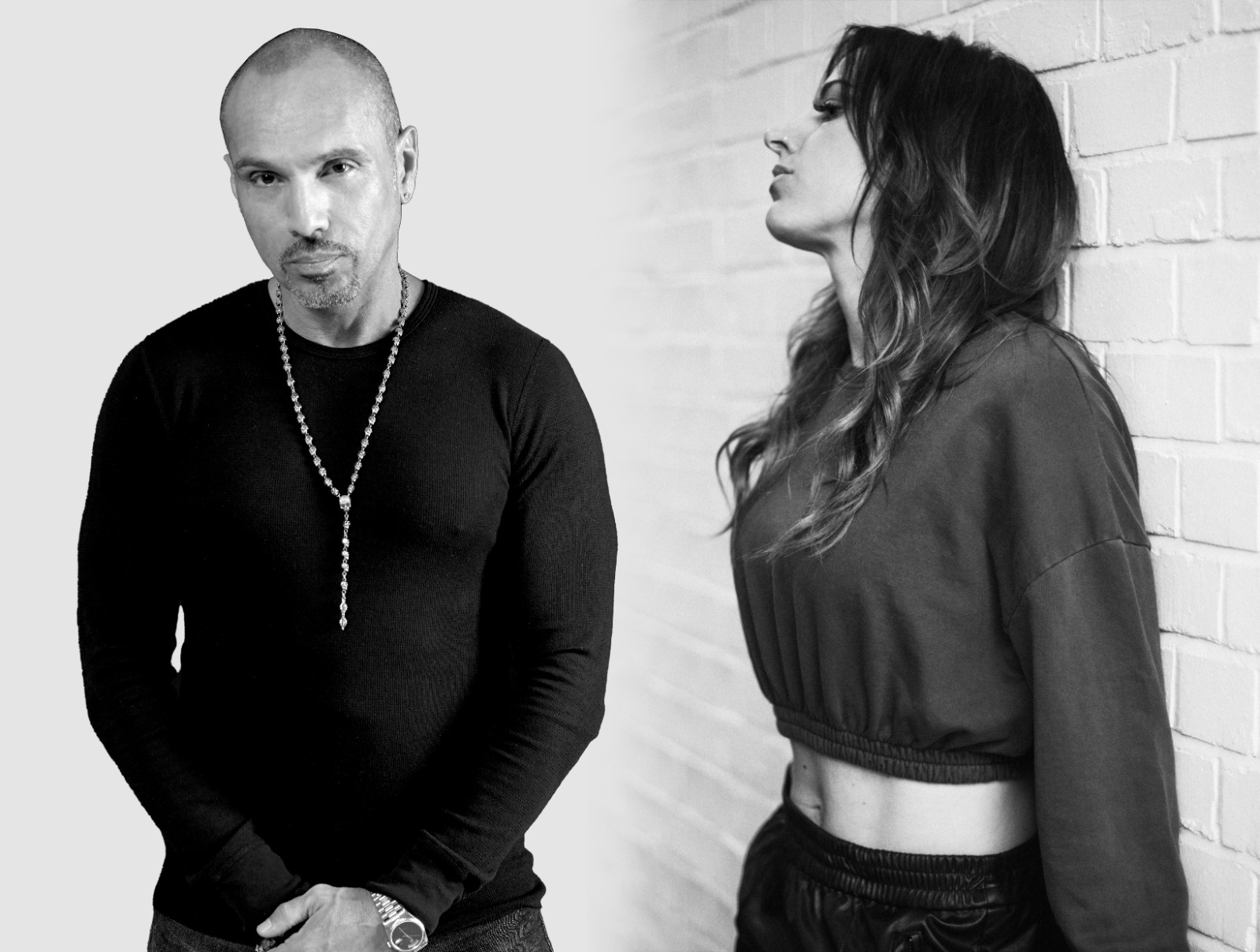 UK singer-songwriter DJ Rae links up with New York native and GRAMMY winner David Morales for the release of their Balearic Island-tinged sensation, “Something I’m Going Through”, which is available now on Tinted Records. David Morales has produced and remixed for iconic artists, including the likes of Mariah Carey, U2, Michael Jackson, Aretha Franklin, Madonna, and Whitney Houston, and brings his award-winning refined house touch to his latest collab. DJ Rae is arguably one of the most widely respected house artists in the game in recent years delivers yet again. Lyrically, the record emulates what is being felt around the world right now, in that, although times may be tough, we have to trust that everything will be okay in the end.

“‘Something I’m Going Through’ is totally introspective, a therapeutic song that I feel a big attachment to but never quite finished. When I started working with David we sparked up a real connection and I was compelled to send this to him. He felt it straight away and took it exactly where it needed to go, which was a really special moment for me. I got goosebumps from the first bar. It’s a very special record for us.” – DJ Rae

“When I heard ‘Something I’m Going Through’ I actually wanted it for my new album but Rae said that it was a very personal song to her and she wanted to release it. I clicked with Rae right away. It’s as if we’d known each other for a long time. Working with her has been an organic experience and a pleasure. We get along and we seem to be creatively in sync.” – David Morales

Following the release of “Something I’m Going Through,” on 3rd October, David Morales and DJ Rae joined forces to perform the new single live for the very first time at London’s infamous Ministry of Sound. The debut performance was part of a fundraising event “Dance For Steve.”