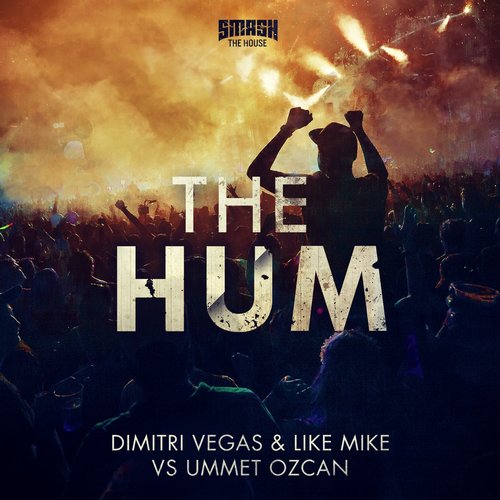 A monster collaboration from Dimitri Vegas & Like Mike and Ummet Ozcan sees its official release on Smash The House. The Armada Music imprint continues its run of top charting releases with “The Hum,” which has already received support from electronic dance music heavy-hitters including Armin van Buuren, Hardwell, Martin Garrix, David Guetta, W&W, and more.

Dimitri Vegas & Like Mike, who are currently the #2 DJs in the world on the DJ Mag Top 100, have joined forces with Ummet Ozcan for a surefire dance anthem just in time for the start of this year’s festival season.

“The Hum” delivers big-room vibes, which have been dominating live sets since its premiere during DV & LM’s showcase at Tomorrowland 2014. The collaboration has recently been included in live sets from Tomorrowland to TomorrowWorld, to Ultra Miami and Ultra Argentina, and Creamfields. “The Hum” is also used as the official 2014 sountrack for the Tomorrowland official 2014 after movie.

Purchase “The Hum” on iTunes or Beatport