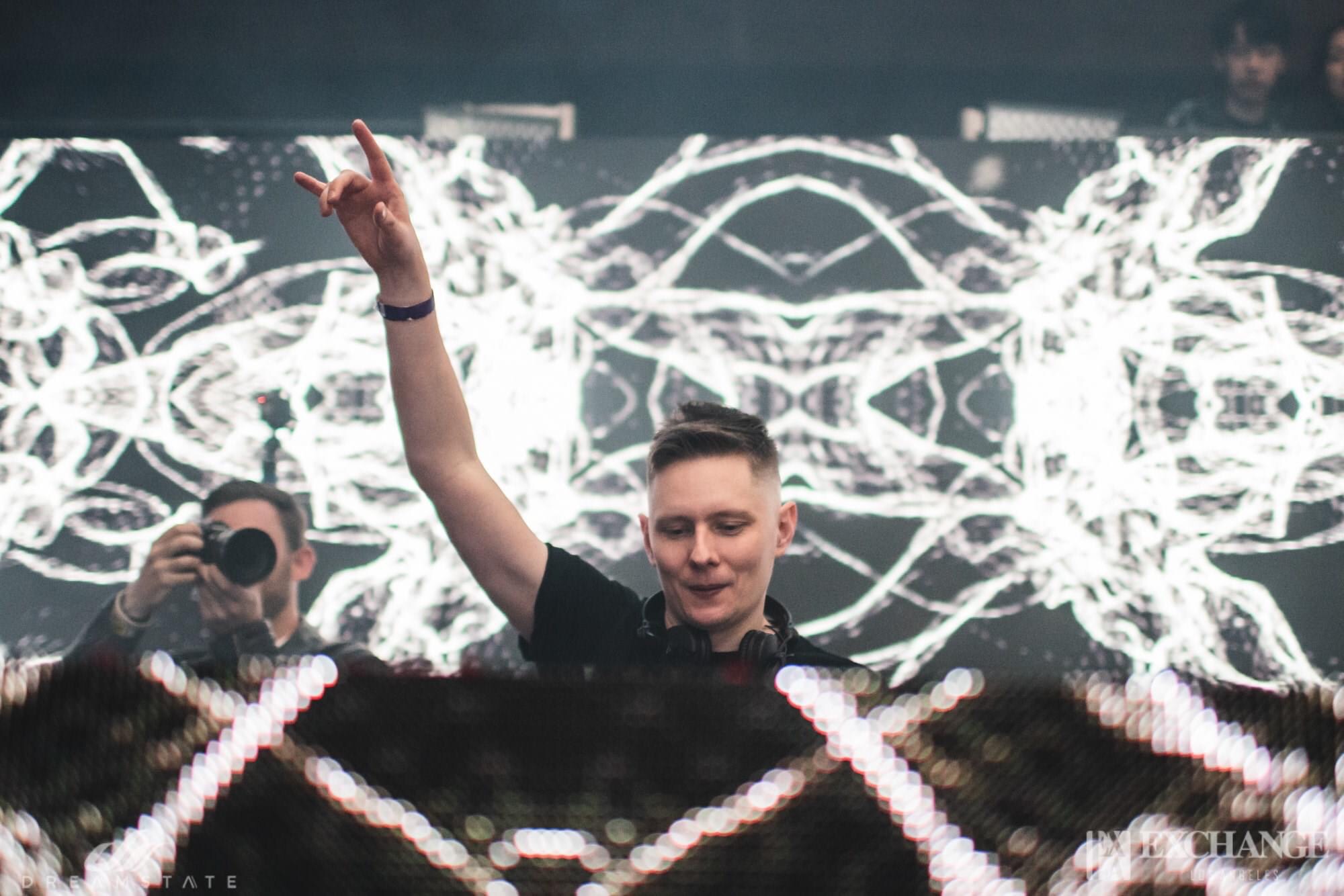 A lot of things might have gone downhill this year, but our love for fresh trance releases surely hasn’t. Luckily, Black Hole Recordings prodigy Craig Connelly is back in the picture with his latest album project, A Sharper Edge. Full of introspective soundscapes, the album is bound to send listeners on a complete transcendental journey all throughout.

Its been roughly three years since the release of his debut album One Second Closer, which gained over 8 million streams on Spotify alone and set Craig on the right path to success from the get go. Since then, its been all about taking a leap of faith in all creative endeavors for the Manchester based producer, and this transformative phase is greatly reflected on A Sharper Edge. After doing some soul searching and reflecting on those elements that significantly impacted his life at the time, the creative process for the album instantly ignited and a musical masterpiece was formed.

“I wanted to try a non-traditional approach to this album, and I thought a little pre-production mental exercise might give me some insight. So before ‘A Sharper Edge’s day-one, I crunched what seemed important in my life and more and more four words kept popping back. So when I sat down to compose each track, I tried to bring one of the four – Destiny, Energy, Travel or Optimism to my foreground and subsequently channel it into that piece of music. Whilst all the tracks represent a more radio or club focused sound, every one was designed to have its own story – regardless of whether it has lyrics or not. Even the instrumentals were written with the intention of being anchored in a strong human emotion or feeling.” – Craig Connelly

Craig Connelly showcases the nature of trance music in the most astonishing manner all throughout A Sharper Edge, with each track highlighting the themes of Destiny, Energy, Travel, and Optimism in its own light. There’s never a dull moment in Craig’s latest project, and electronic enthusiasts are bound to find just their kind of groove here with plenty of ease.