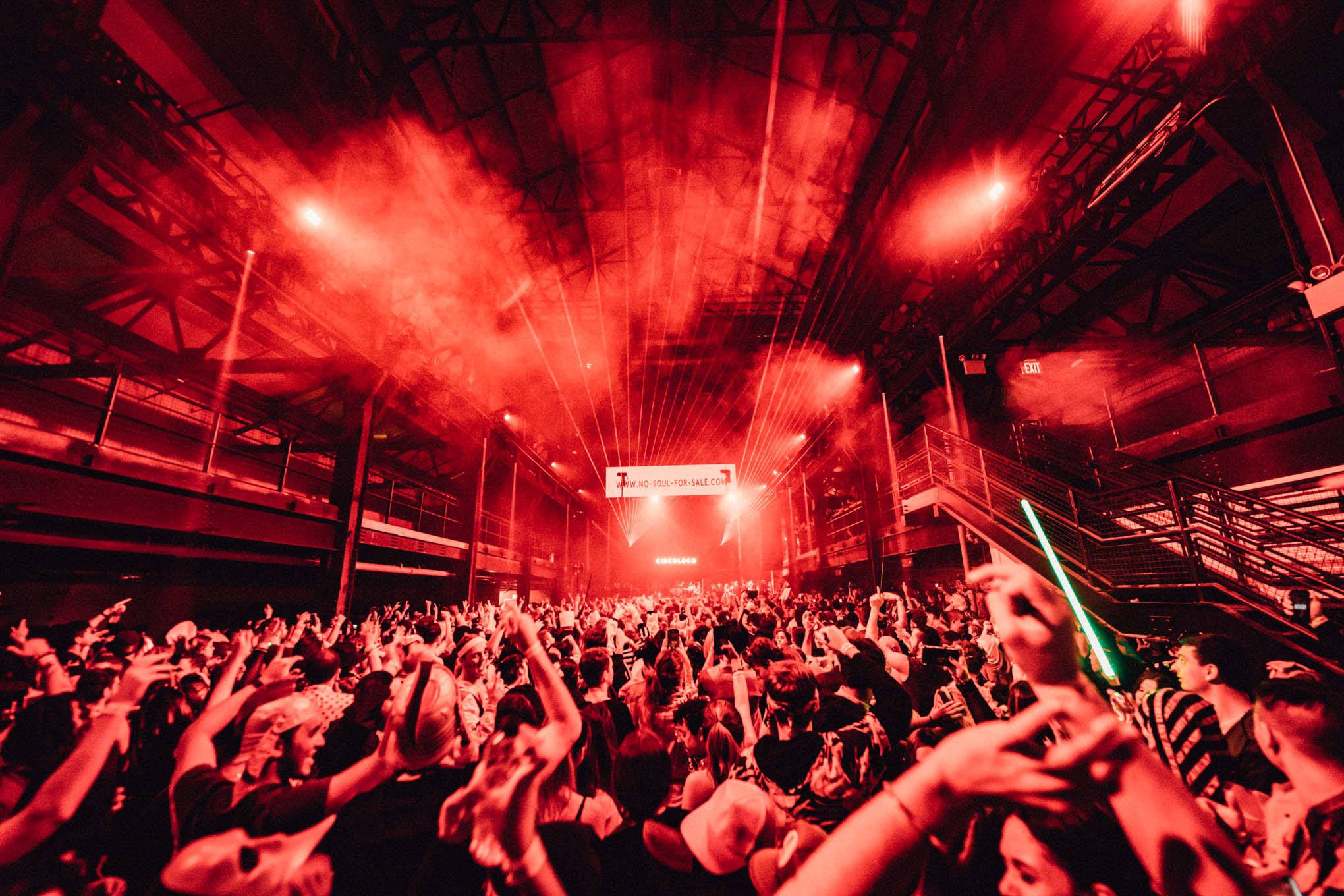 Internationally recognized event brand Circoloco returns to the city that never sleeps this weekend for yet another one of their spooktacular Halloween soirees. Hosted alongside citywide recognized house and techno party throwers Teksupport, this upcoming New York Circoloco Halloween double-header is one you won’t want to miss.

On October 29th and 30th, Circoloco is bringing nothing but hair-raising, spine-chilling vibes to an undisclosed Brookylyn warehouse location, and that in itself says it all. Prepare to be transported into another dimension by some of the most monstrous house and techno beats as we celebrate the big apple’s favorite holiday in the most haunting manner.

Friday evening kicks off with performances by Salome, Chloe Caillet, Virgil Abloh, DJ Tennis, and groundbreaking South African legend Black Coffee. The spooky celebration continues on Saturday with live sounds from Mink, Perel, Michael Bibi, Damian Lazarus, and established NYC-based duo The Martinez Brothers. Combined, Circoloco and Teksupport sure know how to curate one hell of a lineup, and this year’s Halloween extravaganza will easily be the warehouse party of the season. The demand is so high, that the two-day bender has officially sold-out. Thankfully a third separate event will now be happening during the day on Sunday, October 31st as well, so make sure to get tickets here before it’s too late.