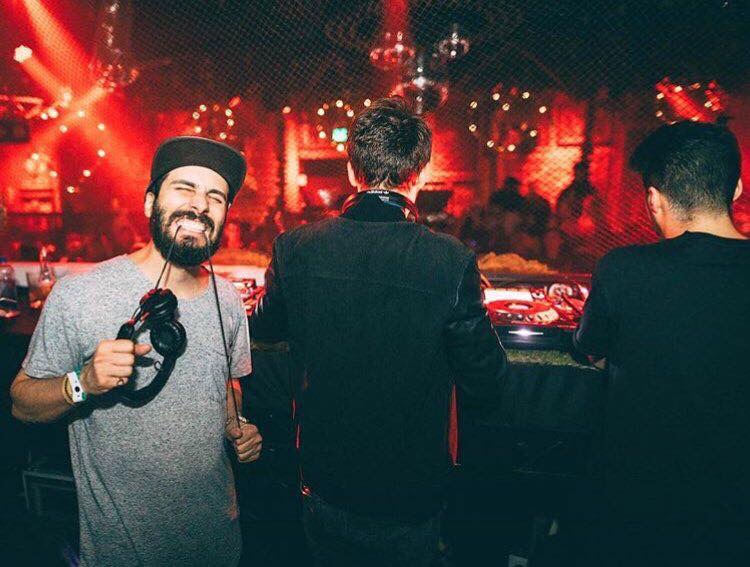 On December 17th, Cash Cash and The Chainsmokers stopped by the House of Blues in Orlando to play a mini fest, along with several other artists. The small-scale event was intimate, seeing as this venue is located in Disney Springs at The Walt Disney World Resort, but both DJ groups managed to make the most of the night and played excellent shows.

The Chainsmokers have become the hottest EDM act of the year and become two of of biggest pop stars of the moment, selling out countless shows across the world and topping the charts with hits such as “Don’t Let Me Down” feat. Daya and “Closer” feat. Halsey. The duo played all of their best hits as well as some great remixes that brought out all the energy in the crowd. Alex and Drew delivered a fairly similar set to the one brought to EDC Orlando in November and other recent performances.

Cash Cash also played very well, making sure to highlight their most popular tracks at this time from their newest album Blood, Sweat & 3 Years, including “How To Love” feat. Sofia Reyes and their newest single “Millionaire” feat. Nelly. The crowd was visibly filled with Cash Cash fans, seeing as every time one of their original top tracks played, wildness ensued. Big Beat Records duo Cash Cash proved once again the talent they possess as musicians and I’m sure will continue to do so in the coming future.